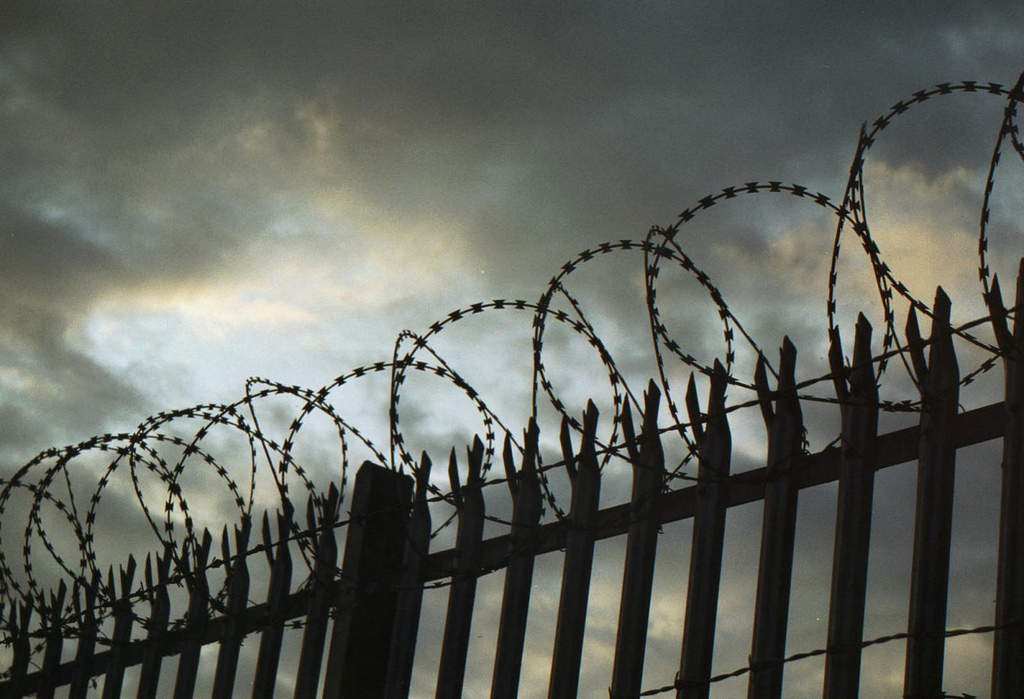 A man from the UK went to support a friend in court, but his wife wanted him to help out with the children and thought he was making up excuses to avoid his parental duties.

Eventually the husband took a selfie to prove to his suspicious spouse that he is in fact in the courthouse, but unfortunately for him the judge is not a fan of selfies and sent him to jail.

Amric Khera was fed up of the endless calls and messages from his wife so, perhaps inspired by where he was, he decided to send her proof. The selfie and the photo he took of his friend in the courtroom should have done the job; instead it delayed his return home by quite a bit.

According to the Mirror, court officials noticed the photos being taken and alerted police, who were quick to arrest him.

The 33-year-old father of two spent four days locked up in a cell, before getting his own day in court.

“There was an exchange of telephone calls between the couple outside court.

“His wife texted him saying: ‘How long are you going to be? I need you at home and I need your help with the children.’

“Then she said: ‘It doesn’t sound like you are in court. Where are you, what are you doing?’”

It was a futile attempt, though, as Khera was sentenced to an additional seven days in prison.

Judge Adele Williams stood behind her decision to imprison Khera: “It was a flagrant contempt and the suspicion was that when people take photographs they are seeking to interfere with the trial process”.

“It should not to be thought that people can indulge in something I regard to be very, very unwise behaviour – even though it wasn’t sinister – and get away with it,” the judge said, adding that “the practice of taking selfies is not acceptable in court.”

In case you’re wondering why exactly the poor guy was sent to prison, it turns out that Section 41 of the 1925 Criminal Justice Act outlaws taking photographs in court, in addition to such actions being considered as contempt of court.

I guess the next photo Khera will be sending his wife will be a cellfie.

Instagram will ask “suspicious” accounts to upload their ID for verification