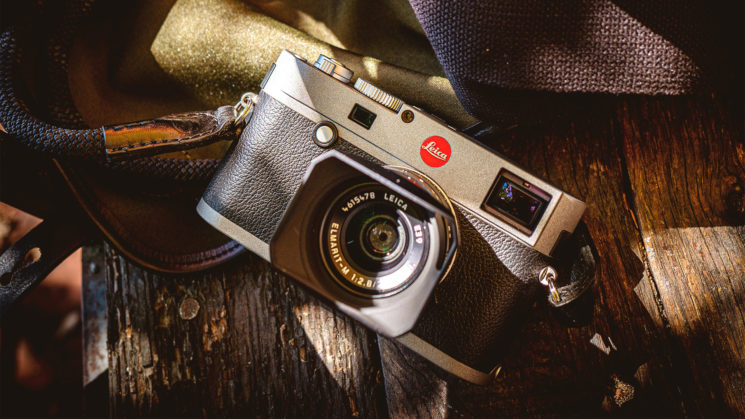 Leica has launched a new Leica M-E (Typ 240) camera to replace the Leica M-E (Typ 220). It’s aimed at bringing in newcomers to the Leica M system, hoping to entice them in with a low budget price. I say “low budget”… It still costs 4 grand. But it offers a full-frame 24-megapixel CMOS sensor, Leica Maestro processor and access to the complete range of Leica M lenses. 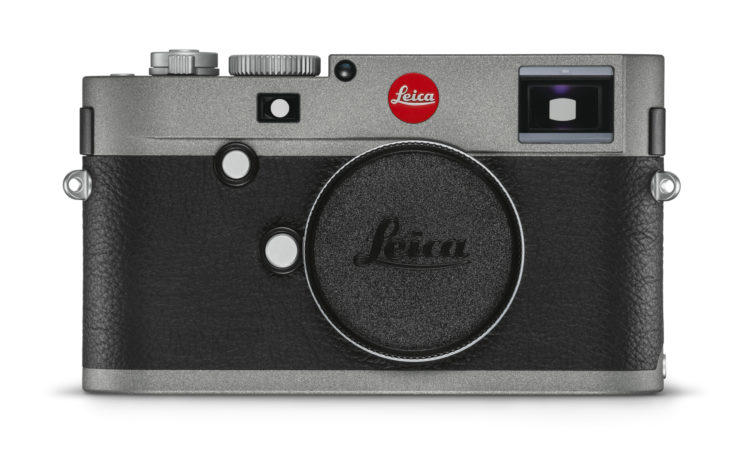 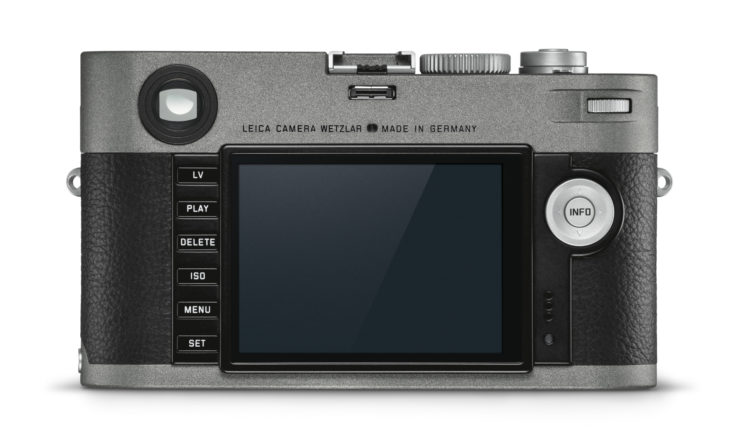 The Leica M-E (Typ 240) also has the same 1/180th flash sync speed, the same single SD card slot, the same viewfinder with approximately 0.68x magnification, a built-in microphone with a socket to plug in an external one. It also has the same video framerates, too. It’s difficult to see what the “welcome changes and improvements” actually are from looking at the specs on paper. 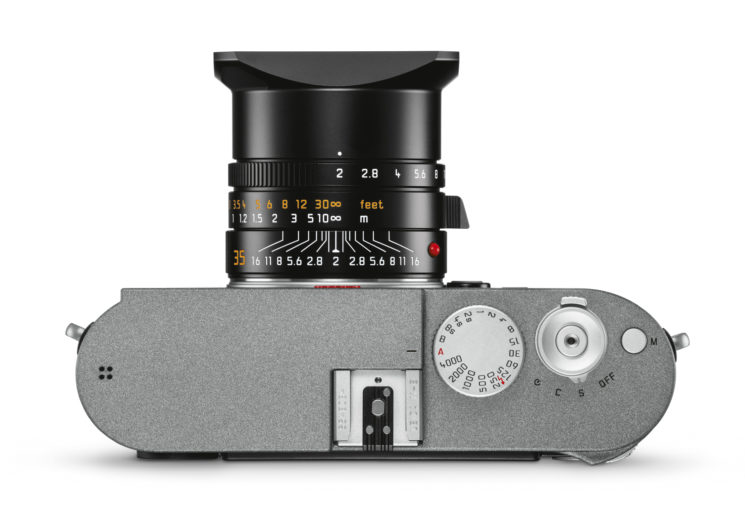 There appear to be three main differences between the Leica M-E (Typ 240) and the Leica M (Typ 240). The M-E (Typ 240) has an upgraded 2GB buffer, allowing you to keep shooting for longer without having to wait for it to write out the files. Of course, with a shooting frame rate of only 3fps, you’re unlikely to be shooting much sports with this thing.1

The Leica M-E (Typ 240) is available to pre-order now for $3,995 and begins shipping soon. It’s also available in Leica stores and boutiques.

« Patent: Apple Watch could get an adjustable camera built in the band
This free app uses AI to automatically edit your videos for social media »