I just read an article about a blogger who actually called 911 from a Toronto film festival, complaining about excessive cell phone use during a midnight press screening. Alex Billington of FirstShowing.net says he called the police because there was too much texting and emailing going on in the theater and that the theater management refused to do anything about it. Yes. You read that correctly. An allegedly sane person called 911 to complain about phones lighting up in a movie theater.

I’m going to walk away for a few minutes and let that sink in. 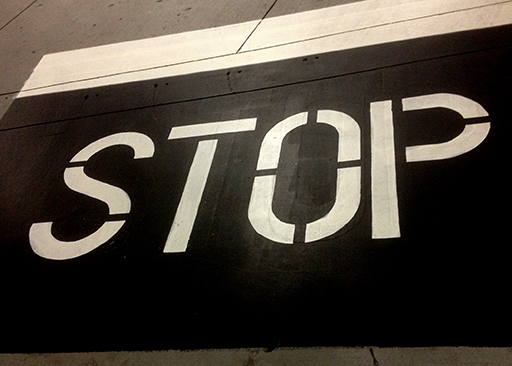 There is no doubt that for many people, smart phones, tablets, and other devices have become extensions of our bodies. When was the last time you left the house without your phone? Forget leaving the house– when was the last time you turned it off? A guy in a movie theater got so pissed off over people who couldn’t put them down that he actually called the cops. I’m still trying to get my head around that. As much as I love Toronto, I’m happy I live somewhere else and don’t have to worry about the legit 911 calls that had trouble getting through because Alex Billington was burning up the phone lines.

By his own account, the emergency operator laughed at him, but this got me thinking about photographers and our cameras. Most of us have a least one go-to camera that we grab when we’re heading out the door. It’s as if there’s this compulsion to not only record life’s moments, but to do so with professional-quality results. I’m occasionally guilty of this myself, but why? I think the answer partially lies in the fact that we spend so much time shooting for our clients that we’re afraid of missing out on capturing our own personal moments if we just leave the camera at home once in a while.

If you’ve ever watched a concert from great seats through the screen of your iPhone, take note. You’re never going to watch that video. And there is no way you’re ever going to get me to watch it. So, what are you going to remember from the event? Certainly not how much fun you had with your friends, because you didn’t! You spent the whole time trying to keep your phone steady. Remember that bit about stopping to smell the roses? 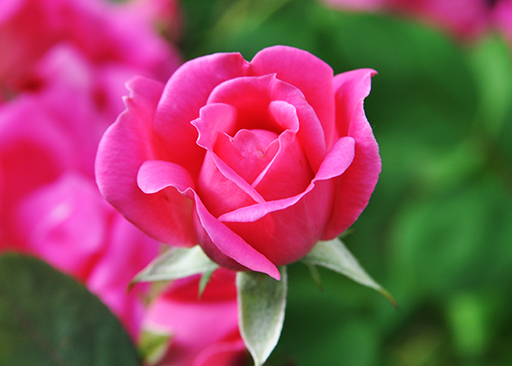 I wrote an article recently about packing my camera bag for a vacation with some friends. A body, three lenses, one speedlight, batteries, memory cards, travel tripod, laptop, and Peanut m&m’s– basic “essentials.” Four days later the camera, one lens, and the m&m’s were all that had come out of the bag. Was the extra gear wishful thinking on my part? Was I trying to anticipate every possible scenario? What was more important– photography, or four days with friends I hadn’t seen in a long time?

Regardless of whether it’s a smart phone, a point-and-shoot, or pro gear, I think a lot of us– myself included– are spending too much time documenting life and not enough time living it. I’ve recently stopped taking a camera to my son’s fencing tournaments. Since I work with a camera, I don’t want him thinking that I consider watching him in his element to be work. I have my phone with me for a couple of quick snaps if he wins a medal or some video if he wants to study his technique, but just being his dad at these events is so much more important to me than being a photographer.

Every new camera release is more impressive than the one before it. They are amazing, and make our professional lives easier, but they also have a way of getting in the way of our personal lives. Make a deal with yourself to leave the camera at home once in a while. I’m not saying you have to pass on photographing the perfect sunset. Far from it. But
maybe you need to shoot it, put the camera away, and enjoy the perfect sunset– preferably with someone else.