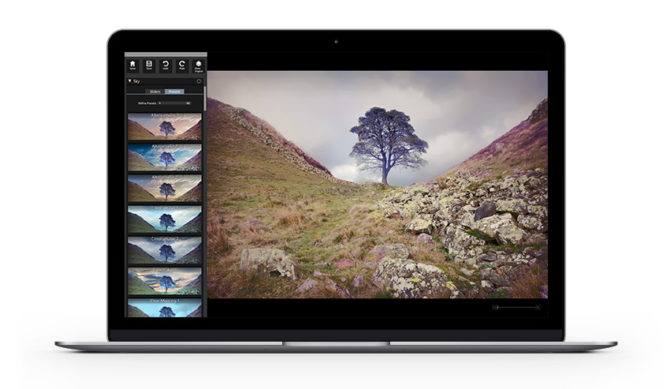 Anthropics, the creators of PortraitPro, have set their sights on a new target with the launch of their new LandscapePro standalone application and Photoshop plugin.

Aiming to do for your landscapes what PortraitPro does to your face, this new software boasts a range of features that let you to turn your mediocre snapshots into something that may or may not resemble anything that could actually exist in the real world.

Having what appears to be a pretty straightforward slider controlled interface, “intelligent selection” tools allow you to target your adjustments to a very specific area.

With handy little labels such as “Sky”, “Water”, “Rock” and “Person”, the software’s “intelligent controls” which then allow you to swap out different sections of an image, or change the colour, tone and contrast of each area.

In this one minute overview, we learn how to create a planet with multiple suns (which I’m presuming wasn’t their intention).  In this case, one in the background behind them, with a second (presumably the real one when the photograph was made) casting shadows in a completely different direction.

So, if you ever wanted to photograph your friends on Tatooine, now’s your chance.

The selection tools, while not seemingly as intelligent as one might initially have thought, don’t seem all that bad in the videos, at least the idea of how they work.  Of course, we don’t really get to see up close and personal views of high contrast edges to see how well the selections really do, but it’s certainly an interesting method of selection.

Once those have selections have been made, LandscapePro offers a number of tools to adjust your images.  For example, scene relighting, which in their shown example resembles some kind of weird-but-not-quite infrared black and white landscape.

LandscapePro would not be complete if it didn’t allow you to quickly and easily switch out skies, even if the results aren’t entirely believable.  But it’s not really the fault of the software in this case.  It just goes to show that no matter what the tool, if you’re compositing multiple shots into one image, you need to choose your source images carefully. 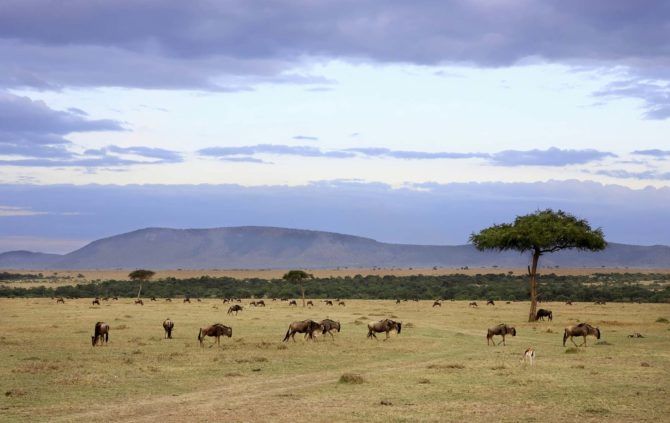 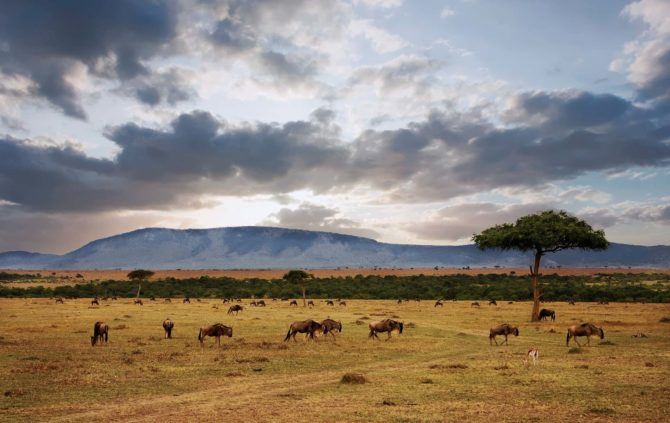 Other features include 3D depth estimation for simulating depth of field adjustments (oh, joy, more fake “bokeh” and tiltshift shots), with distance controls to change the colours of images depending on their distance from the camera (which can handy if you want to add some haze to distant objects).

Colour adjustment tools allow you to change the colour and contrast of common landscape objects such as grass, oceans, sand and rocks, with one click presets to instantly alter the appearance and mood of your image.

It strikes me as an app that should really be available for your phone or tablet.  Something to quickly process an image so you can post it on Instagram or Facebook,

I may sound a little unfairly harsh, but I just don’t think that many of the examples provided to show off the software’s capabilities are really all that good.

I hope, for the sake of those that purchase LandscapePro, that the results are better in the hands of users than they appear on their website.

LandscapePro is available as both a standalone “Standard” edition, and a “Studio” edition which can also run as a Photoshop, Elements or Lightroom plugin and offers full RAW support, as well as 48Bit TIFFs – you can see a full comparison of the different versions here.

I have to admit, I’m not even convinced enough to download the free trial, let alone be inclined to purchase, but then I’ve always felt that about PortraitPro, too.  How about you?  Are you an avid PortraitPro user and will be grabbing this to work on your landscapes?  Let us know in the comments.