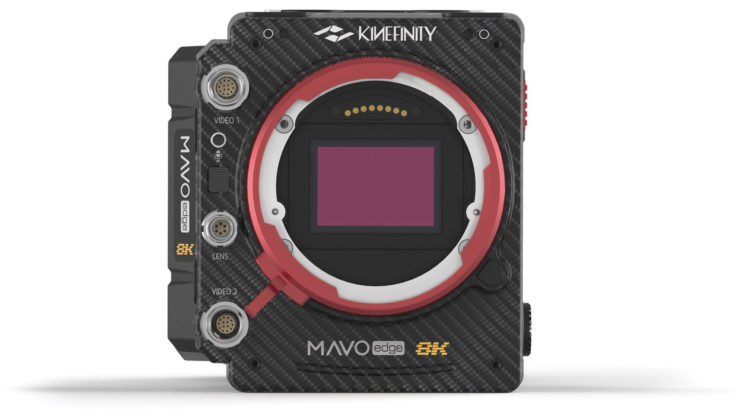 Kinefinity’s a relative unknown in a world with big names such as RED and Arri. They’ve not been around for long (only 8 years), but they sure are good at making big splashes, and this one’s a bit of a doozy. They’ve just announced the Kinefinity MAVO Edge camera which shoots 8K video on a full-frame sensor at up to 75 frames per second with internal ProRes recording.

The MAVO Edge houses a 44.7-megapixel 36x24mm full-frame CMOS sensor with a dual native ISO of 800 & 3200. Kinefinity says that this is a brand new sensor that they haven’t used before, although it has the same physical dimensions of the sensor found in the Kinefinity MAVO LF. Along with the new sensor comes a new image processing engine, which combine to provide up to what Kinefinity says is over 14 stops of dynamic range.

In front of the sensor is a built-in electronic neutral density filter which offers 2-7 stops of neutral density with super-fine adjustment as low as 0.01 stops. In front of this, the adaptable lens mount supports PL, LPL, Aftive EF and passive Sony E mount lenses, providing a wide range of lenses from which to choose. 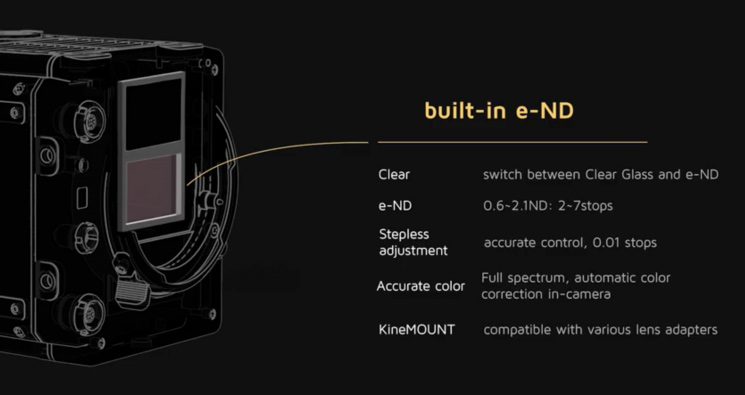 When it comes to storing your footage, the MAVO Edge has two storage slots for KineMAG Nano SSDs. These are based on NVMe M.2 SSD tech, so should be able to keep up well with the high data rates required for shooting 8K wide footage at up to 75 frames per second. 8K DCI goes up to 60fps, while 4K DCI shoots up to 120fps with 2K DCI offering up to 240fps. All in ProRes RAW format. 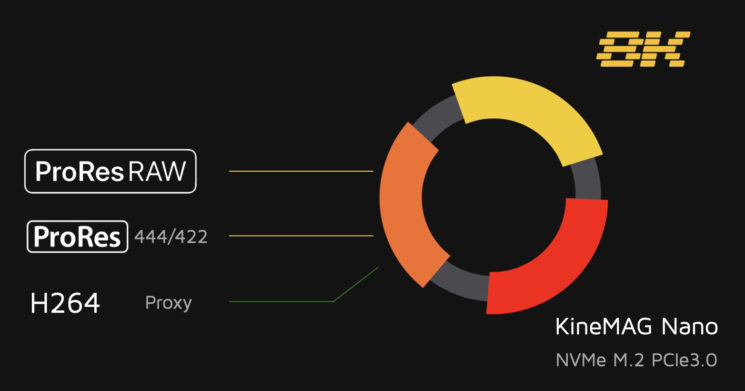 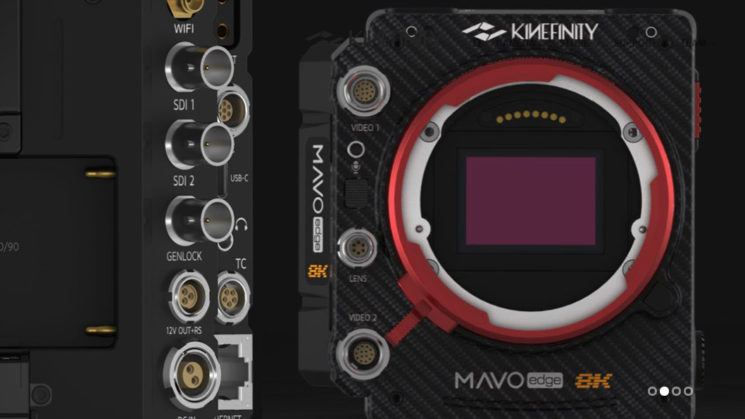 It’s an insane-looking camera, especially when they say it’s going to be priced at a mere $11,999. When you consider what a RED 8K setup costs, that’s really not bad at all. It’s available to pre-order from the Kinefinity website with the camera expected to start shipping in September 2020. If you want to find out more, Newsshooter has an excellent specs breakdown and comparison with other cameras in the market that’s well worth a read.