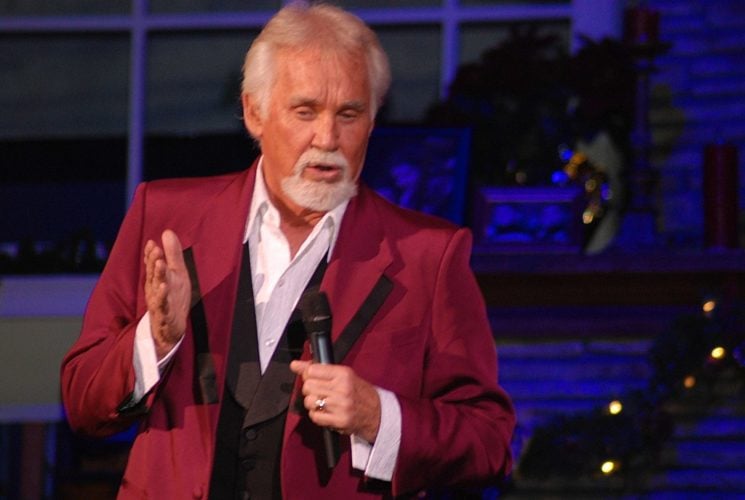 A few days ago, I saw sad news on my Facebook feed: Kenny Rogers had passed away. Most of us know him as a legendary country music singer, and you may wonder what this news has to do with photography. Well, as I recently found out: Kenny Rogers was also a fantastic photographer.

Kenny Rogers was born on 21 August 1938 in Houston, Texas. As I believe we all know, he was famous for his career in country music, but he also played in several movies. He passed away on 20 March 2020, leaving a rich legacy behind. I must admit that country music isn’t really my cup of tea, but photography is. And only now have I discovered that Kenny Rogers was darn good at it.

Sports & Entertainment Nashville writes that Rogers first got intrigued by photography, and in the 1980s it turned into his obsession. It started when he realized that he had too much free time while touring. So, he would use that time to drive around and take photos of the place where he was playing that night. He studied photography with John Sexton, as well as Yousuf Karsh, aka Karsh of Ottawa.

When he first started shooting, Rogers started with a 35mm Brownie Hawkeye, according to Sports & Entertainment Nashville. But like many of us who got bitten by the photography bug, he eventually upgraded his gear. “He used large-format cameras such as a Hasselblad 2¼ x 2¼, a Linhof Master Technika 4×5 camera, and a large-format camera that produces 8×10 negatives,” the same source explains.

“I am an impulsive obsessive. I impulsively get involved with something, and then I get obsessed with it. So that’s what happened with photography.” – Kenny Rogers

Rogers’ work mainly consists of portraits and landscapes. He would often shoot black and white, but there are also fantastic color images among his work. On his Instagram account, you can see some of his photos, and he even published three photography books: Kenny Rogers’ America (1986), Your Friends and Mine (1987), and This Is My Country (2005).