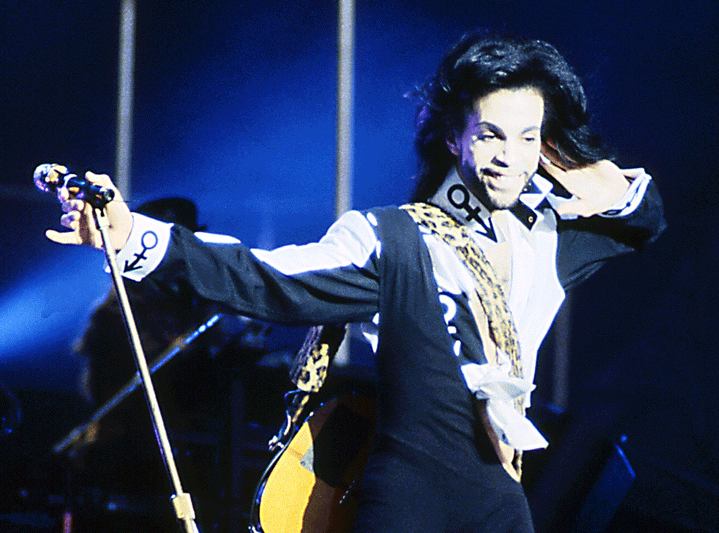 Madison Dube, a photographer working with Prince during the final years of his life, has filed a lawsuit against the late singer’s estate. She claims that the estate been using her work without a license. Therefore, she is suing the estate along with its “associated companies” for copyright infringement.

Complete Music Update writes that Dube’s work caught Prince’s attention in 2013. They reportedly became friends and Prince became her mentor. From 2013 to his death in 2016, Prince reportedly hired Dube on many occasions. She was hired “to provide freelance work, including photography, graphic design, film/videography, voice and other creative,” according to the lawsuit.

None of the projects reportedly required Dube to assign her rights to the musician. “Throughout his life, Prince maintained a strong edict that an artist should retain control over his or her artistry,” the lawsuit states. And if this is so, I applaud Prince for that. As we’ve seen, not all musicians have that attitude.

Despite the late singer’s stance towards Dube’s work, it appears that his estate doesn’t share his views. At least according to Dube. Ever since the singer’s death, his estate has reportedly used Dube’s images on “advertising, merchandise, record releases, and other promotional material.” She claims that all of it was without her permission. She added that they knew it was her work: in some cases, she was credited as the photographer. In others, the estate even got in touch with her to try and negotiate a license.

Because of all this, the photographer has filed a copyright infringement lawsuit. She wants to “assert her rights guaranteed under the Copyright Act”, and to “preserve the integrity of her work,” according to the lawsuit. Dube wants to ban the estate from future use of her work but also seeks damages for all past uses.

« Winter is coming: use these tips and ideas to create magical winter photos
This is how table affects light when photographing wine bottles »