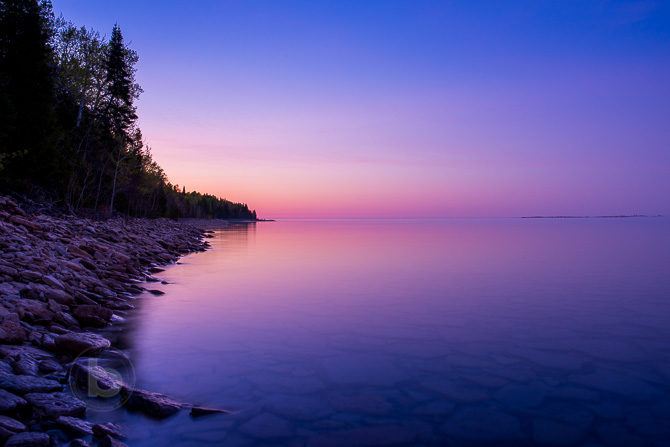 One interesting trend that I have noticed over the years is that as soon as the sun drops below the horizon, everyone puts their cameras away.

That’s it – show’s over – good job nature, nothing more to see here.

We all love a good sunset – but the best photos can often be captured after sunset – so in this article I want to show you some before and after examples of photos taken after sunset to hopefully inspire you to keep your camera out after the sun goes down.

The hour or so after the sun sets is known to photographers as “blue hour”.

Photos captured during this time often take on a blue hue (although that can be manipulated as we will see). It depends on the sunset and the landscape, but after sunset there is almost always a much larger variation of color in the sky – from warm hues of oranges, reds and yellows in the clouds and atmosphere from sunlight reflected over the horizon to cool colors of blues, magentas and purples from the approaching night.

However, the interesting thing is that these colors can be subtle – so subtle in fact that to the eye, you often can’t even tell that they’re there – which is why people usually put away their cameras away after the sun sets.

The exciting result is that you might not even know how your photos are going to turn out until after you process them – and by process I mean digital processing with Lightroom or Photoshop or even on a mobile device with an app like Snapseed, VSCO or Instagram. (I personally find the psychological effect to be very similar to the joy of developing a new roll of film.)

I am always amazed how often a grey, dull, boring looking blue hour photo that I thought was a throw away turns out to be a really awesome surprise – so I thought that I would share a few examples: 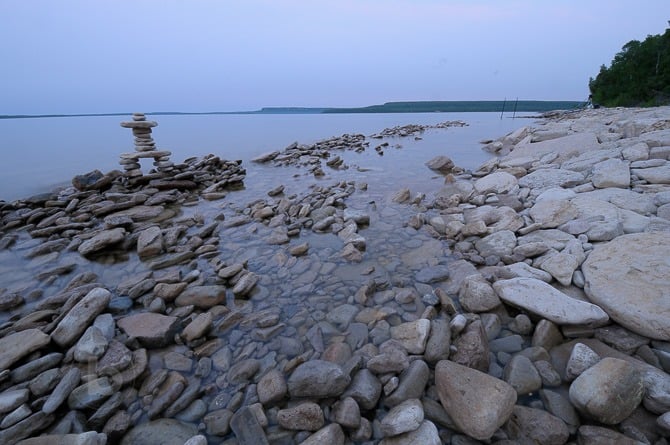 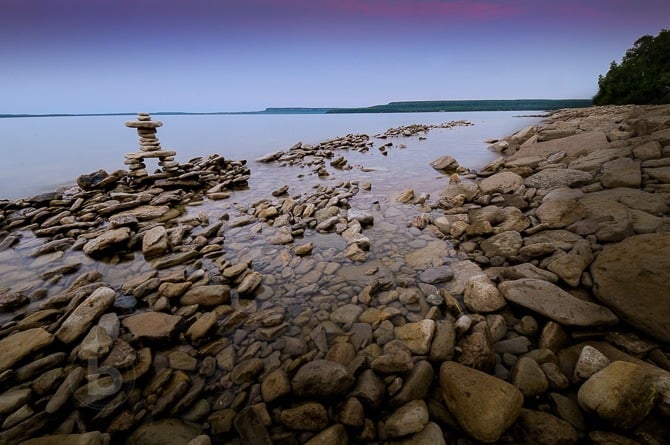 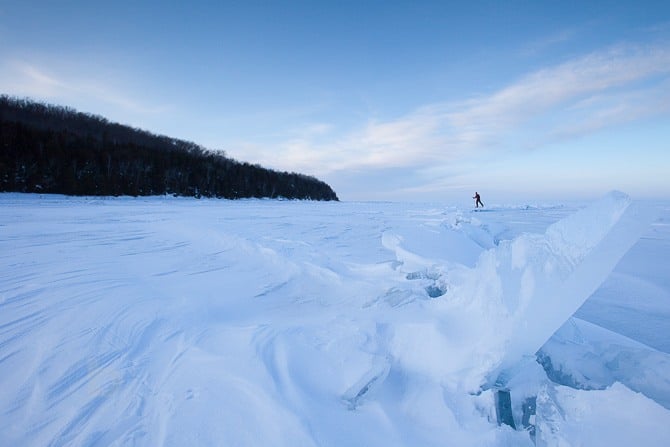 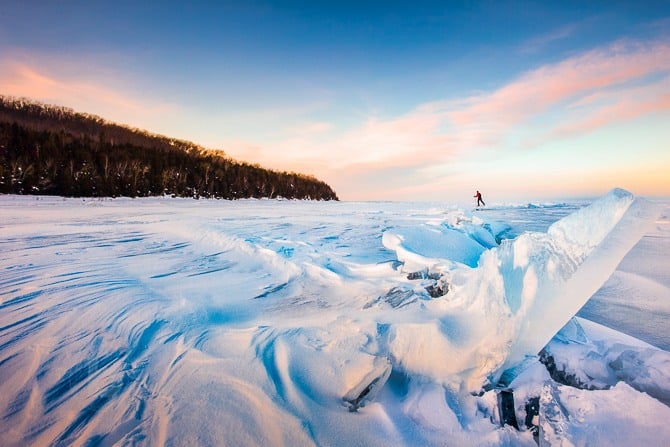 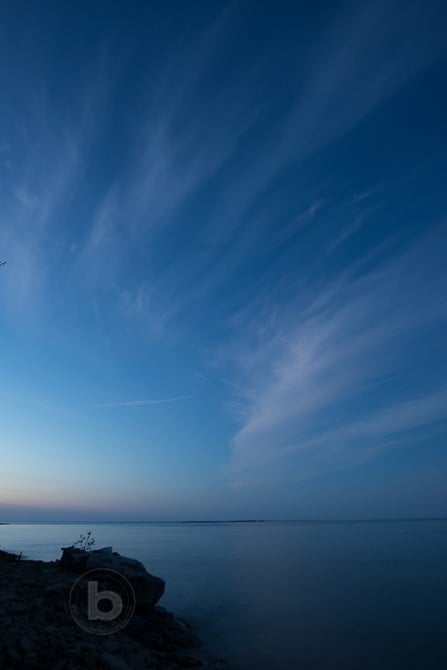 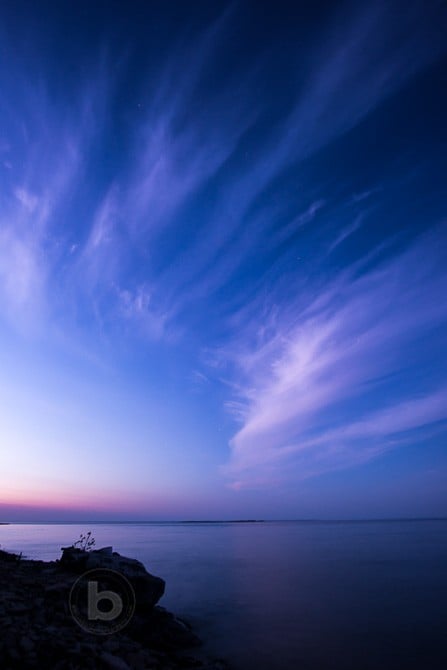 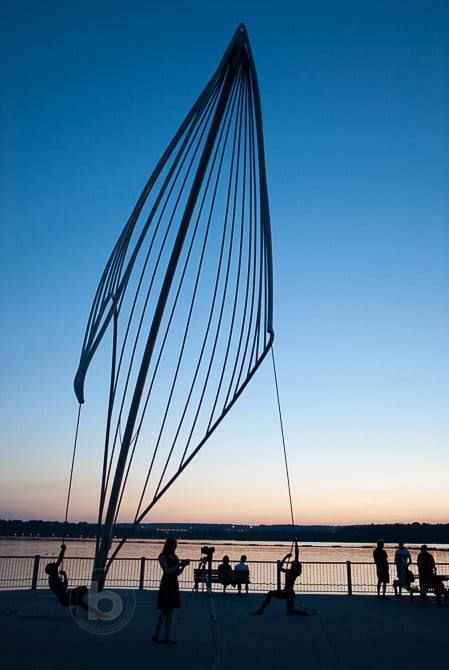 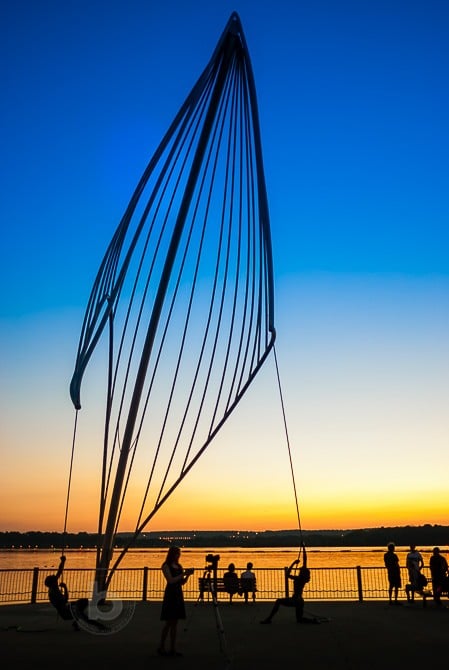 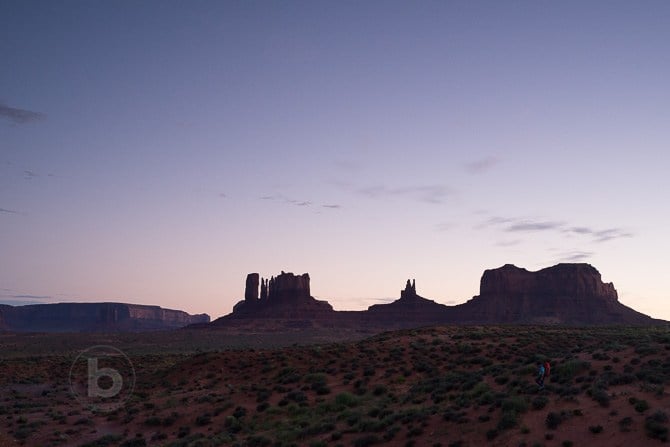 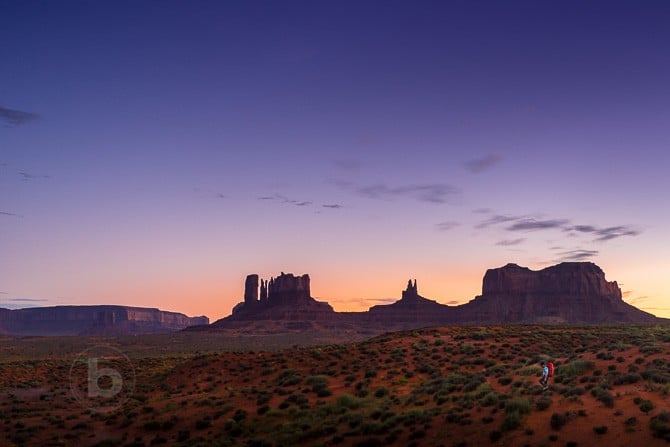 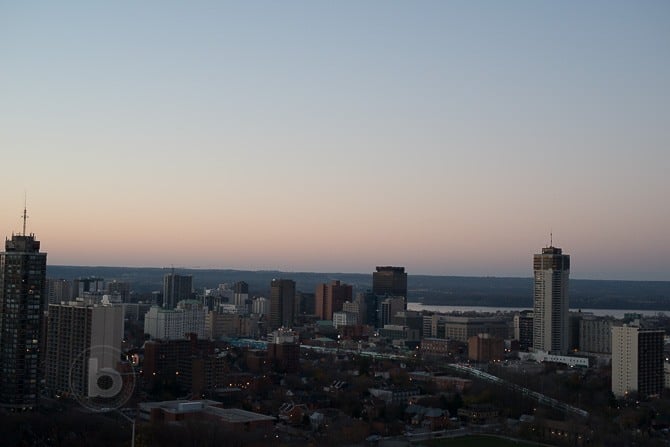 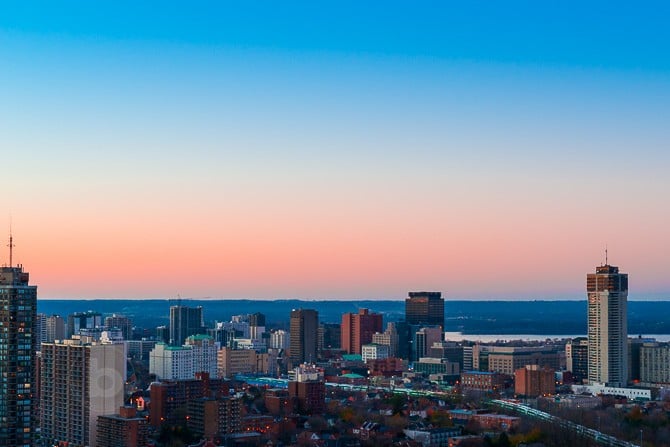 The processing involved to reveal the hidden colors in blue hour photos isn’t too complicated – usually a white balance adjustment along with a little extra contrast and saturation (or vibrance if you’re working in Lightroom) will do the trick.

Almost all photo editors are capable of making these types of adjustments – but some trial and error is often involved until you arrive at a look the suits your particular photo.

(If you want more information on my particular process for editing landscape photos in Lightroom – you can find details here.)

The next time you are photographing an amazing sunset – don’t follow the herd and put your camera away as soon as the sun goes down – keep going, because you never know what you’re going to get.

I was once at the Grand Canyon at sunset and the second – and I mean the second the sun dipped below the horizon across the canyon all of the tour buses started up their engines and the hundreds of people who were at the lookout point were gone within five minutes after sunset.

That particular sunset was average at best – but the colors that followed in the hour after sunset were absolutely amazing.

Have you noticed this phenomenon too?

Have you ever captured a photo that you thought wasn’t worth keeping in person only to find something hidden after processing?

Is it cheating to process images to look better than the scene may have looked in real life?

« 30 lines that you never want to ever hear from a client
Algorithmia colorizes your black and white photos, but they have much to improve »