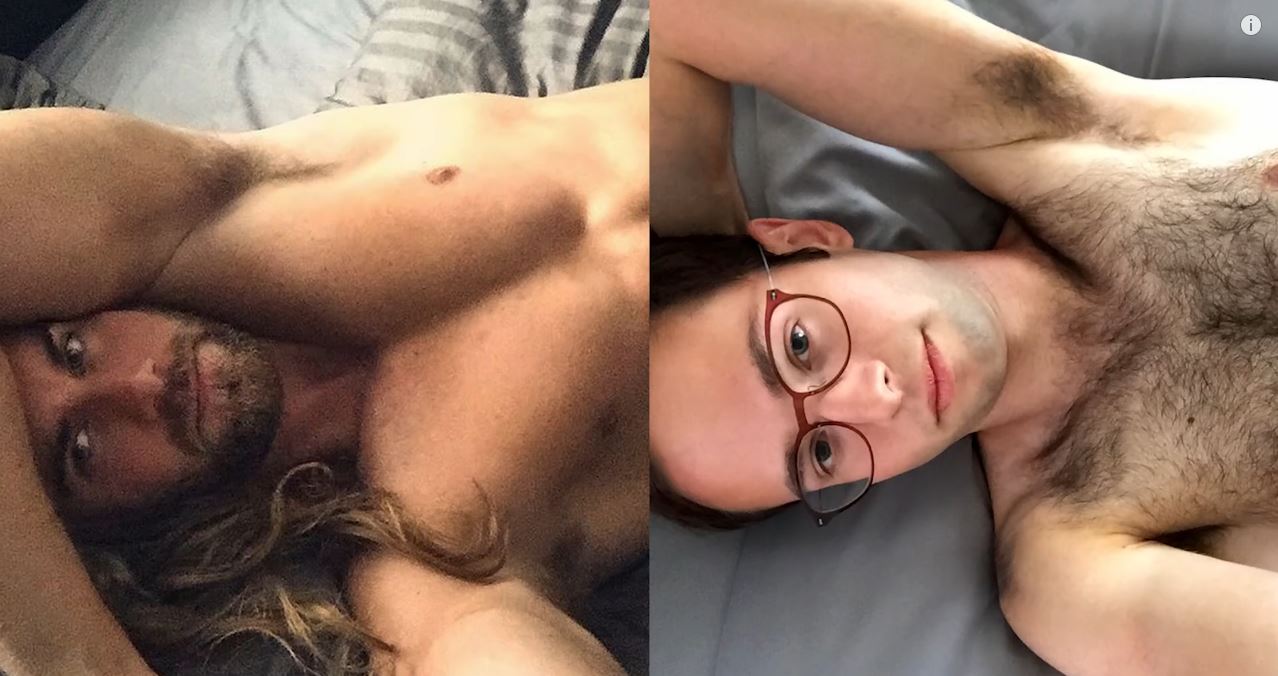 BuzzFeed’s Zach Kornfeld turned to the online world in order to find a date, but his profile photo just wasn’t getting the job done. In need of a few pointers on how to take sexy photos of himself, Zach met up with “Instagram’s sexiest man”, Brock O’Hurn.

With over 2.2 million followers on Instagram and Facebook Brock is a professional model, described as looking like Thor (but sexier), and definitely knows a thing or two about taking crowd-pleasing photos.

Aside from the humor is an interesting fact from OKCupid’s co-founder about the importance of good profile photos, and a quick lesson in self-acceptance.

Somewhat-NSFW language is used in parts of the video. 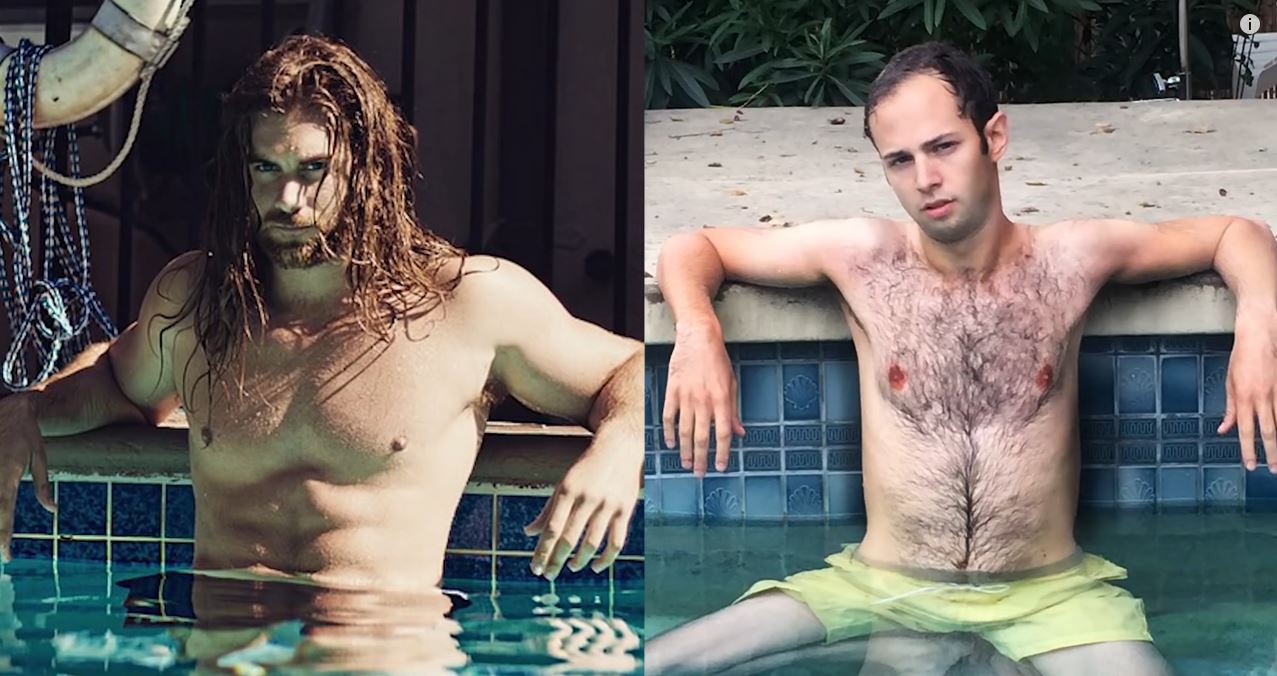 According to Christian Rudder, OKCupid co-founder, their experiments show that only 8% of a person’s opinion of another person is based on the written part of an online dating profile. The remaining 92% is all about the photo, so you want to make sure you put some effort into it.

Keeping that info in mind, Zach headed out to meet up with Brock and recreate some of his sexy photos.

He quickly learned that poses that work for one person don’t necessarily work for others, but eventually he found his sexy side.

Unlike Essena O’Neill, the 19-year-old Instagram star that revealed her “perfect” photos were far from being reality, Brock’s photos seem to be a lot more casual.

You probably won’t learn too many tips on capturing sexy selfies, but feel free to try and recreate Brock’s photos as well. 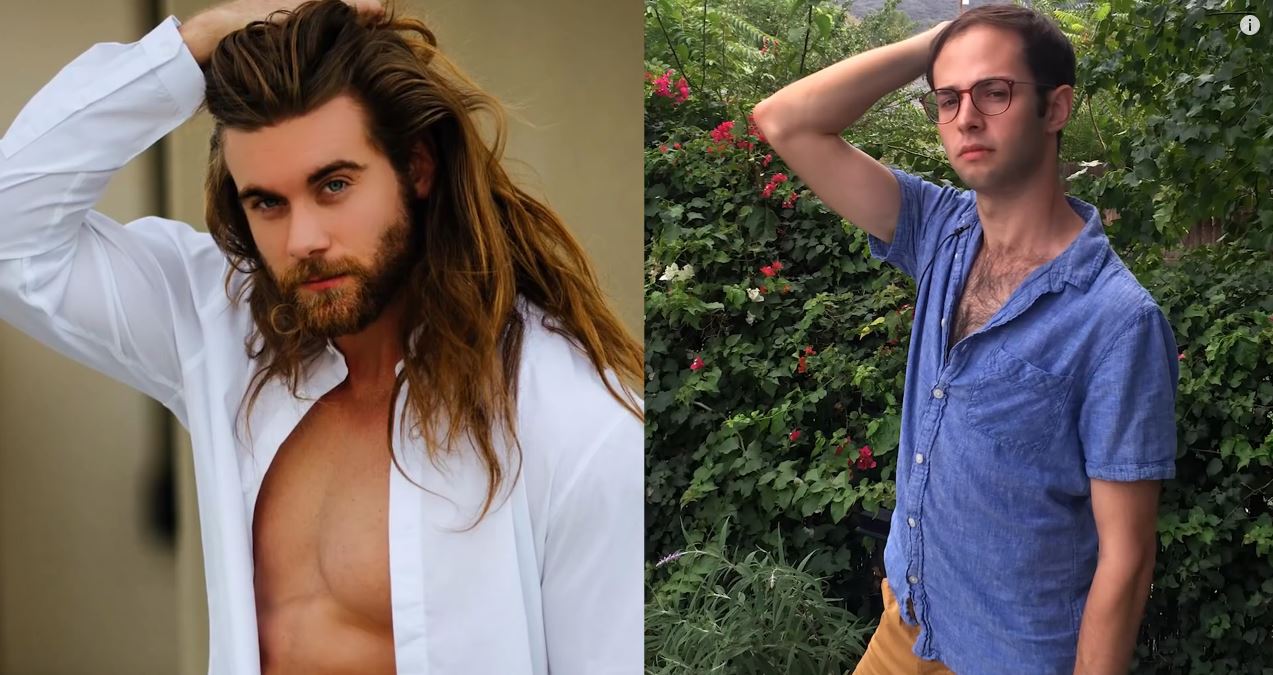 How to Build A Cycwall – The Sexy Way