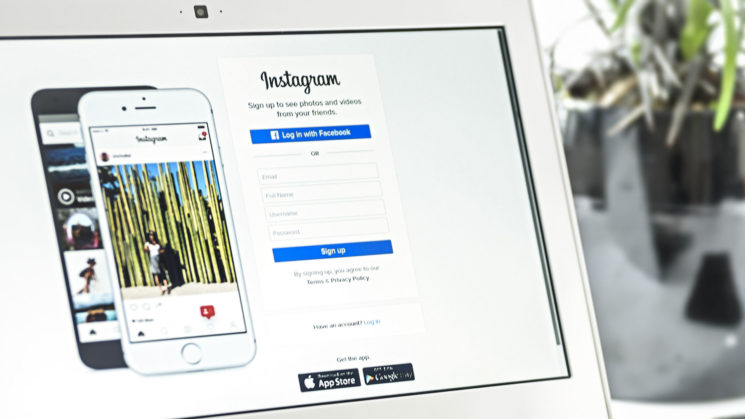 One of the biggest complaints about Instagram has always been that you can’t easily see who follows you back. Or at least, it’s one of the oldest complaints, if not the current big one. We’ve had to rely on a series of third party apps and websites to help figure out who’s following us back.

Personally, I don’t follow people just to get people to follow me back, but I am sometimes curious about which of them are. It’s a nice little ego boost when somebody you respect and admire follows your work. Now, Instagram are finally giving us the ability to see who follows us back.

So far, the new “Follows you” feature has only been rolled out for Android users. No doubt it will be coming soon to iOS. Essentially, when you go to a user’s profile, if you look underneath their bio, it now says “Follows you”, if they do, indeed, follow you.

Now that Instagram are starting to crack down on 3rd party developers, it’s nice to see Instagram officially adding some of the features natively. While there are some 3rd party apps out there that do offer certain “benefits”, the vast majority are only to provide features that Instagram should have built in anyway.

Many users are excited about this new feature, which they’re expressing through the medium of Twitter.

Most seem simply curious about who follows them back, like I am. Although, some are excited for different reasons.

When you find out Instagram's new "follows you" feature is only available to Android users right now pic.twitter.com/etq2Ig8apg

The update apparently seems to alert people when you stop following them, too. Which could make things awkward.

Instagram testing 'follows you' feature that will alert people when you've stopped following them https://t.co/b8piJ11gAF

For me, I keep things simple with Instagram. If I like your stuff and want to see more of it, I’ll follow you. If I don’t, then I won’t. If I unfollow somebody because they start posting things I’m not interested in seeing, it’s their problem, not mine.

But, for others, Instagram is serious businesses, and they take this kind of thing personally. So, it will be interesting (and probably amusing) to see some of the arguments and discussions this sparks off as people start to fall out over being unfollowed.