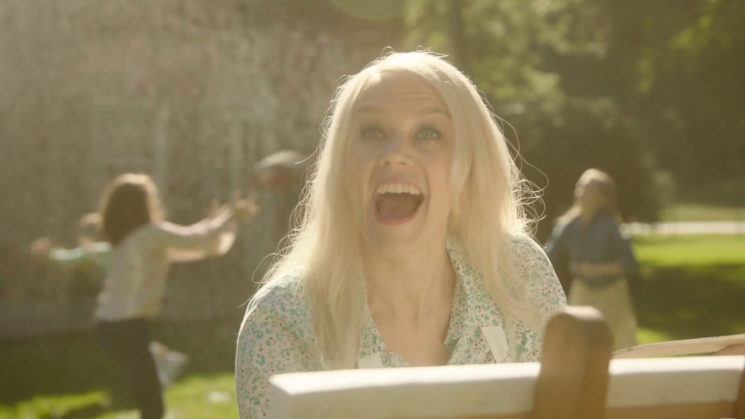 Saturday Night Live isn’t a show one usually associates with terms like “visual effects”. But there’s actually a lot going on in their digital shorts. The SNL team as a whole may have the whole week to prepare for each show. The visual effects department, though, aren’t so lucky. They typically get only about 12 hours to do all of the effects for that evening’s episode. Which is live, remember, so there’s no slacking.

The 2016-17 season has now come to an end. It’s set to return in the autumn. To tide us over, though, the SNL team put together this video showing some of what goes into the visual effects they create for each show. Some of them are quite obvious, while many others probably go by completely unnoticed.

“By the time the footage gets to the visual effects team, they have less than 12 hours”

The first SNL Digital Short was Lazy Sunday in 2005. Since then, they’ve become a regular and popular feature. Over the years, the productions have gotten grander and more complex. They’ve also become much more reliant on visual effects.

It’s an incredible amount of pressure to be under each week. It just goes to show the amazing amount of skill these guys have at their job. And they must have some pretty serious computing power available to them,  too. Creating those scenes in Cinema4D and After Effects and then rendering them out won’t be quick on your average desktop.

It always surprises me to see just how much visual effects goes into TV shows these days. What’s really impressive is just how realistic many of the scenes look, too. Scenes that you’d think were done completely in camera.

Great work under such circumstances.

How The SNL Title Sequence Was Made? With A Ton Of Creative Camera Use

How and why to use audio effects to make incredible videos