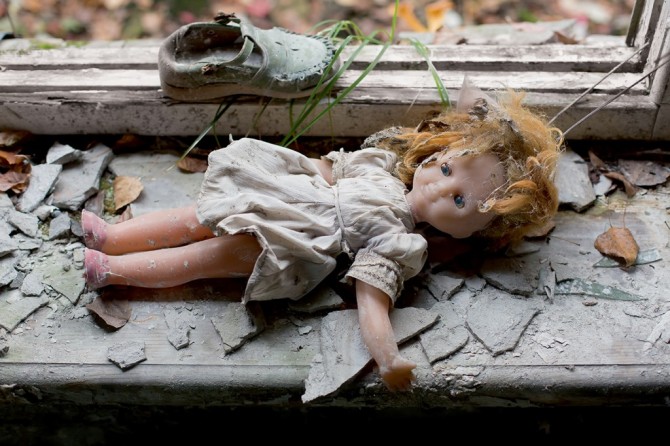 When I am thinking of sad places, Chernobyl always comes to mind. A place that was vibrant with life, up until April 1986. Then Reactor number 4 of the power plant exploded causing the evacuation of more than 350,000 people over the span of huge area and over 15 years.

Today the city is mostly a ghost town, aside from a few remaining residents.

Rebecca Litchfield is no stranger to the Soviet Union in general and to Chernobyl in particular. She has done two trips to the area, one in 2012 and one in April this year. The photos she brought back are some of the saddest I’ve seen.

The tour spanned several locations, from kindergartens, though abandoned playgrounds to industrial locations. All showing how life was suspended as the living humans had to evacuate in a rush.

Rebecca’s tour started at a the Kopachi Kindergarten:

The stillness and sadness, despite being surrounded by so many people was stark. the dolls and toys strewn across the creaking bed frames and decaying floors was chilling. To think these children once lead normal lives and then had to up and leave their homes. I was exactly their age when it happened and couldn’t imagine having to leave my house and possessions to live in a new town miles away which had been constructed quickly, so many people live now in poverty 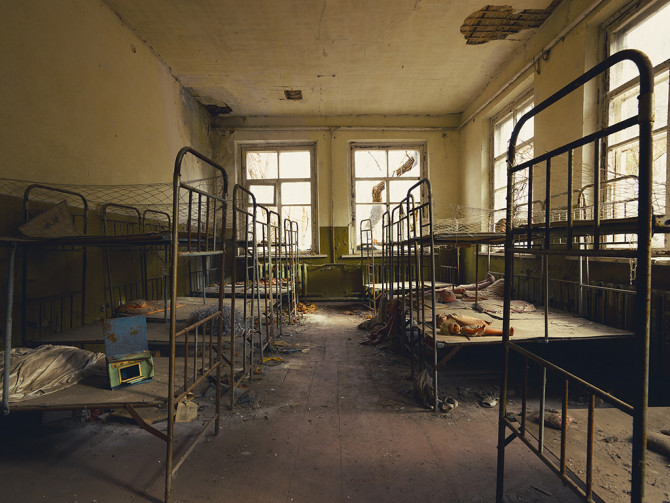 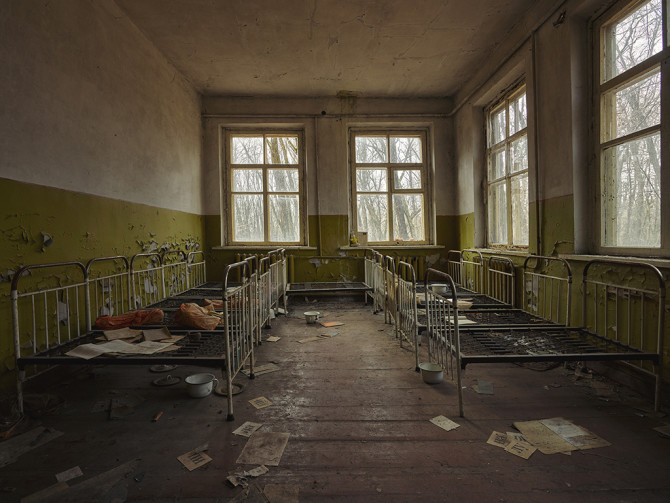 Duga 3, nicknamed the Russian Woodpecker, was a Soviet Over the Horizon radar system used by the Soviets as  part of an early warning network, it was very powerful. There was much speculation about it purpose, for a while people thought it was being used as Soviet mind control or weather control experiments. Theories that were abolished after the fall of the Soviet Union 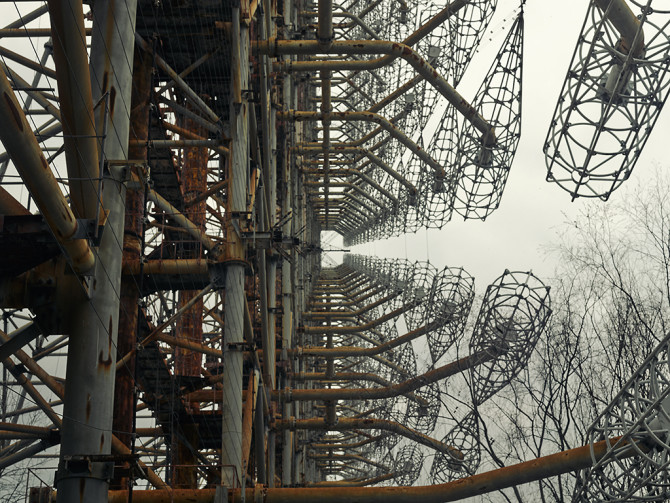 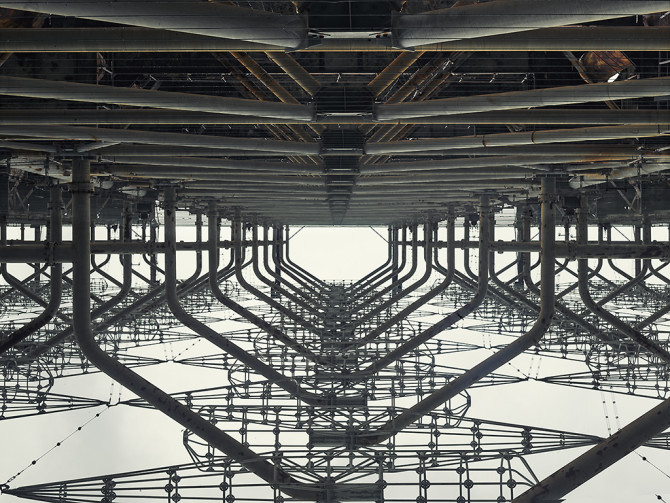 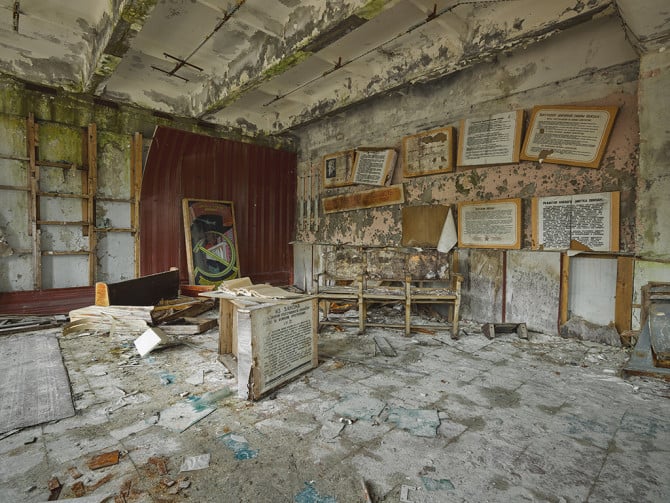 The Pripyat amusement park is one of the more known locations in the area:

[This is the] iconic place that sticks with most people’s memories of the disaster, the disaster, caused a newly built fairground to never open, it was due to open just days after the accident on May Day, but alas no children rode the big wheel or rode the dodgems 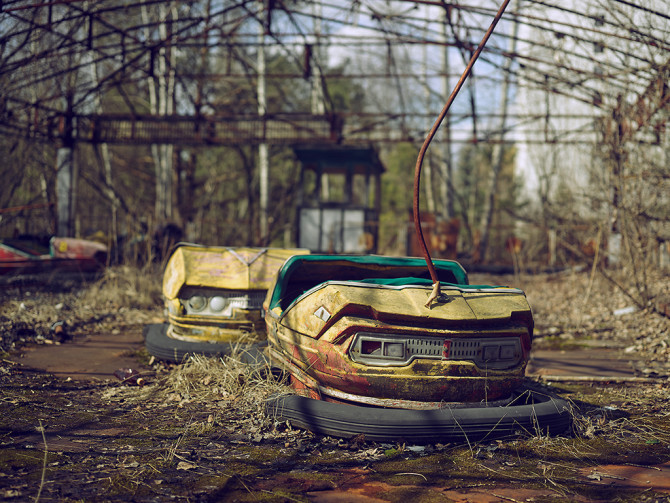 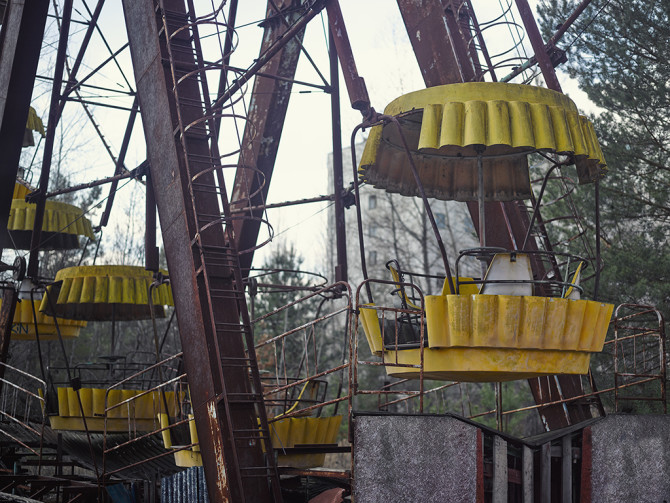 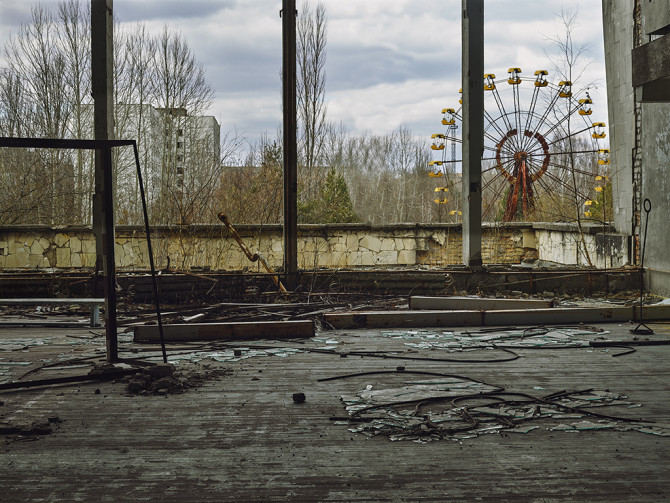 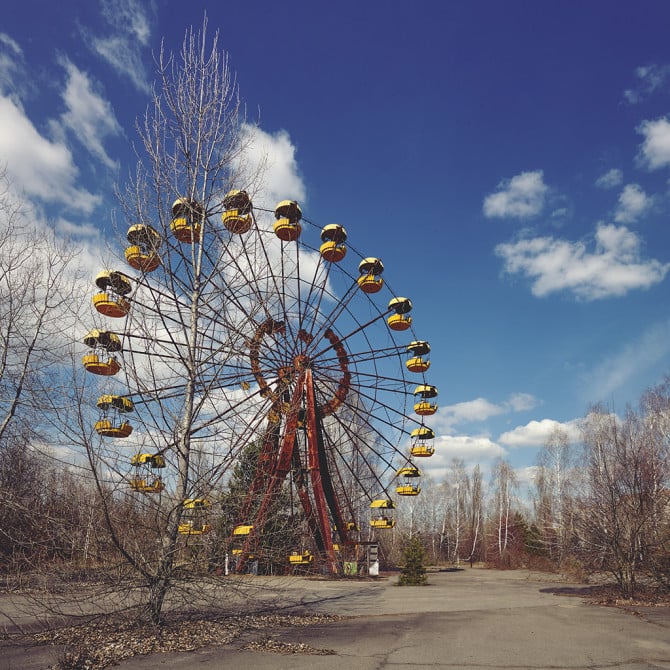 Rebecca also visited several schools, medical facilities and sports centers. It is amazing that despite the radiation, nature reclaims what’s his so quickly: 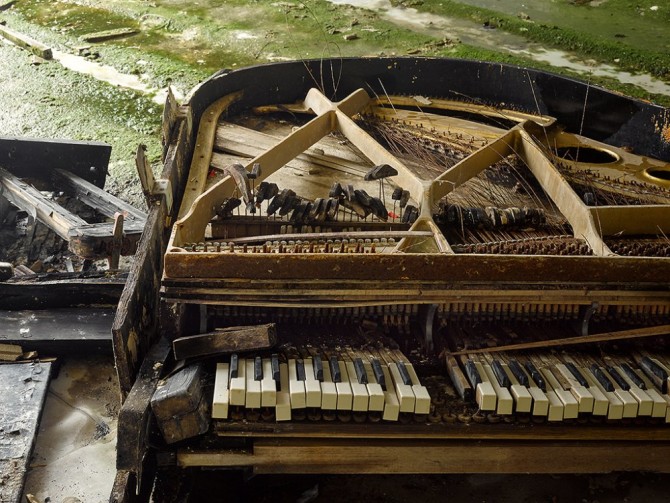 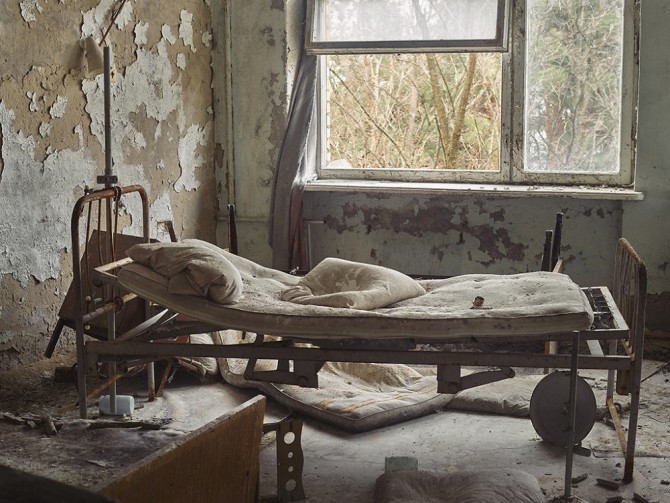 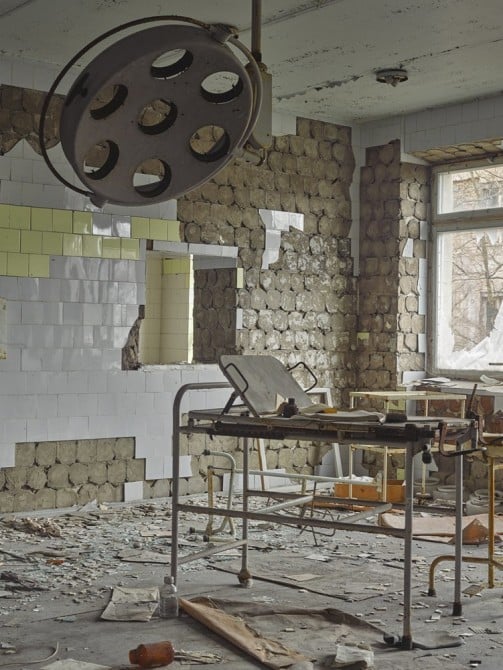 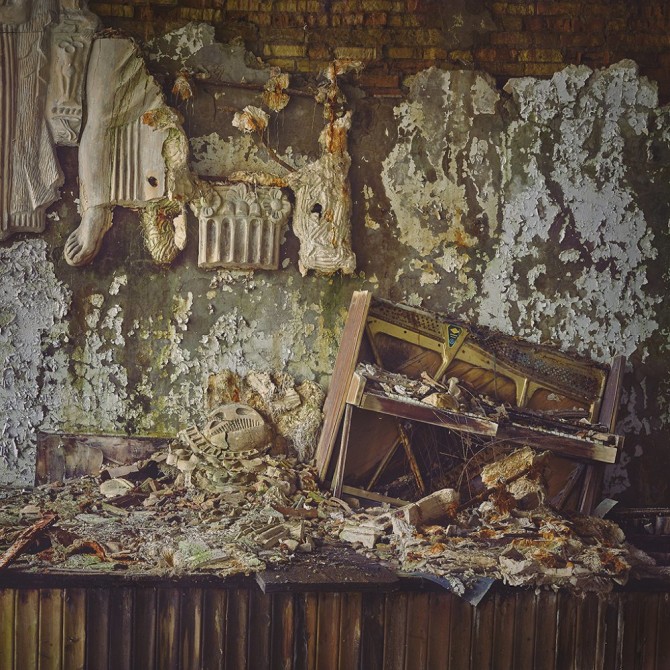 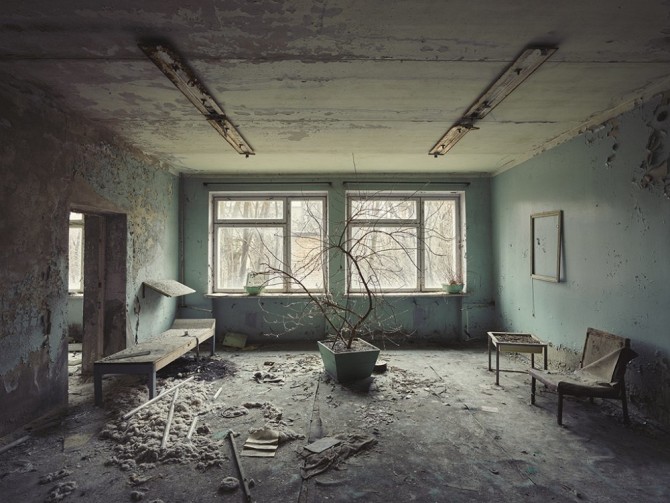 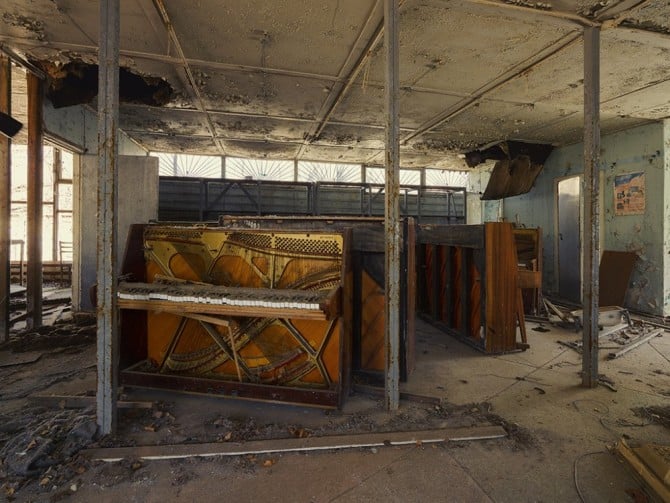 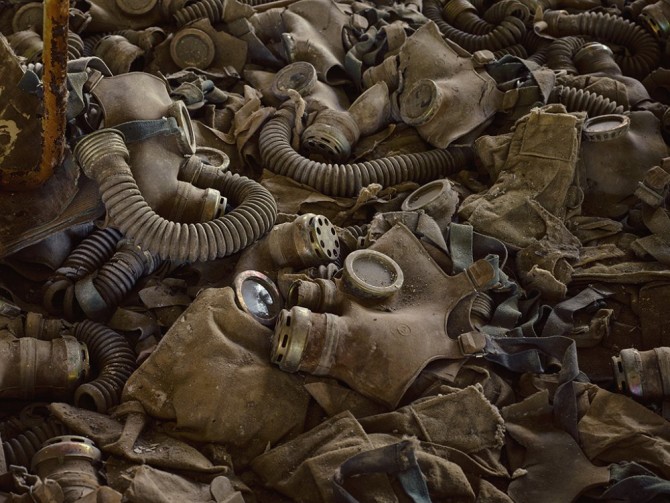 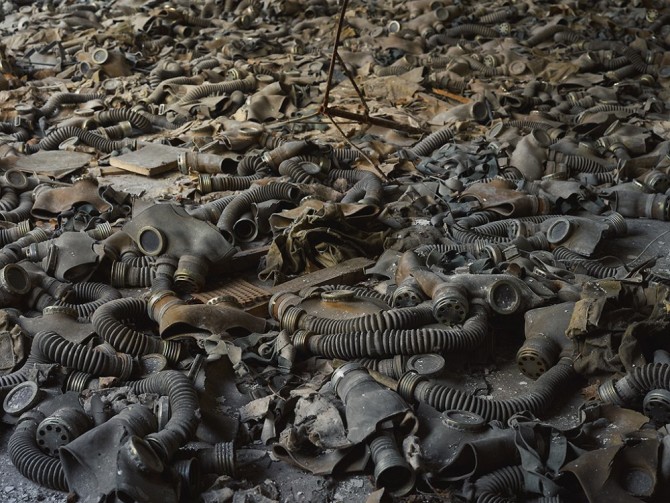 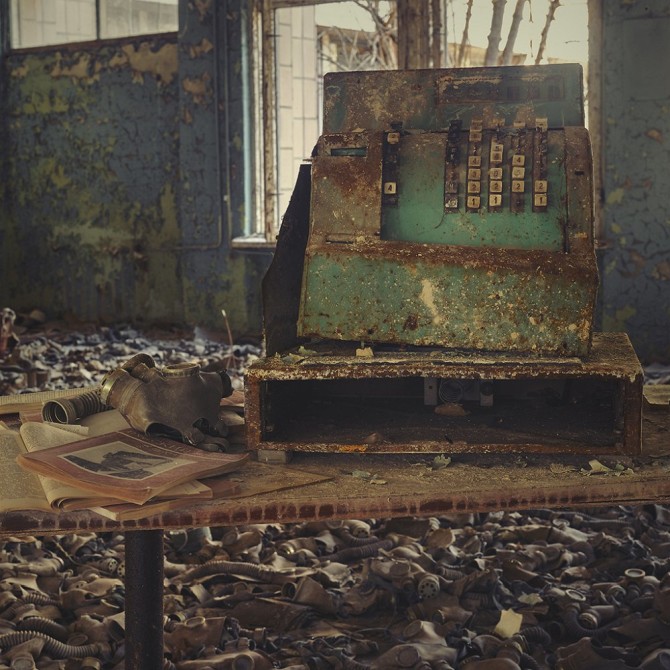 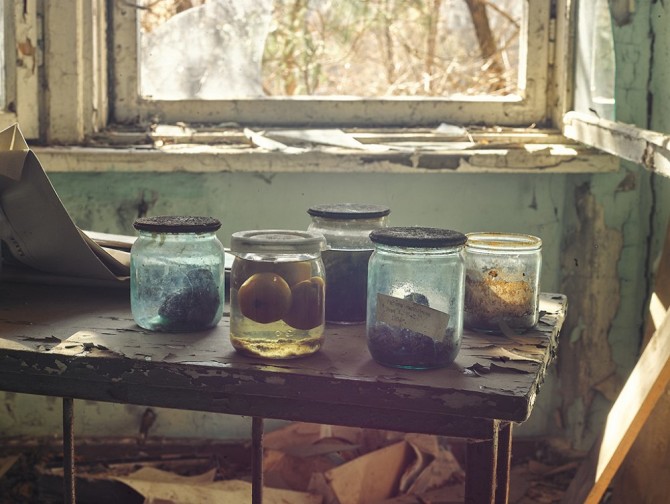 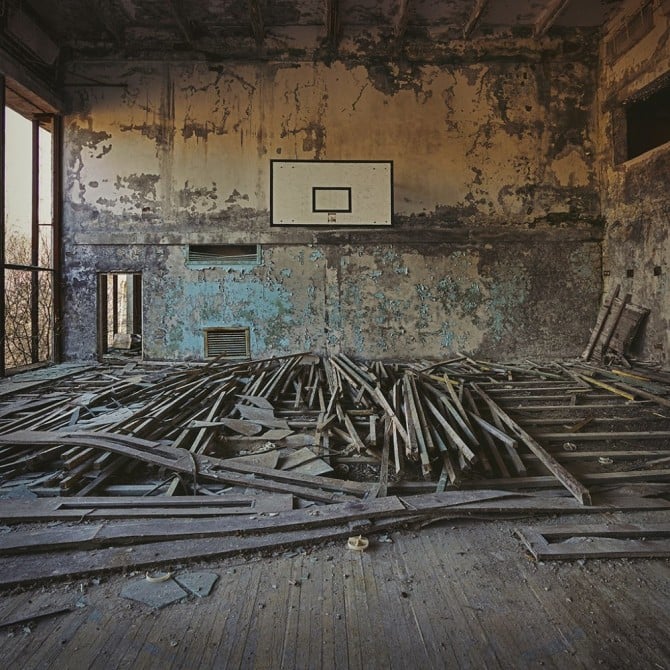 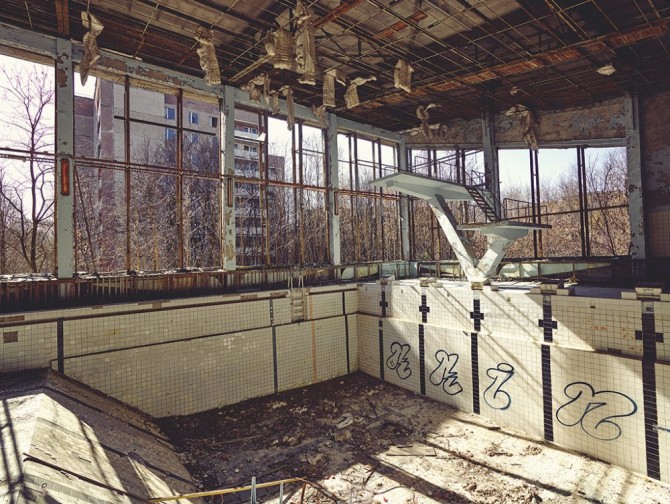 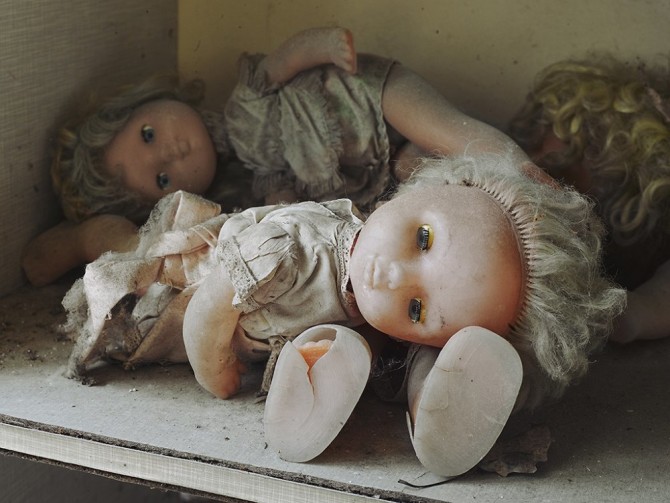 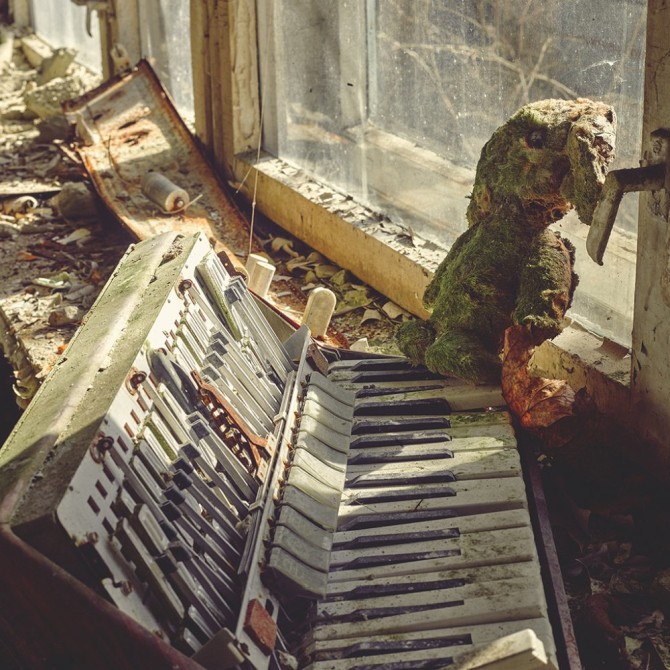 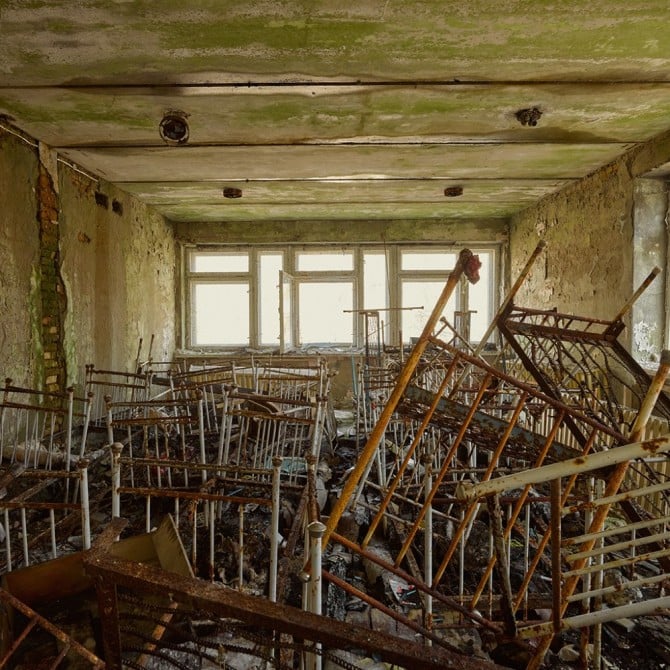 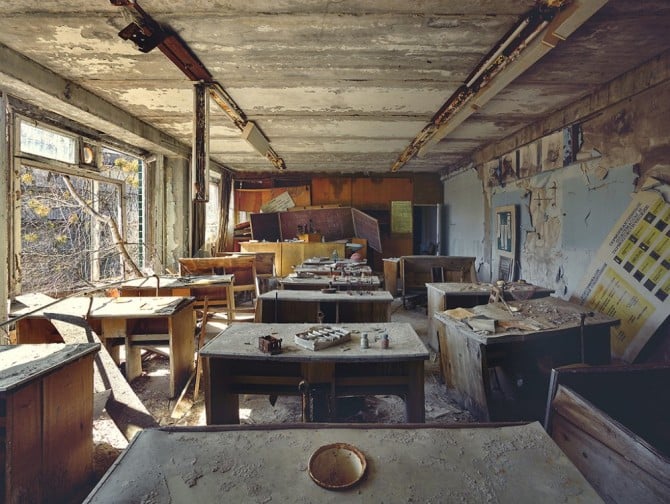 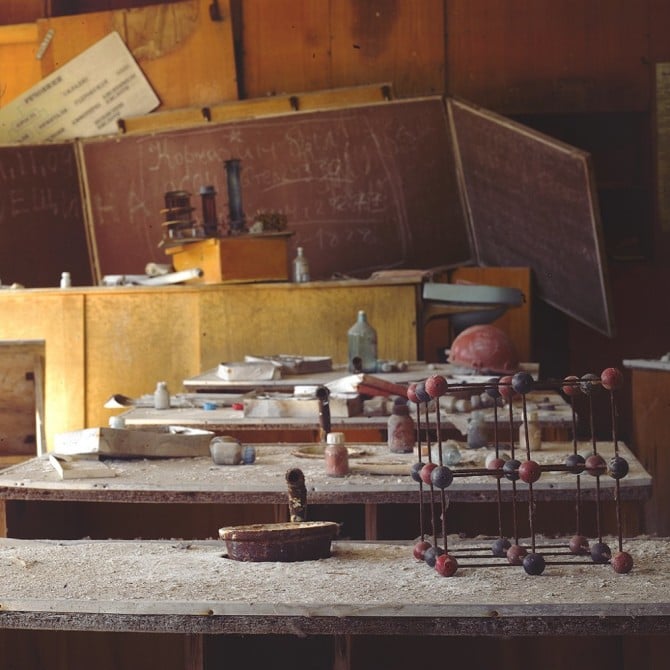 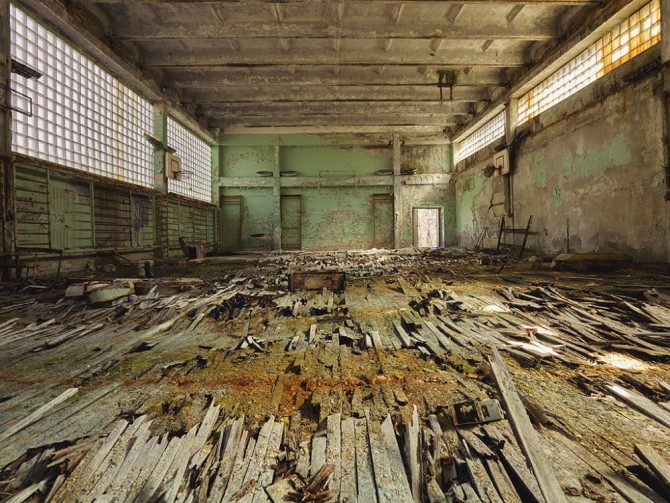 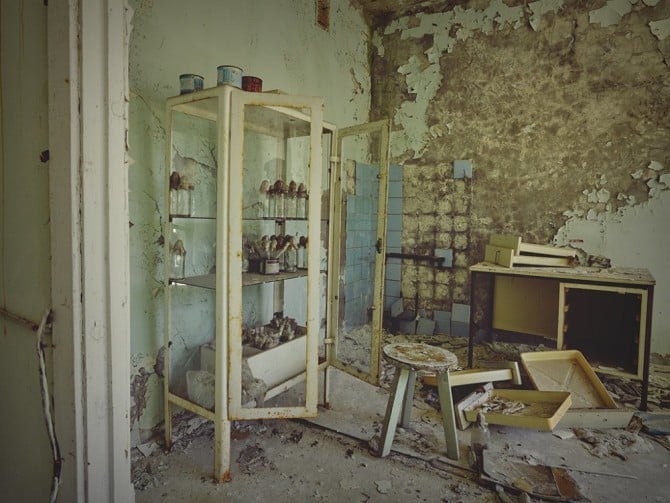 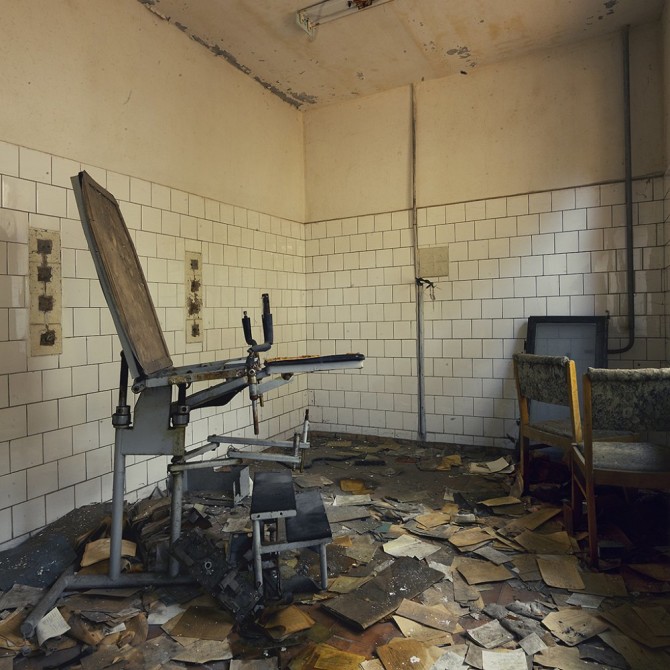 For the full story, as well some impactful images, visit Rebecca’s full account of the visit, as well as her previous visit to the same location.

« Portraits On A Budget [NSFWish]
Bring Your Lighting Game To The Next Level: The Power Of Shaping Hard Light »