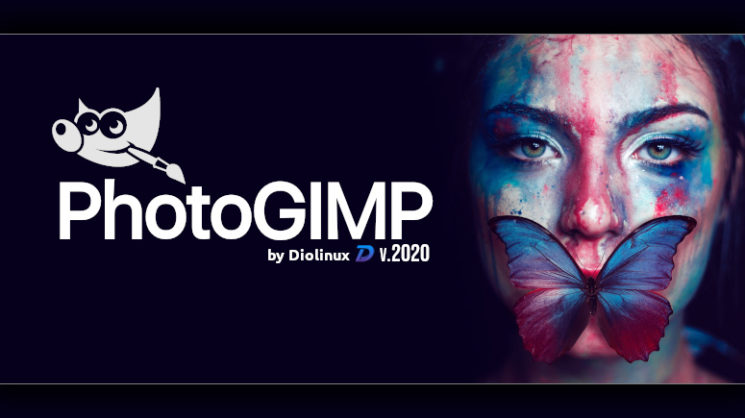 This is quite interesting, and not something I’ve come across before, although it appears the idea has been out for a little while now. As more users are starting to use Linux on the desktop, they’re starting to turn to GIMP for some of their photo editing needs (after all, Adobe doesn’t do Linux). It’s a somewhat unfamiliar interface if you’re coming from Photoshop, but this GIMP patch could make life a little easier.

PhotoGIMP is a patch for GIMP 2.10 for Linux which essentially changes the UI to look like Photoshop. It’s not actually turning GIMP into Photoshop. It can’t do that any more than you can turn Ubuntu into MacOS. The changes are only skin deep. You’re not going to get all the latest CC tools, but what you will get is a familiar look and layout to get you up and running as quickly as possible.

I actually tried looking on YouTube for a tutorial for PhotoGIMP on how to set it all up, but there doesn’t really appear to be anything, at least not in English. But PHotoGIMP claims to essentially mimic Photoshop pretty well, even going to the point of installing a bunch of new phones and filters to offer a similar feature set.

According to the PhotoGIMP page on GitHub, it lists the following advantages…

PhotoGIMP isn’t a standalone application. As mentioned, it’s a patch for GIMP 2.10, but the GitHub page also provides instructions on how to set up GIMP Flatpak in Linux and then how to install PhotoGIMP into it.

So, if you’re a Linux user who wants the familiar feel of Photoshop, here’s a way you can get it. Even if you can’t get all of the latest CC features.

Head on over to the PhotoGIMP GitHub page to download it and try it for yourself.

How to install Photoshop keyboard shortcuts in GIMP

A DIY Optimus Maximus keyboard For GIMP, Photoshop or Lightroom