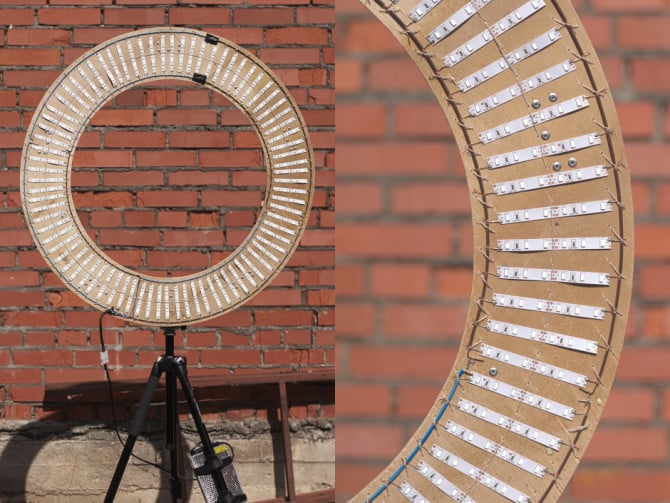 Here is a smart ring light fitted for the LED era. I mean we shared a huge kick a$$ ring light build before, but this one is powered by LEDs rather than CFLs and it is just as huge and just as awesome.

This huge contraption was invented by Gvido Mūrnieks who also made a DIY Light Blaster and who I now consider a master woodman/tinkerer/maker kind of guy.

The build starts with a huge piece of plywood which you can get (along with some aluminum angles) from the scraps section of your local DIY store or carpentry.

The wood is then cut into a circle and reinforced with aluminum frame, then the LEDs go in (using plywood and aluminum helps keeping the ring light under 1 kilo) 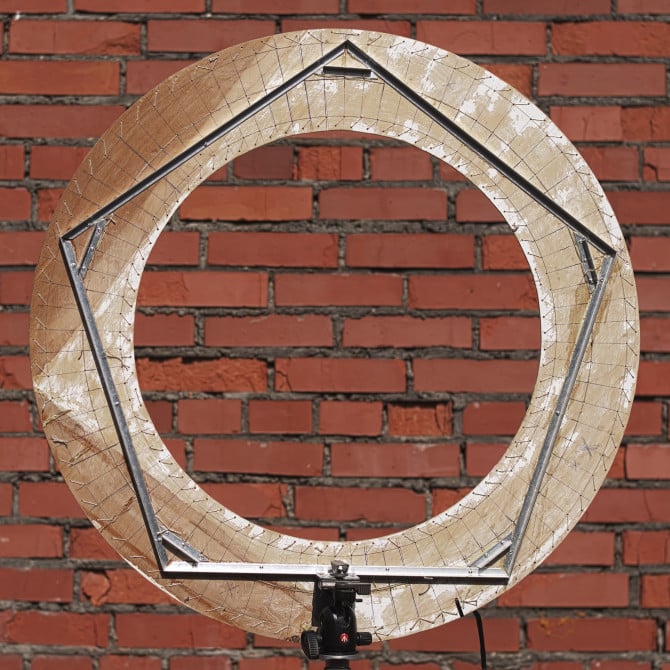 I guess the hard (or at least tedious) part of making this light, was soldering 80 6-LED strips with lead wires and then soldering each strip to the plus and minus contacts that went around the wooden frame. 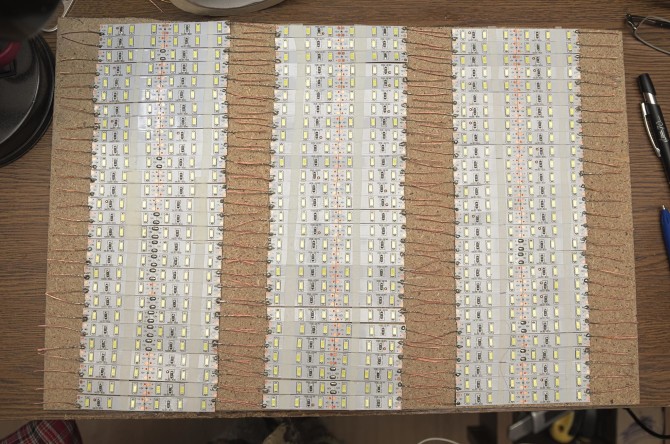 And the light, it is gorgeous: 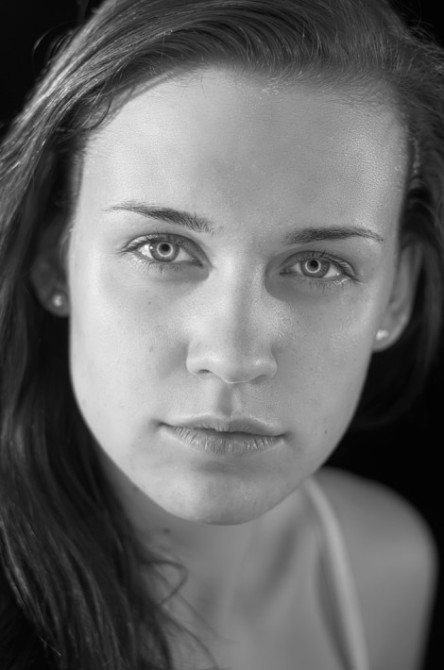 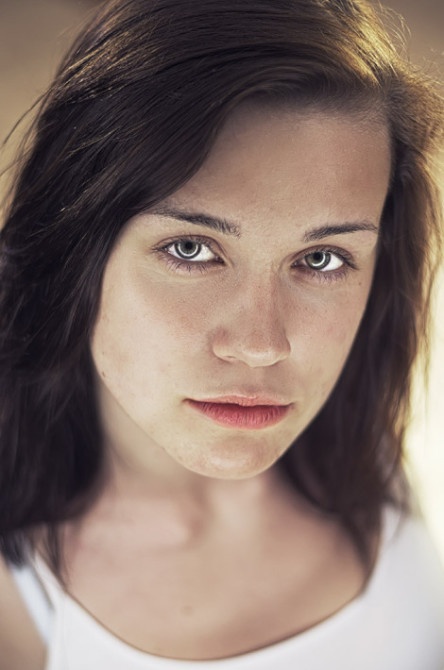 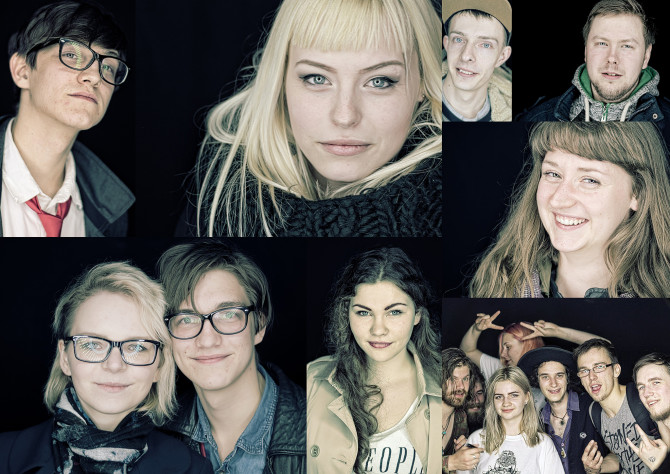 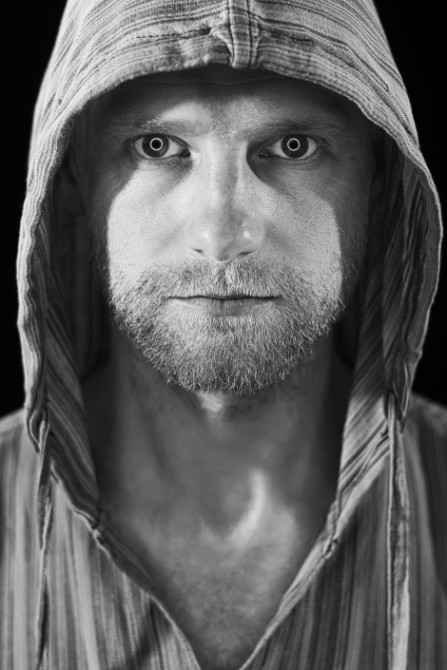 You can read more about the light on Gvido’s 2 parts blog (1, 2), but be warned his site is a trove of time-sucking projects.

How I Built A Huge Mega Giga-Panoramic Robot

How to build a DIY LED ring light – a pictorial