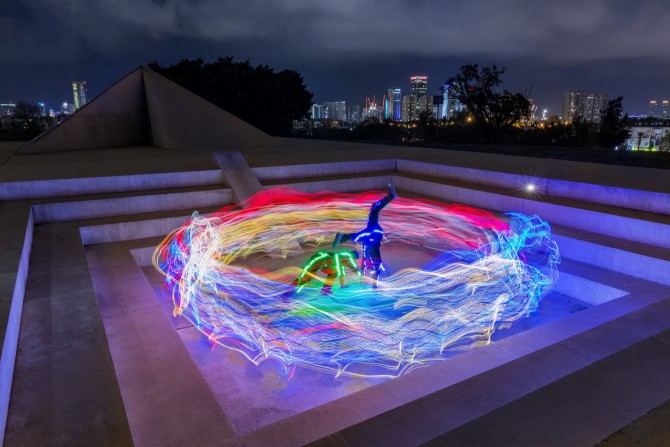 Throughout my years as a photographer, I am in a constant search for the source of my inspiration, for the place where my ideas for my personal projects come from. I keep asking myself why I do these projects, and whether they are worth the large investment they require.

I remember that as a small child I used to love playing with Lego, and assembling them to various constructions. Lego gave me the ability to connect between life situations, such as feelings, images, things I like, and even situations that make me nervous.

I created LED suits using strings of colored LED lights over a black body suit. I then gave these suits to Capoeira fighters to wear, and filmed them while they practiced Capoeira at night.

When approaching this project I first examined the best way to make the LED suits, in order to make the most out of every movement I shot. I purchased several colored LED light string, amounting to 60-meters in total, a few switches and some electrical connectors. I then made the first suit and went out to examine it at night.

After the test shot of the first suit met my expectations, I made five more suits in various colors.

The LED suits having LED Strips that internally use and 12V battery, so I used 8 AA batteries for each suit.

When I was done with the technical part, I went out to look for a good place to shoot. I found a great spot, it was especially dark and with no passerby at night. 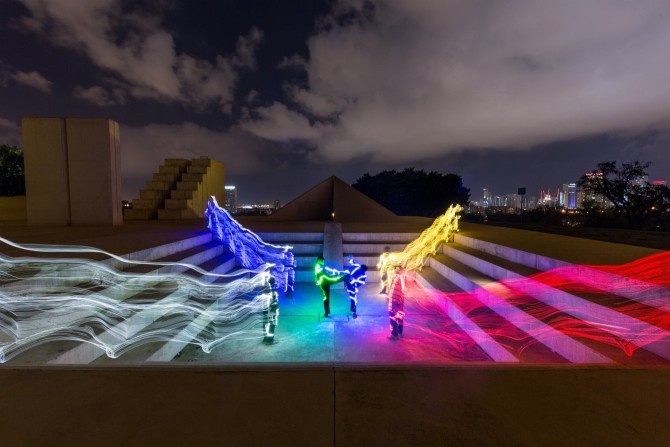 Aside from the beauty of shooting LED light in the dark, I chose to shoot at a time it was relatively cold outside to prevent the subjects from sweating inside the LED suits, causing a short circuit.

I reached out to six Capoeira fighters I know, who fortunately all loved my idea and were excited to take part in the project.

Everything was then ready for the day of the shoot. 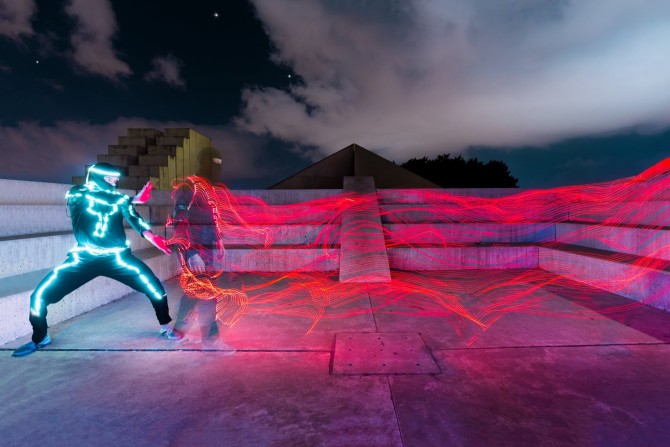 As the way of personal projects, some photographer friends came to help me set up the equipment and shoot a behind the scenes video.

For that shot, I used a Canon 5Dmk3, and four Youngo YN560 speedlights, two for freezing motion and two others to lighten the background in strategic areas. I chose those strobes since they are simple, easy to use, inexpensive, and I have had good experience using them previously for capturing movements. I tried to reach as low ISO as I could get to prevent noise in the photos, and at the same time to shoot between 0.5-2 seconds exposure to get some blur in the motion.

All photos were taken on a tripod of course, to prevent vibration as much as possible. 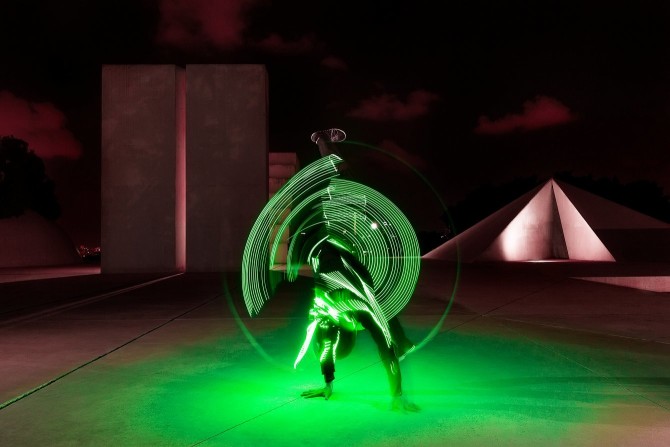 My vision was to capture a frozen quick motion, by using a slow shutter for dramatic effects with the LED light, and the results did not disappoint me. 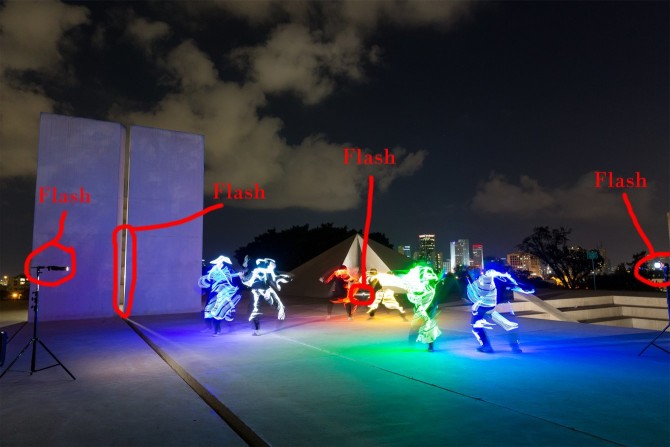 My main difficulty in every project is usually finding people who agree to take part in it. My projects tend to be unique, often funny and at times even embarrassing, which makes the task of finding willing participants a rather hard one. This was not the case in this current project, for which it was easy and fun to recruit Capoeira enthusiasts to demonstrate their skills.

We decided together on the types of moves they should perform, and the ways for me to best capture them. I had a few sketches for the shoot, but on the day of the shoot I realized it was better not to rely on my plans alone, but also to go with what feels and looks good at the moment. 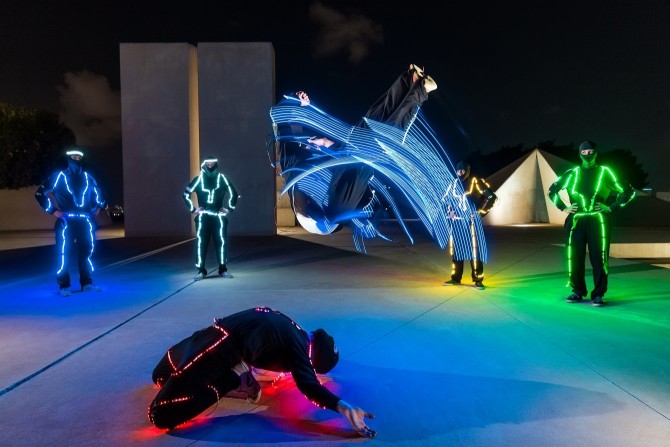 The entire shoot took around 3-4 hours. For me, being in that moment when I shot what was only a vision of mine not so long before, was an amazing experience. That feeling when everything falls into place, working the way I planned and better, and seeing the beautiful results gave me a great sense of accomplishment. It is a feeling of having a small dream coming to life, until the next dream comes along

If there is one thing I wish to convey to you with this project and many others is – If you can imagine it, you can do it. 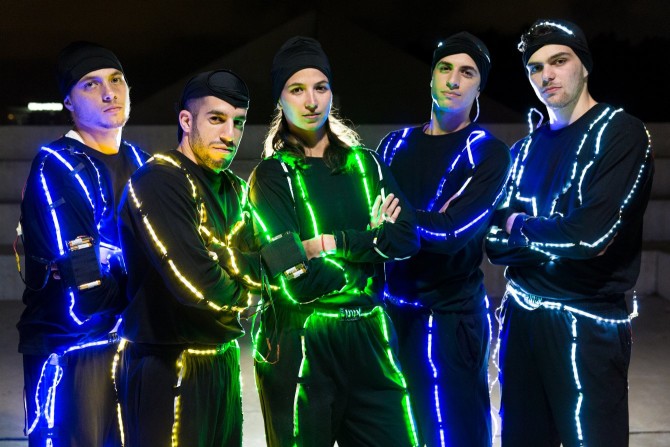 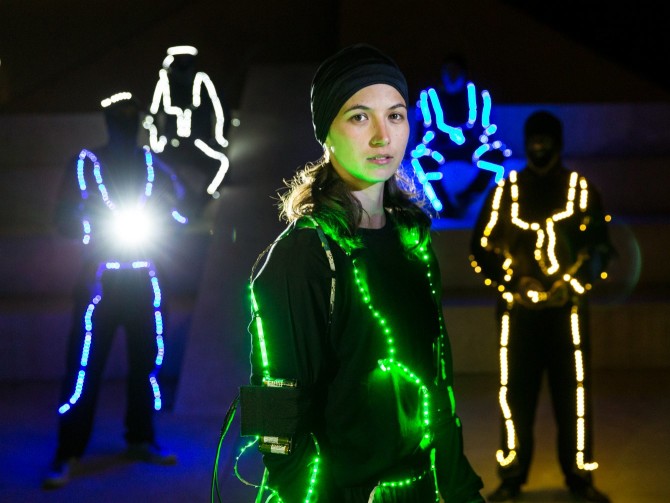 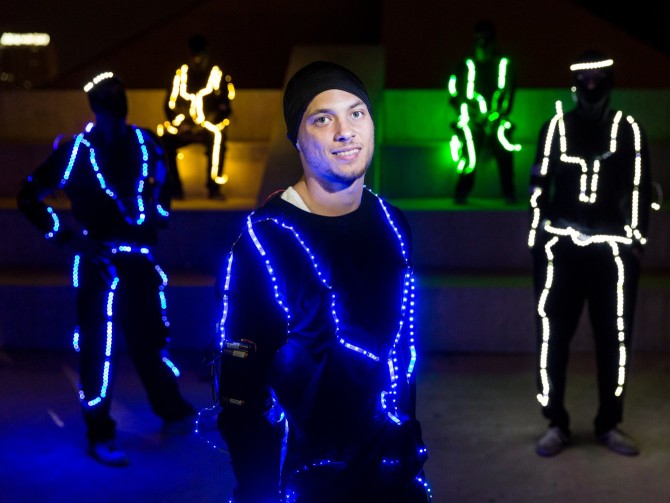 Benny Gam Zo Letova is am a commercial photographer based in Israel. You can see more of his work on his website, and connect with him on Facebook.