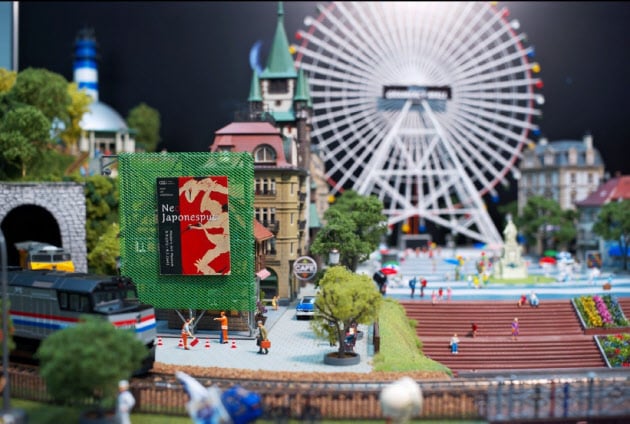 I’ve been following news on Sony’s curved sensor since they first announced it back in April, and I’ll be honest; I didn’t think we’d be getting a look into it nearly this quick, but this is shocking to me. I must have forgotten that Sony started on this project back in 2012, because they’ve just uploaded the first official picture from the sensor online – and here it is.

The new picture is just one of the updates that came in today on Sony’s next project. Sourced from Japanese website Nikkei, some of the news coming in is confirmation on things we’ve been reading already, like Sony Device Manager Yarn Soichiro reiterating the company’s aims to make the sensor as sophisticated of an emulation of the human eye as possible. But the rest comprises the biggest update we’ve been given thus far on the sensor; for one thing, the sensor is already set to undergo mass process. Considering that rumors point to a new RX FF camera being the first project implementing the sensor, this is huge; it means that a new upheaval in Sony’s mirrorless line is both possible, and happening fast – and that’s not what I was expecting at all when this thing was first announced. 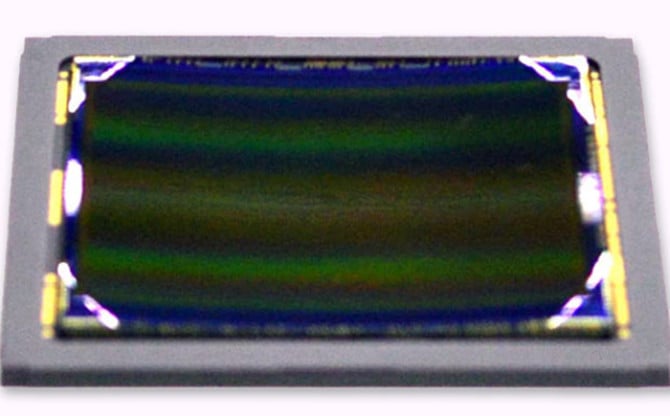 Our first image of the sensor itself.

Further new on the sensor itself indicates that it’s doing exactly what it’s meant to do. A side effect of the sensor’s curved form means that we’re getting less noise out of the picture; the picture we’ve been given today is also confirmation that there’s no vignetting at the corners, either. Given that the sensor’s curved and we all had our doubts in mind, it’s a relief to see that the technology is at least void of any major flaws.

But what about the picture itself? For a sensor that’s meant to get closer to the human eye, its first picture seems to have a bit too much tilt-shift from my point of view. At the end of the day, first impressions aren’t everything, and one exclusive image isn’t what I’m basing my judgement off of. Right now, this is just exciting. Photography needs something new and innovative, and this looks like it might be exactly that.