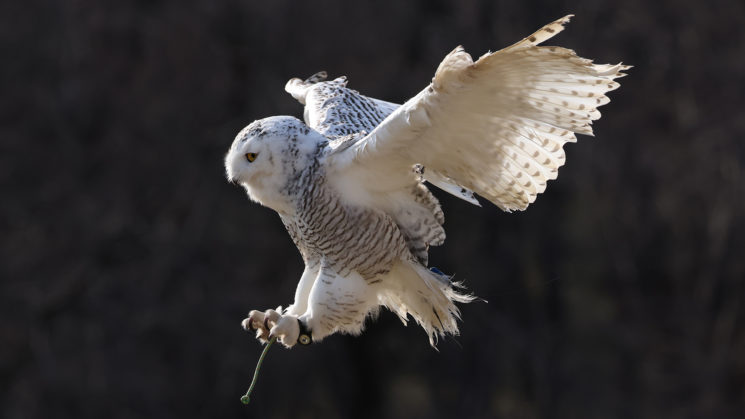 There have been a lot of questions raised about the new Canon EOS R5 and EOS R6 mirrorless cameras, not to mention their new lenses, when it comes to image quality, as there often is when a new camera is released. And as is often the way, we usually only see the web-sized images posted to social media or, at best, a 4K resolution image in a YouTube video.

The image samples are split up into separate pages on the Canon Japan website. Both of the new camera bodies and the four new lenses are included in the list, although some of the EOS R5 and EOS R6 images also use other RF mount lenses like the 24-105mm f/2.8L IS USM. Canon lists all of the kit and shot settings used to create each image.

Scaled-down for the web, they all look extremely sharp, as one would expect, like this shot from the Canon EOS R5 with the RF 24-70mm f/2.8L IS USM. Canon doesn’t mention if this camera was shot on a tripod or hand-held, but it was shot at 1/8th of a second. If it is handheld, it’s an impressive display of the EOS R5’s stabilisation. 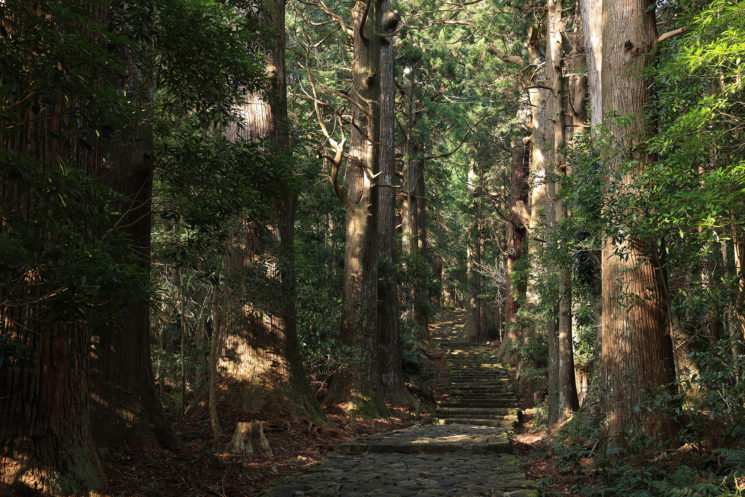 And here’s a 100% cropped 1280×720 resolution section from the middle of the image. It’s perhaps not quite as sharp as some of us might have expected, but given the resolution of the image as a whole, it should suffice for the majority of use cases where it’ll be scaled down for the web or printed. 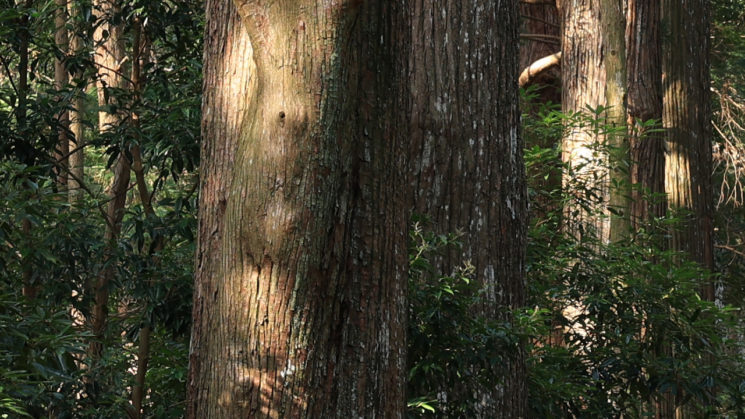 100% crop from the centre of the above image

The Canon EOS R6 samples show some impressive results. Not just in image quality, but in demonstrating how well the camera and lenses cope with various conditions. This particular image shot with the EOS R6 and the new RF100-500mm f/4.5-7.1L IS USM lens really shows how well the EOS R6’s autofocus tracking works in the corners. 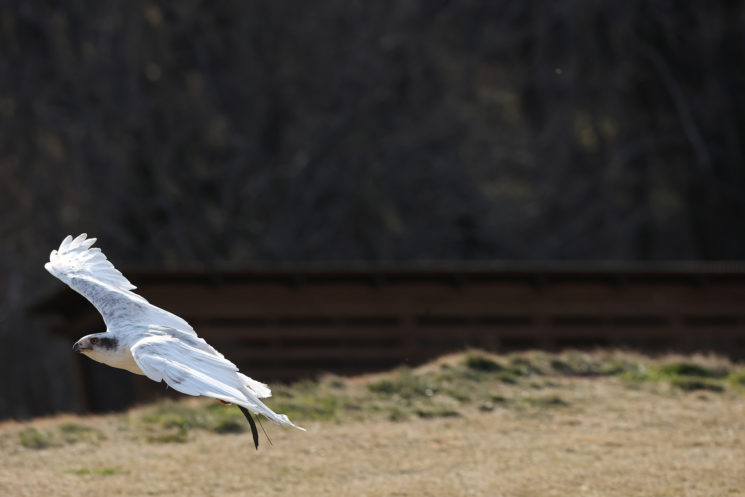 For such a slow zoom lens, the corner sharpness is very impressive, as is the coverage of the EOS R6’s AF tracking on the sensor. 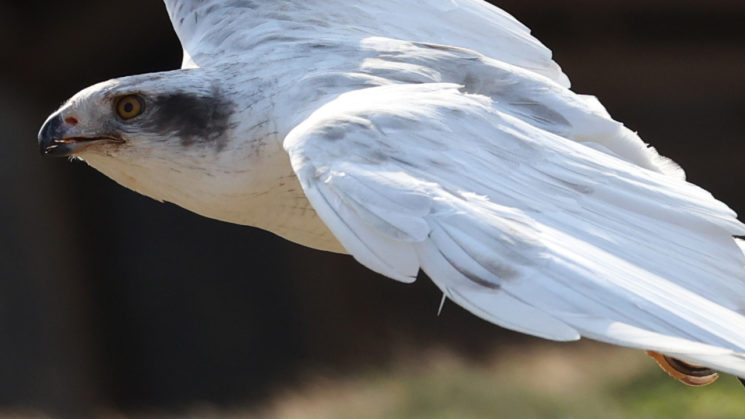 100% crop from the bottom-left corner of the above image

If you’ve been thinking about picking up either of these bodies or adding any of the lenses to your existing Canon EOS R mirrorless kit, they’re well worth checking out. Here’s that list again.

Are they better or worse than you expected?

« These photographers shot 10,000 free headshots for unemployed Americans in a single day
If you’re struggling to understand stops and exposure, you need to watch this »