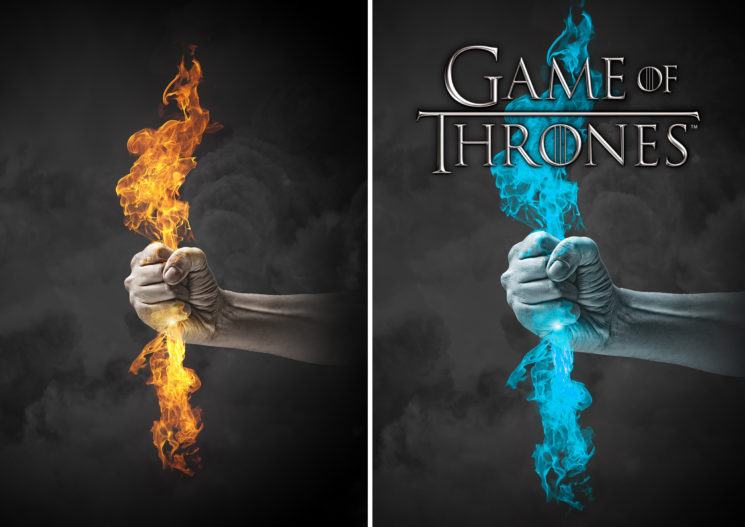 The season 7 of Game of Thrones is out, and many of us are hyped about it. There are different theories, stories and of course – memes everywhere. But a group of photographers and designers from Depositphotos made something creative to pay a tribute to the popular TV series. They used only stock photos from the website’s library to create alternative posters for Game of Thrones. Not only they look fantastic, but they could easily be used as the official posters.

Depositphotos asked their designers to think of the posters for the series and create them from the stock images. A couple of days before the first episode was released, they published the collection on their blog. You can see the original and the “Game of Thrones” images side by side to compare. Sometimes, it only takes the right crop to turn a stock photo into a haunting image that perfectly suits the mood of the series. And other times, it takes a bit more effort to achieve the result. Nevertheless, I like them all and if I didn’t know the back story, I would think most of them were the official posters.

Since I’ve watched the series from the first episode, I think these posters really reflect the spirit, the mood and the story of Game of Thrones. So, until the second episode is out – enjoy these awesome creations. 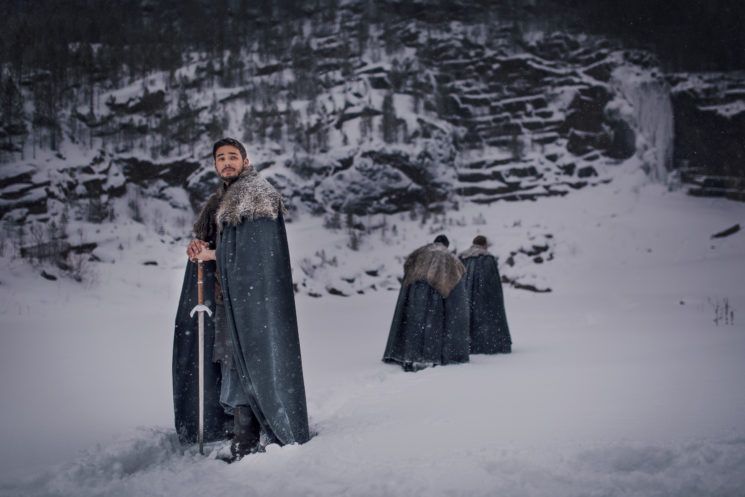 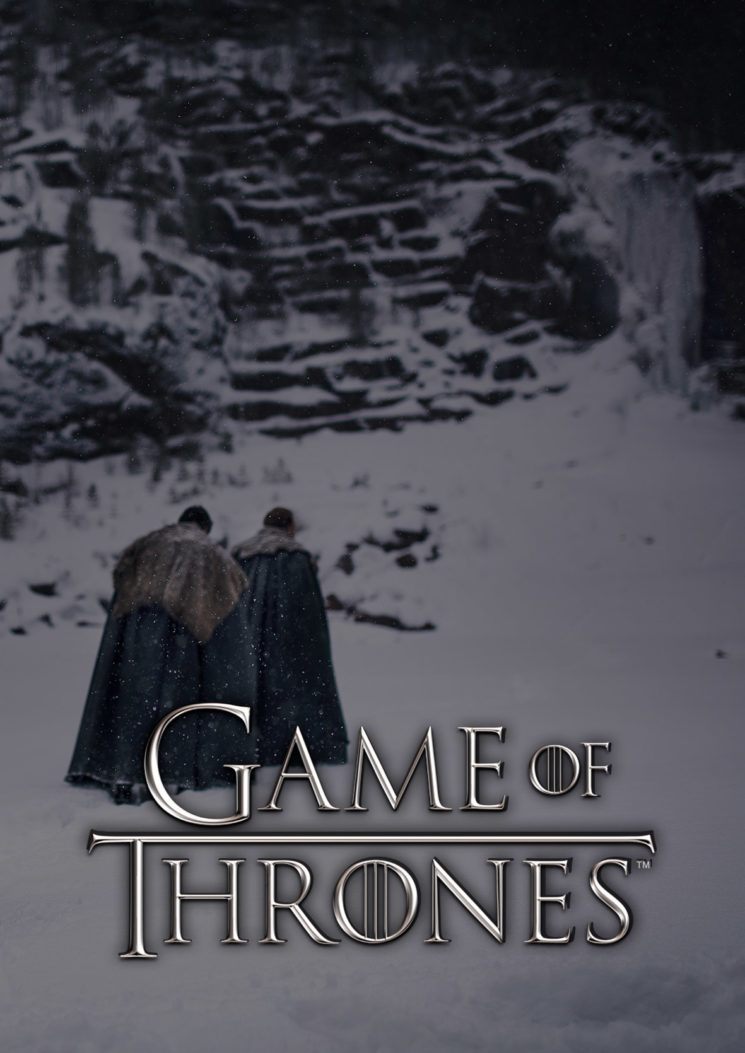 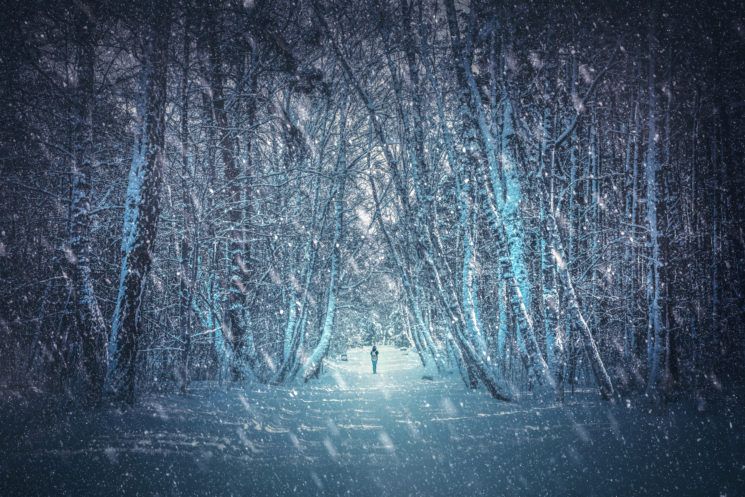 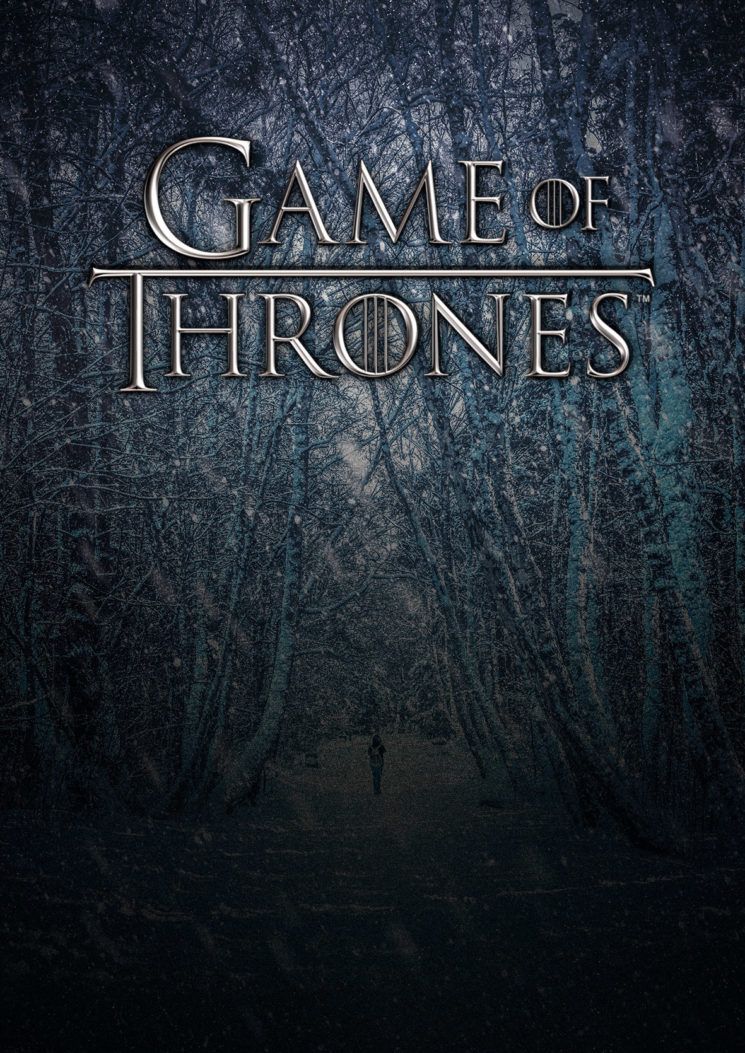 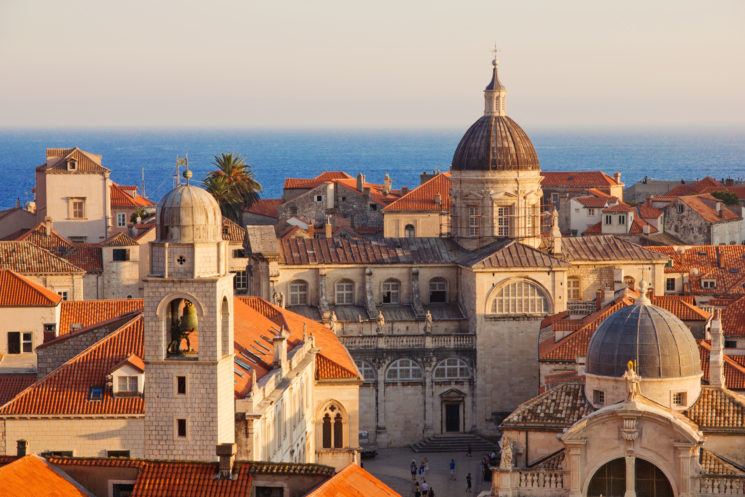 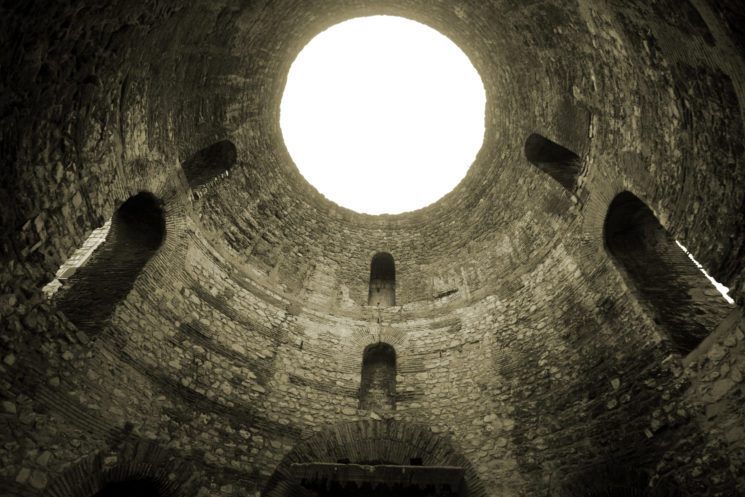 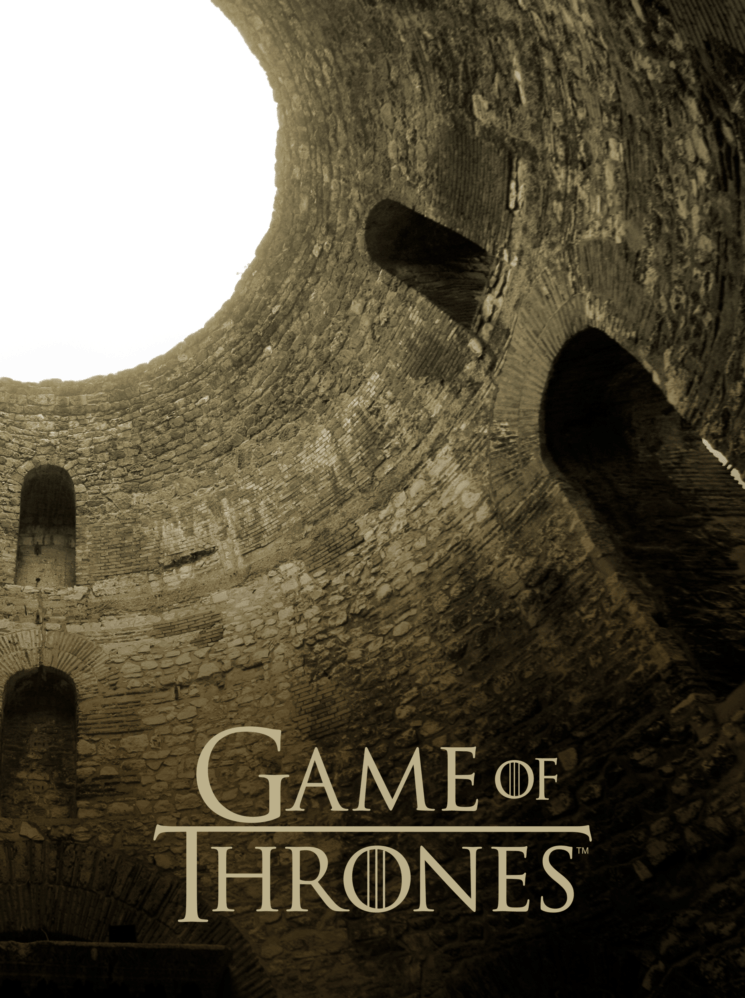 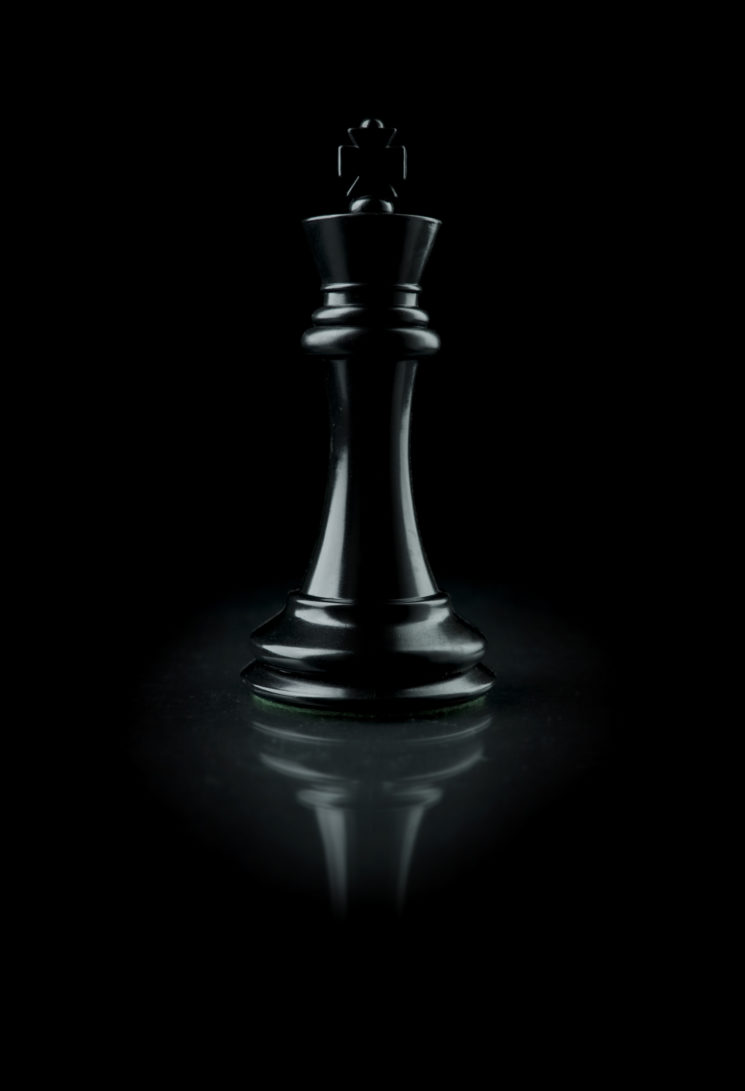 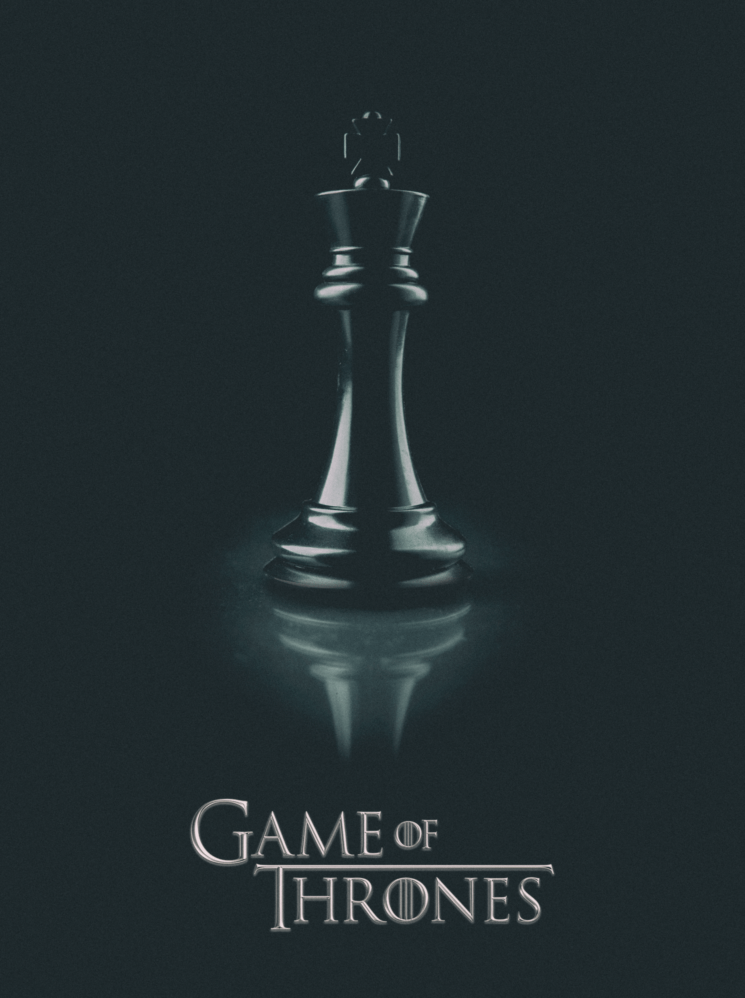 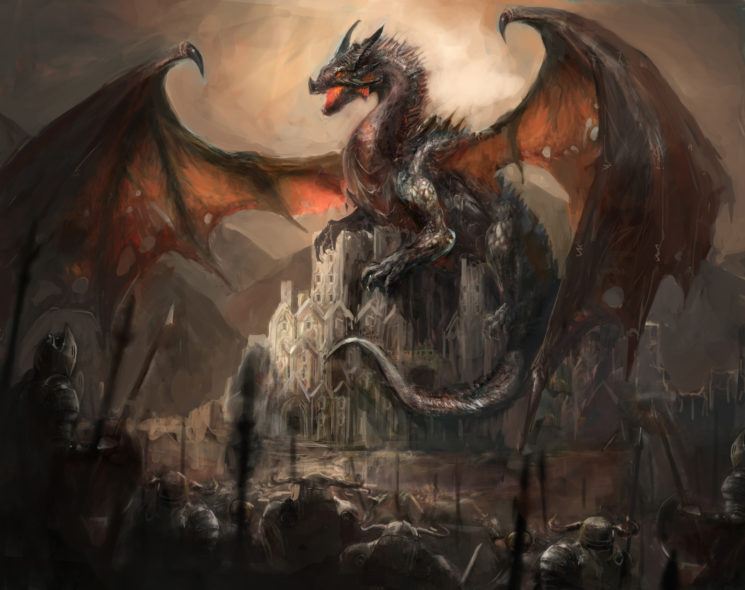 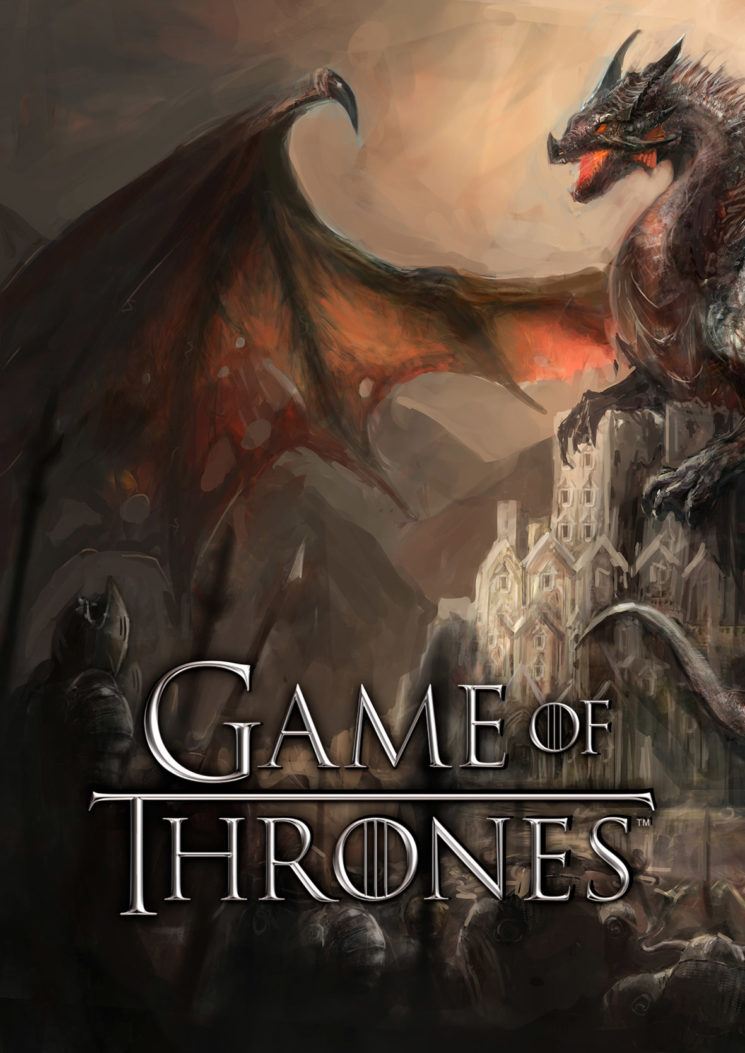 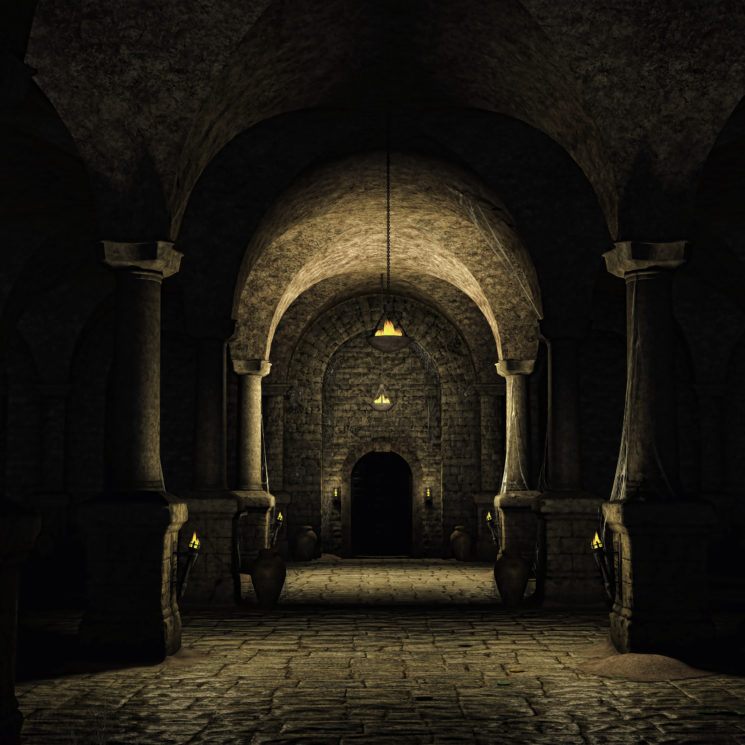 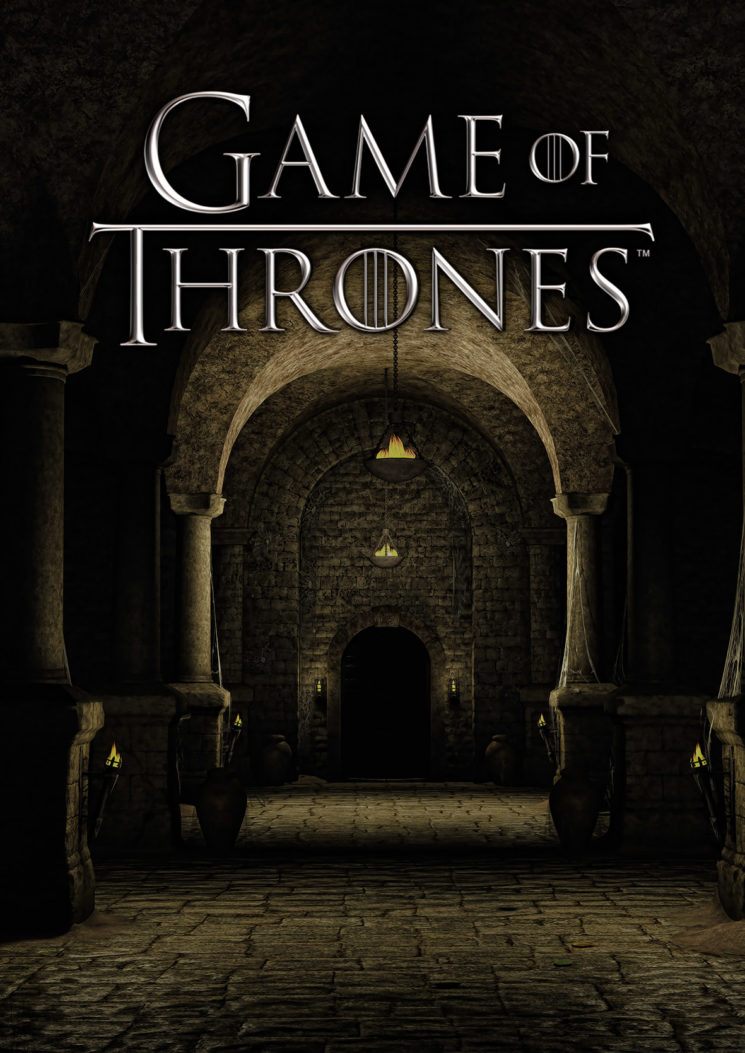 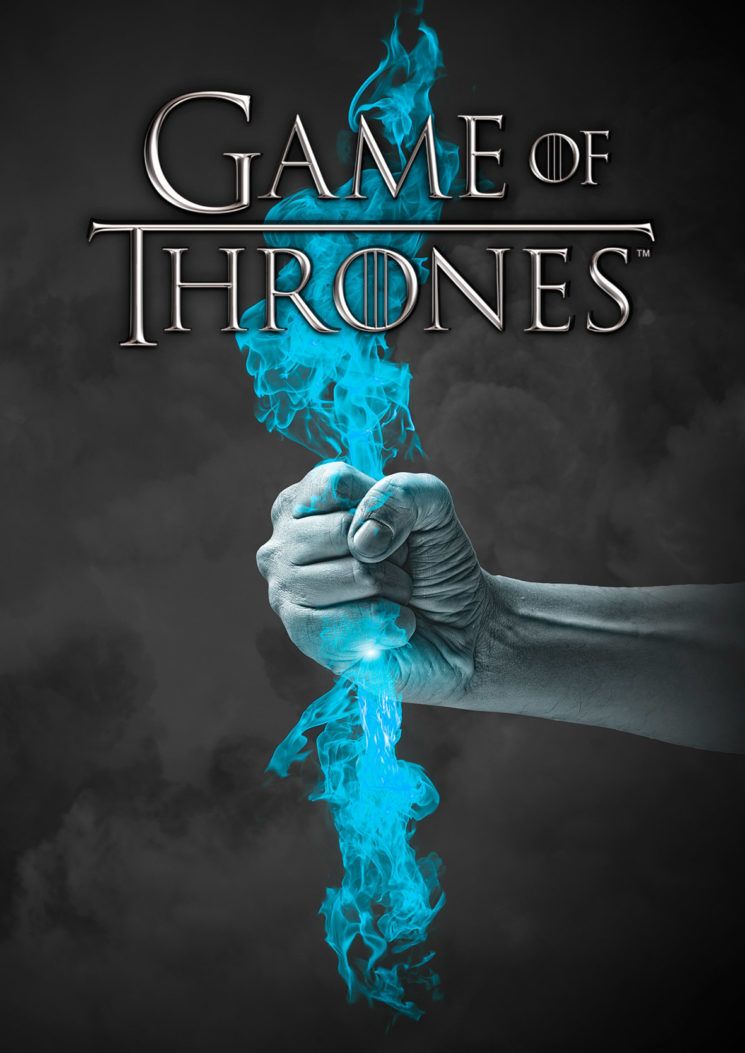 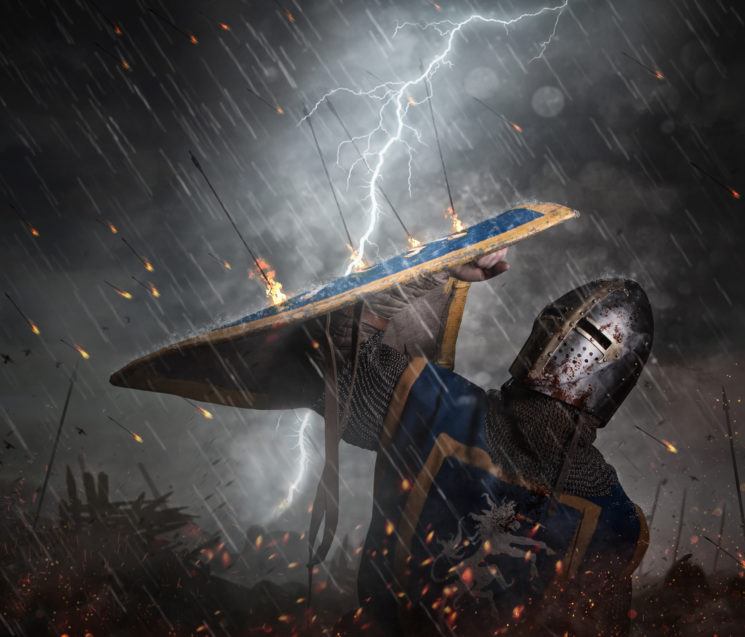 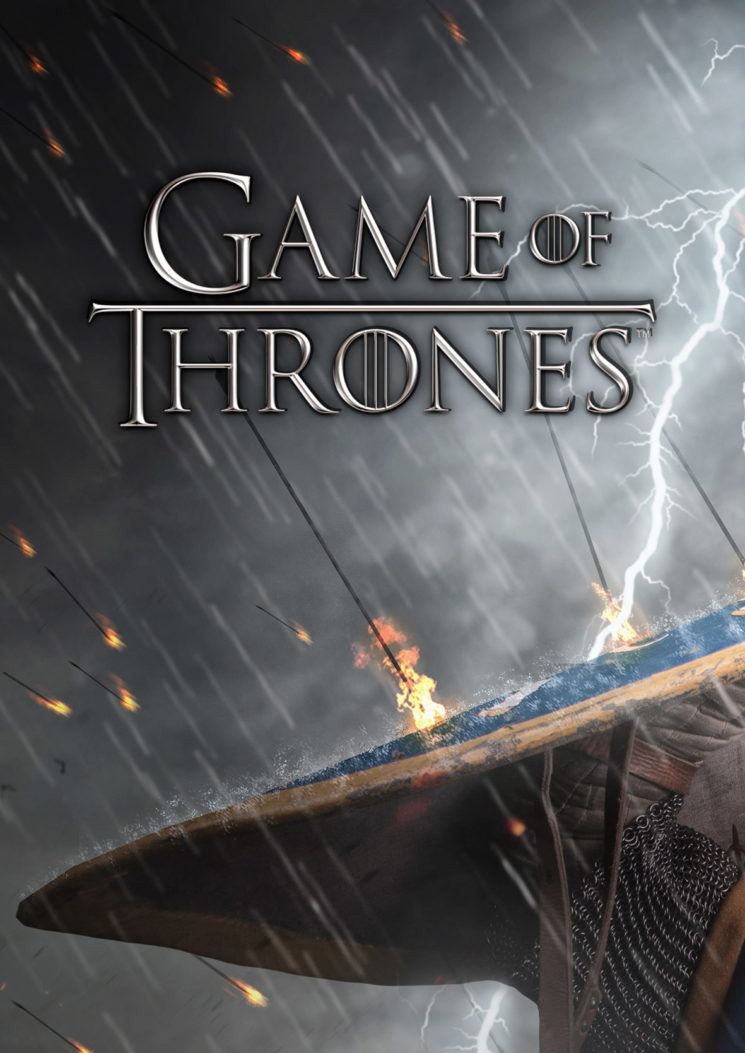 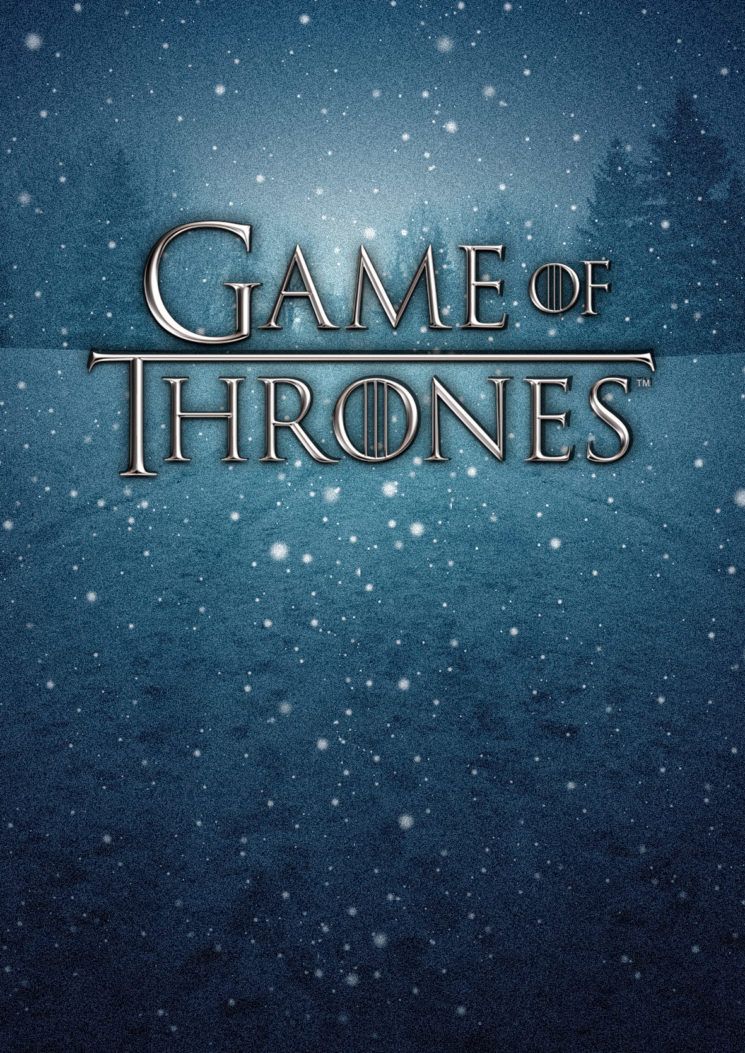 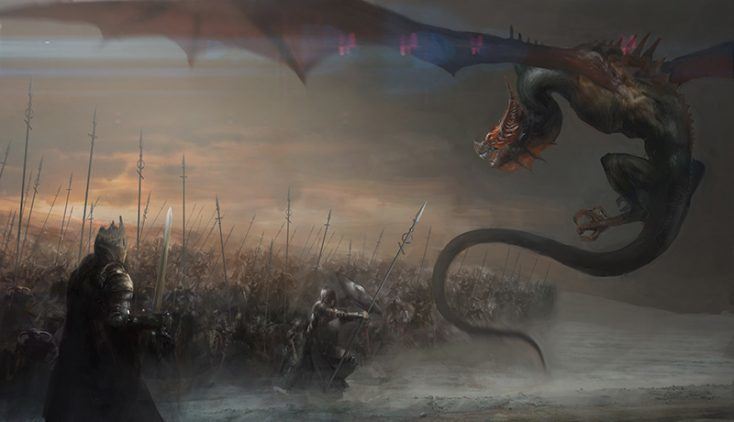 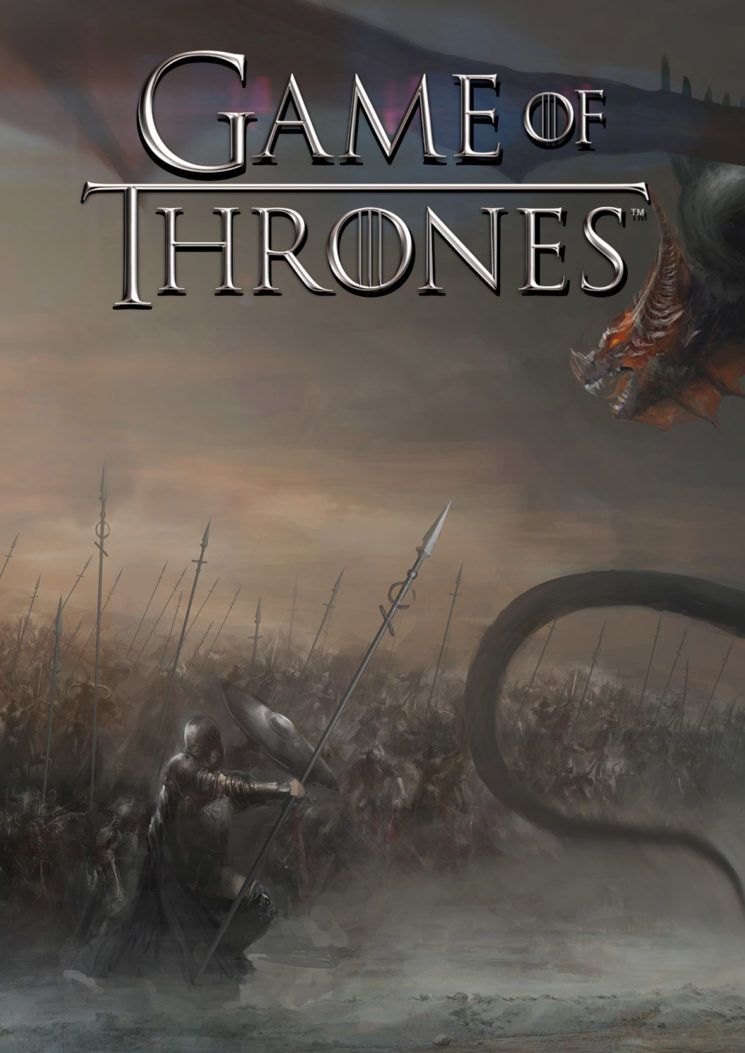