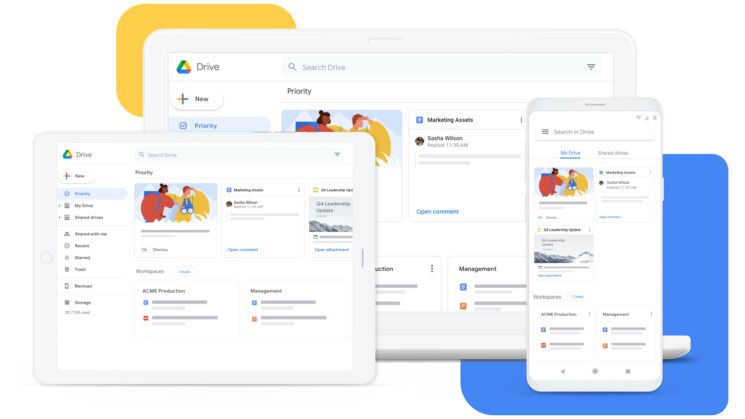 Launched in 2017, Google’s Backup and Sync app was its way of tying your desktop computer or laptop into Google Drive and Google Photos so that you could, as the name suggests, back stuff up and sync the data on your devices. That application is now being retired in favour of a new “Drive for Desktop” app. Backup and Sync will stop working completely this year, and the rollout of the new Drive for Desktop app has already begun.

It’s probably not much of a surprise. Google’s cloud stuff is always “evolving” despite what a pain it can often be for its users and it’s already changed Photos around quite a bit lately. The new Drive for Desktop application offers a couple of perks over the existing app, although some are only available if you’re part of a team. 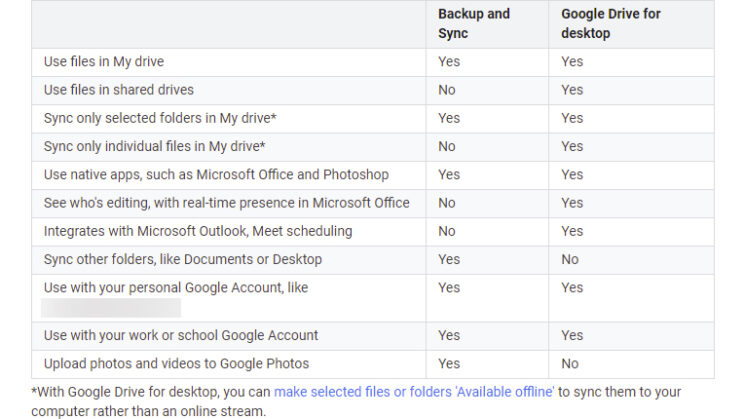 The new Drive for Desktop app is currently available for both Windows and Mac, although you’re not being forced to update quite yet. You have a little time, but not much. In-app notifications should start popping up on August 18th for those who have not yet transitioned. And you won’t be able to log into Backup and Sync at all from October 1st. So, you’ll have to make the transition over to Drive for Desktop.

According to Google, the reason for the change is that the new app is essentially a unified sync client for business, educational and personal users. It streamlines things down for both Google and the user, no longer requiring multiple separate apps to keep everything synced up, regardless of the platform you choose to use.

This should be handy for photographers regularly switching between a desktop, laptop, tablet and smartphone – the latter of which already have dedicated drive apps in both iOS and Android. Strangely, though, even though Google is prompting people to update as soon as possible, the Drive app download page still promotes Backup and Sync for individuals. But, you can download the Drive for Desktop app here if you’re impatient and don’t want to wait for the in-app prompt.

EyeFi to drop support for some cards. They will ‘magically’ stop working on September 16, 2016