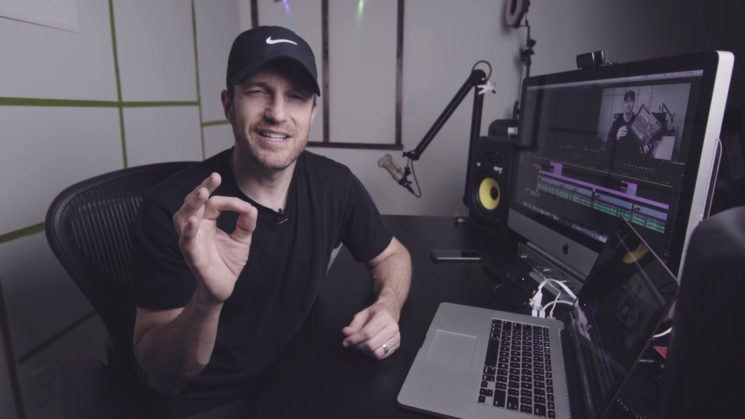 Whether you’re editing for a cinematic short, a promotional video, interview or even a vlog, good audio is vital. Or at least, consistent audio. One of the things many people forget with recording sound, though, is ambient noise. No matter where you are, there’s always something going on in the background. It might be birds chirping, cars in the distance, or the hum of an air conditioning unit.

Our brains typically tune out this “noise” and ignore it. But when it’s absent, we do pick up on it and it’s very noticeable. When editing video, separating out clips or switching to b-roll, these audio gaps can start to pop up here and there. This video from Ray Ortega at The Podcasters’ Studio shows us how to overcome this problem by recording our environment.

The noise of the environment is called “room tone”. You’ll generally hear the term used more indoors with studios, sets and other locations. But it applies outdoors, too. And all it involves is recording some of the ambient noise going on around us.

The process for dealing with it s fairly simple. If you have gaps in your audio, simply fill in those gaps with the recordings of the ambient noise. You can use audio transitions like “Constant Power” in Adobe Premiere Pro to help hide the cut. 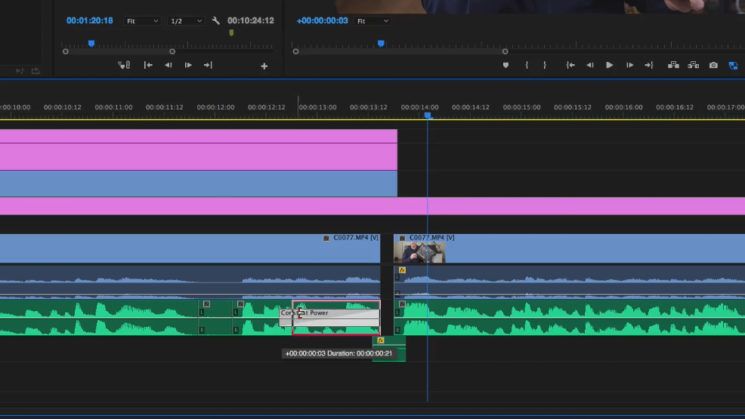 You’ll want to make sure that whatever you’re using to record the sound isn’t set to automatic gain. Set your camera or sound recorder levels manually. Otherwise, without the loud contrast of a voice over the background noise, the low background noise (and hiss from the recorder’s pre-amps) will get significantly louder.

You don’t always have to specifically record it separately, though. Often, you can get away with just stealing a few seconds from another section of a clip where nobody’s talking.

Filling in gaps with room tone or environmental noise might seem like a minor thing. But it can make a big difference to overall production value. It’s one of those little details that nobody even realises you’ve done. Unless you haven’t done it. In which case it becomes painfully obvious and off-putting to the listener.

« This portable tent looks funny, but keeps you and your gear safe from rain
The camera phone of the future could have no camera at all »