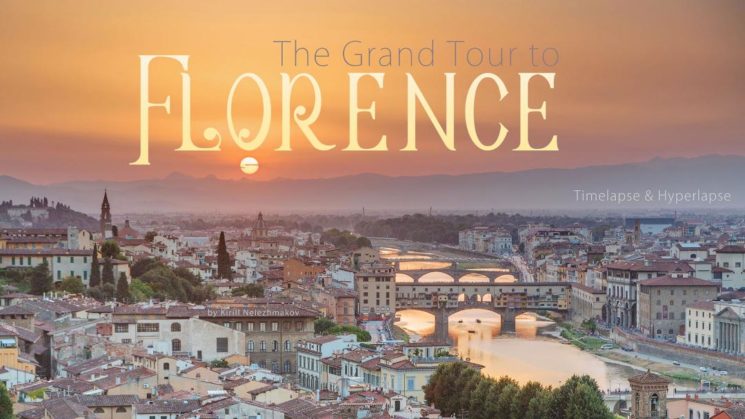 The Italian city of Florence is known as the birthplace of the Renaissance and the Italian language. Even in the 21st century, this city manages to preserve the spirit of ancient Italy. Kirill Neiezhmakov is known for his creative timelapse, and this time, he dedicated one to the beautiful city of Florence. He shows you the city and its architecture and skyline, but also the enchanting interior of some of its buildings. He shares with DIYP some details about his latest video, as well as some photos he took during the process.

According to UNESCO, the city is home to almost one-third of the world’s artistic treasures. With a vast number of galleries and over 45 museums, so it’s a real treat for all art lovers who come for a visit. Kirill also enjoyed the stay and turned it into a dynamic and interesting hyperlapse movie. He says the city isn’t just gorgeous to visit, but it’s also perfect for shooting timelapse videos: there are many hills and bridges with a great view. 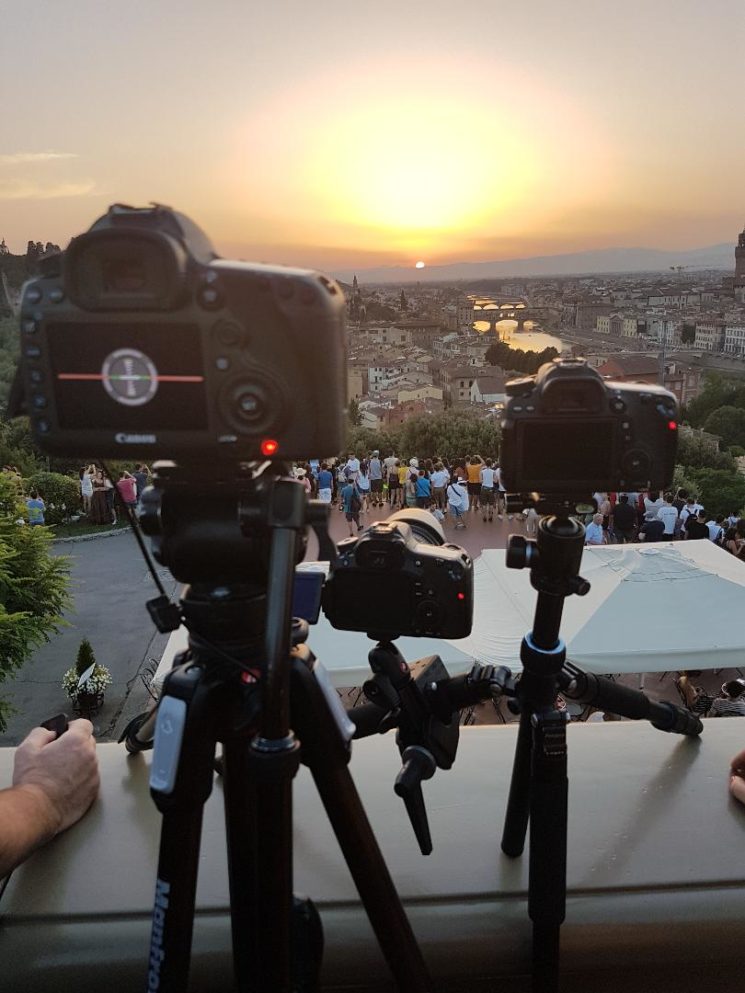 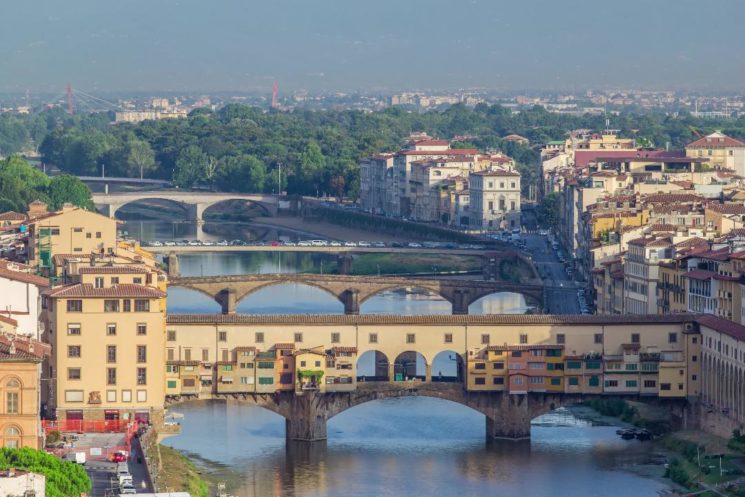 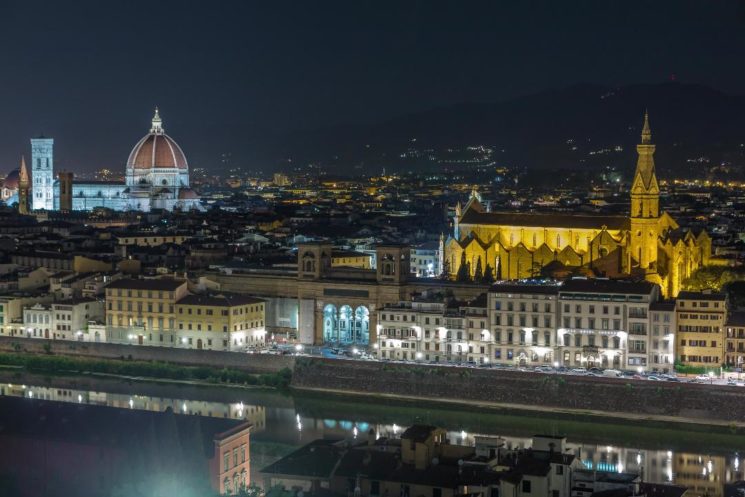 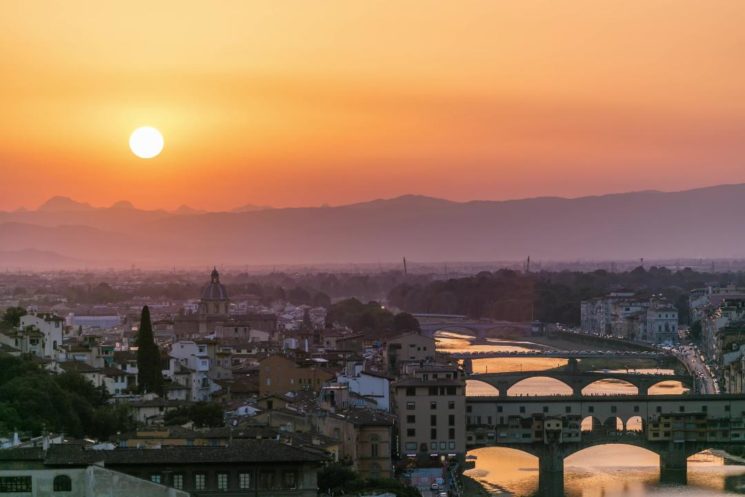 Kirill spent only five days in Florence with his wife in August 2017. Despite a short stay, he used his time well and shot a lot of photos for the hyperlapse. A friend organized a free stay in some nice hotels, so he had an idea of exploring the city from the inside and out like the viewers were the visitors staying there. He was thinking how to combine it all in one video – and then he found a book about Florence in one of the hotels and the ide was born. Since the weather was extremely hot, shooting indoors turned out to be an even better idea than he initially thought. He would shoot outdoors from sunrise to 10 a.m. and after 5 p.m. Between that, during the hottest time of day, he would shoot the indoor part. 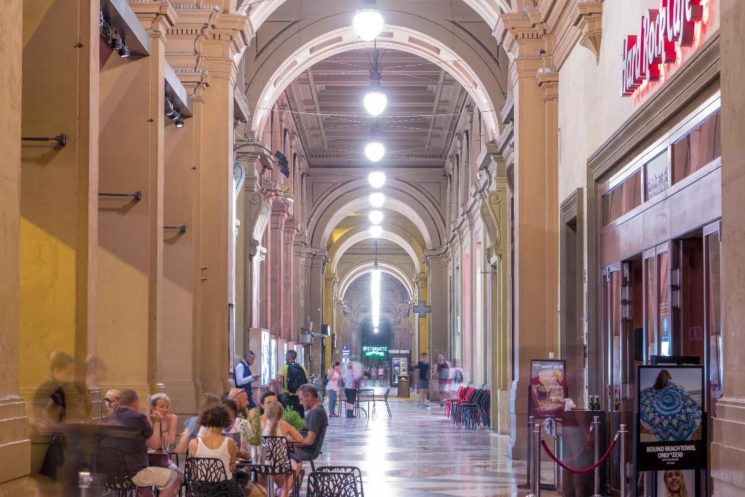 Here’s the list of the gear Kirill used to shoot everything for his latest project:

To post-process the images and create the timelapse, Kirill used Adobe After Effects, Lightroom, and LRTimelapse.

After five days of shooting, it took Kirill another two or three weeks to post-process the images and turn them into the hyperlapse. He combined the indoors and the outdoors, and the images from the book with real photos. As always, he’s done a masterful job.

This drone hyperlapse of Mexico City is absolutely stunning

This hyperlapse shows all the beauty Kazakhstan’s capital Astana

« $35,000 worth of gear stolen from The Camera Store
For their 100th Anniversary, Nikon are offering $100,000 in creative college scholarships »