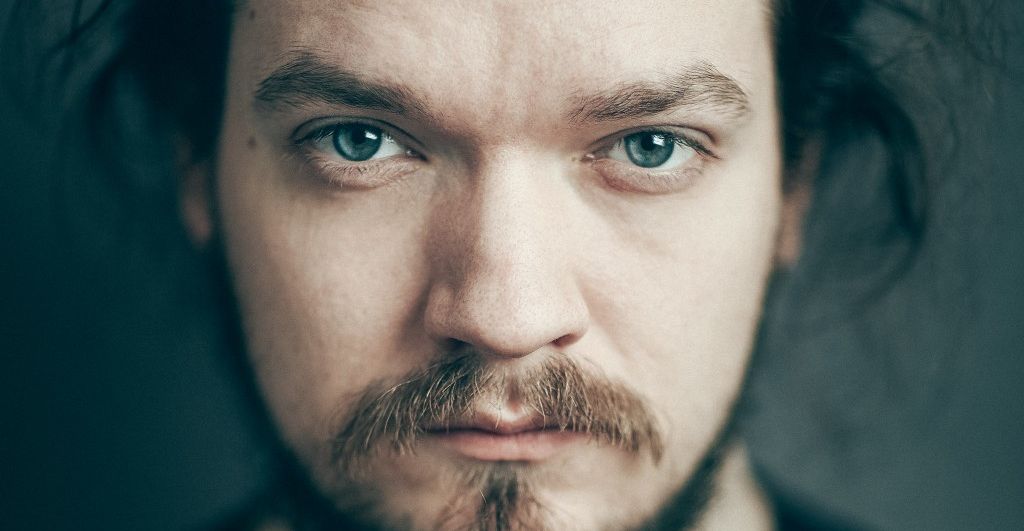 While definitely difficult, it is not impossible, and British photographer Joseph Parry nailed a workflow to make it work. (if you don’t believe it’s possible, just look at how sharp the eyes are at the portrait above. 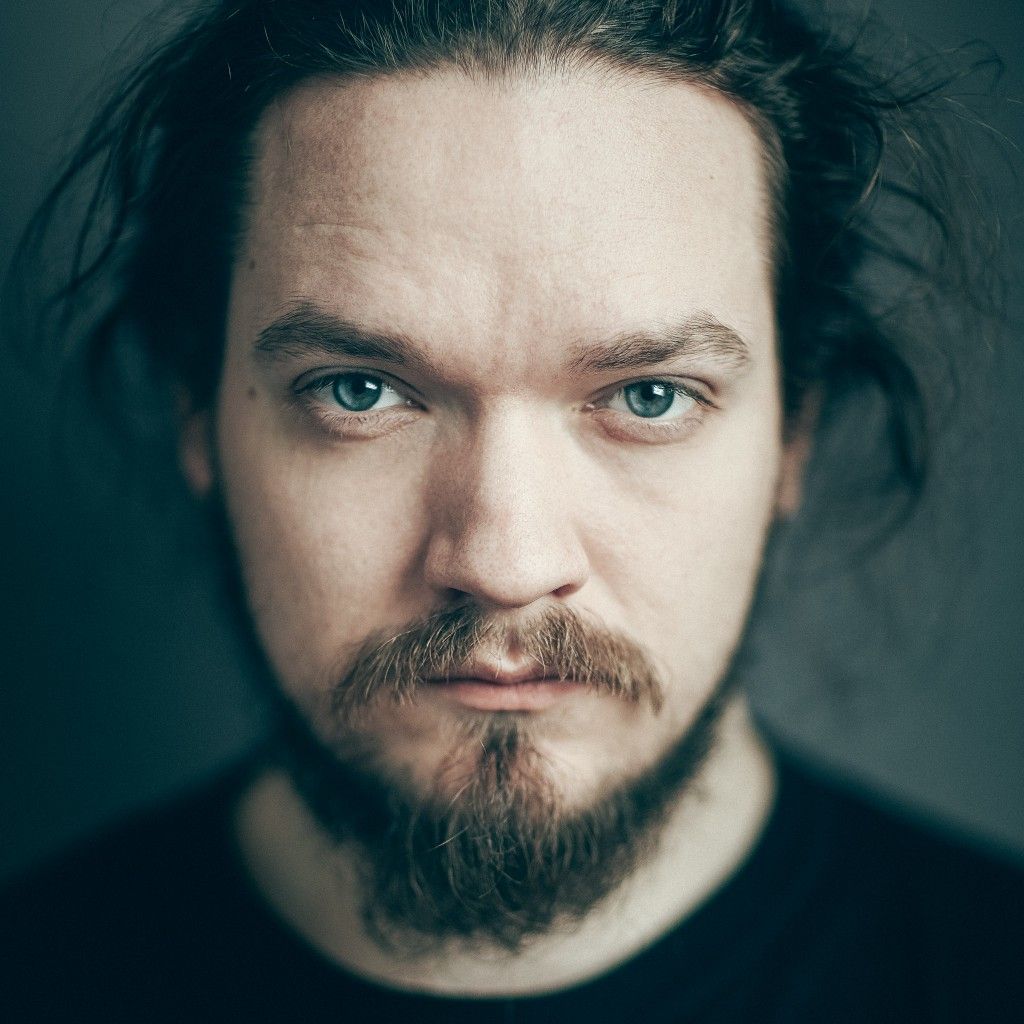 At 1.2 even your breathing movements can get you out of focus. So it is crucial that you stay still once you’ve focused. Now, this is always an issue with self portraits, but the Depth of Field on f/1.2 makes it a super human task.

Joseph suggest a weird yet effective flow of holding the tablet (or phone) in a certain awkward way when focusing:

If this does not sound intuitive, following the video will show how easy it can be. You would still need some practice, but at least it will move the portrait into the realm of possible: