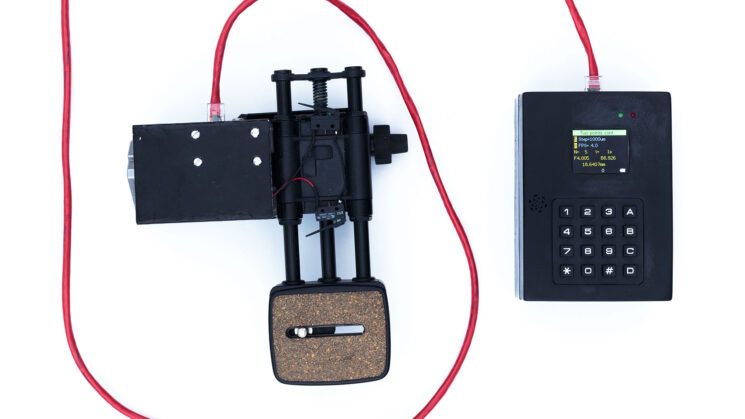 Macro is a whole lot of fun, especially if you have a macro rail that lets you rack the camera to shoot a bunch of photos at different focal planes that you can stack together in post. We’ve covered macro rails on DIYP before, like this one from NiSi and they are extremely handy. Spinning that handle by hand, though, can be a slow and inaccurate process.

Well, the DIY Fast Stacker 2.0 from Sergey Mashchenko solves these issues by automating the entire process using stepper motors and a fancy controller. We featured the first version of Sergey’s Fast Stacker here on DIYP, but the new update is much more accurate and offers a much-improved user interface.

Essentially, the whole system is a Velbon macro rail, with a Nema 17 stepper motor attached to the side of it along with a bunch of electronic components and some rather nifty code. Sergey has upgraded the electronics from the original Arduino and RAMPS board to a faster, 32-Bit ESP8266 microcontroller. You can find the complete bill of materials here.

Side note: Switching to the ESP8266 microcontroller opens up a lot of options for the future of the project, as this microcontroller has built-in WiFi. This means you could potentially create a smartphone app to control the whole thing. Of course, you’d have to modify the code on the device to understand this, too! 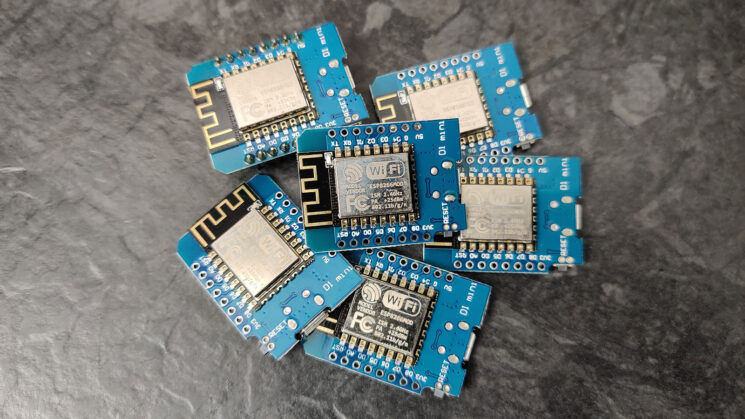 Over the original device, it’s faster with a speed up to 10mm/sec and more accurate with 0.6-micron steps. This means that it can hypothetically handle magnifications up to 60:1. The code has been cleaned up to eliminate signal noise and increase reliability. It features backlash compensation (in both directions!) and offers a vastly simplified and improved user interface with a new colour display and a built-in help menu.

The results that Sergey’s device allows you to produce, though, speak for themselves. 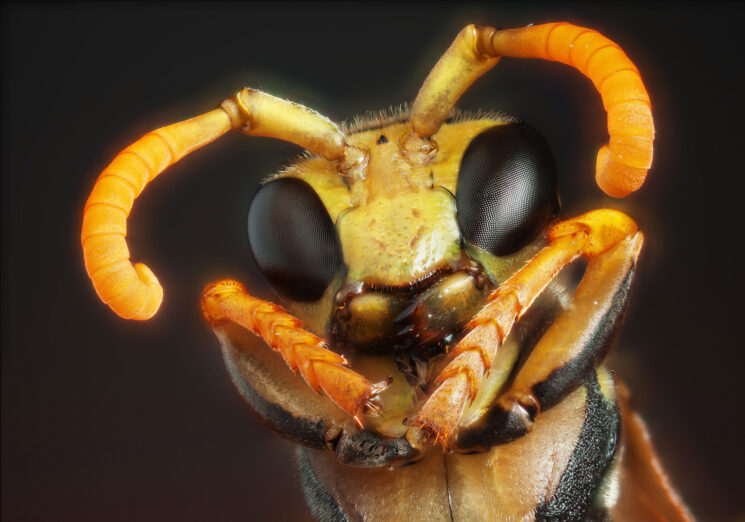 If you want to build one yourself, the cost has gone up slightly from around $150 for the original to about $180 – although that does include the cost of the Velbon macro rail – which is around $110 all on its own – so if you already own one of those, you’re only talking about $70. I expect with some modifications to some of the 3D models, the principles can be applied to many other macro rails, too.

You can find out more on the Fast Stacker Wiki and download all the code and info over on GitHub.

It’s a very cool project that looks like it should serve well as a base for customising it to your own macro needs. As mentioned, the ESP8266 microcontroller already adds WiFi capability, potentially allowing remote control from a Smartphone or even a desktop app. If your camera’s also connected to a computer’s USB, you could fully automate both the capture and downloading/processing of the images.

And if you need even finer micro-stepping for more extreme close-ups, you could consider swapping out the DRV8255 for something like a TMC2209 or TMC2130 stepper driver. This would also potentially eliminate the need for end-stops, too, in the same way that 3D printers use them for sensorless homing.

But first, I think I definitely need to figure out if I can modify this to work with my NiSi rail!