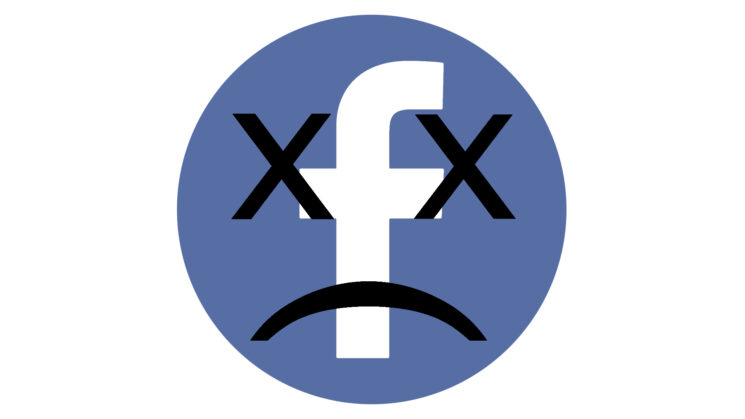 As I believe all of you have noticed, Facebook was down for quite a lot of time yesterday. The outage was global, and Facebook took Messenger, Instagram, and WhatsApp down with it.  The company acknowledged the issue, but didn’t give us the reason behind it. Now, after everything’s back to normal, Facebook has finally revealed what caused one of the worst outages in its history.

When the services were down, the whole world went crazy over it. Facebook turned to Twitter to confirm there were some “hiccups,” but without explaining what had caused them. Since the outage lasted for about six hours, it gave us plenty of time to start speculating what caused it. Was it a hack? Did someone sabotage Facebook from the inside? Well, the company has ruled out all of it in its blog post published when everything was back up.

Our services are now back online and we’re actively working to fully return them to regular operations. We want to make clear at this time we believe the root cause of this outage was a faulty configuration change. We also have no evidence that user data was compromised as a result of this downtime.”

The company apologized to businesses and individuals who rely on its services to stay connected. But of course, other than affecting a gazillion companies, small businesses, and influencers, the massive outage has also affected Facebook’s earnings.

According to Digital Trends, Facebook’s ad revenue went down by a whopping $66 billion in only six hours. Considering how many ads they have everywhere, this doesn’t even surprise me. A report from Bloomberg reads that Facebook’s stock went down by 4.9% on Monday, too. The same source writes that Mark Zuckerberg’s personal wealth decreased by over $6 billion in just a few hours. Poor Mark, this has now launched them down to the 5th place of Bloomberg’s Billionaires Index, right under Bill Gates. Let me get the tiny violin.

Instagram finally reveals more about how its algorithm works

« Instagram, Facebook and WhatsApp are down globally
How is Luminar NEO different from Luminar 4 and Luminar AI? »