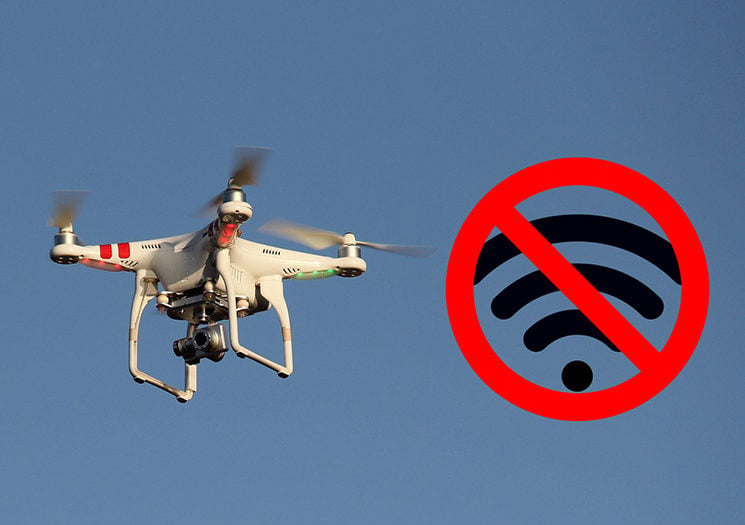 Not long after US Army banned DJI drones for “cyber vulnerabilities,” the leading drone manufacturer announced launching the new “local data mode.” It will allow users to fly without transferring data, in order to enhance security and data privacy. Although it’s not officially related to the US Army’s decision, DJI Vice President of Policy and Legal Affairs, Brendan Schulman, says that this feature is aimed at customers who use DJI technology to perform “sensitive operations.”

As Schulman points out, it’s DJI’s goal to protect the privacy of their users’ photos, videos and flight logs. With the new local data mode, this is the way of helping the customers protect the data, no matter if they are public or private organizations.

As sUAS News writes, this mode has certain limitations.  It will not allow DJI apps update maps and geofencing information. The pilots will not receive the latest software updates or be informed of the new flight restrictions, and there could be other performance limitations as well. Also, it may not be available in the areas where an internet connection is required due to local regulations or requirements. On the plus side, and this is its main purpose –  it increases data assurance for sensitive and secret flights.

According to sUAS News, the local data mode has been in development for several months now. Although, the latest case with US Army has probably motivated DJI to announce it publicly. The mode will be available with the upcoming versions of DJI apps, including DJI GO, DJI GO 4, DJI XT Pro, DJI Pilot and Ground Station Pro, and you can expect it within the next few weeks.

Although DJI publicly committed to protecting their customers’ data privacy, if you’re still concerned about your data, the new local data mode might help set your mind at ease. Although, I’m not sure it would be enough for the US Army to do the same.