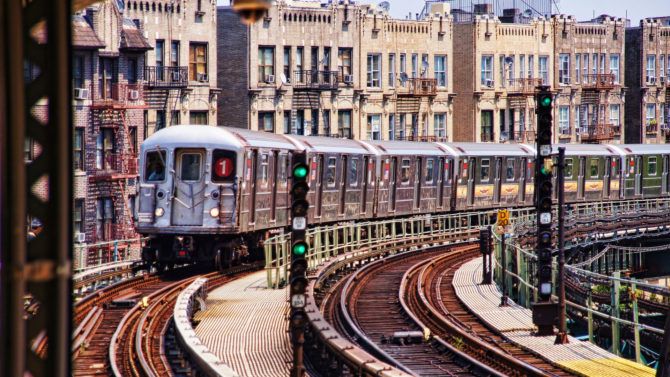 “Live fast, die young, and leave a good looking Instagram account” seems to be the mantra these days. The trend of doing whatever it takes to get the shot with little thought for personal safety has risen tremendously over the last couple of years. One such person was photographer Christopher Serrano, who died on Wednesday while attempting to “train surf”. Serrano also went by the name HeavyMinds on Instagram where he has over 107,000 followers.

If something like train surfing weren’t a big enough risk already, it is believed that Serrano was intoxicated at the time of his escapade.

I get it, I really do. We all want to get those amazing shots that nobody else can get. We all want to push ourselves to be the best. But is it really worth losing your life over? Obviously, nobody can expect to live their life risk free. But, doesn’t common sense tell us to minimise those risks?

It’s a sad loss for the photography world. His work was pretty good, and who knows what he may have otherwise gone on to create in the future. It’s sad for his friends and family who are left behind, too.

Photographers, instagrammers, vloggers, please stop risking your lives for photographs. Even if you don’t care about your own life, the family and friends you leave behind do.

Daredevil Climbs The Unfinished Skeleton Of The Tallest Building In China. ‘Aerial’ Photos Are Amazing