Here is a super sweet project by DIYP reader Karl E. Wenzel (AKA Terapixel² on Flickr), who is usually an avid macro photographer.

Project consists of a small picture frame and a 5W LED inserted in an old bellows camera – a Zeiss Ikon with Dominar Anastigmat 105mm/F4.5 lens – to create a small hand held projector.

I think it is a pretty cool project both for the ability to swap pictures and because you get instant focus with a focusable lens.

Karl said that the picture frame is a cheap no-name picture frame with no information printed on and a terrible resolution of 128*128 pixels, one of those things you get in deal extream. Here is how it looks likes coming from the store, and what it looks like after being “adopted” for the projector. 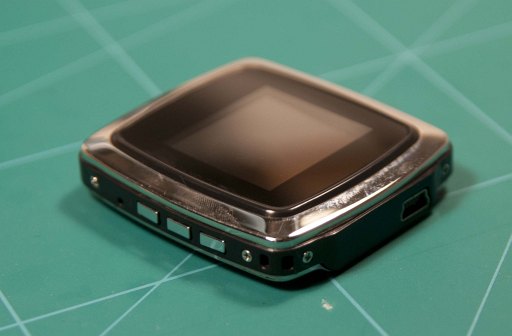 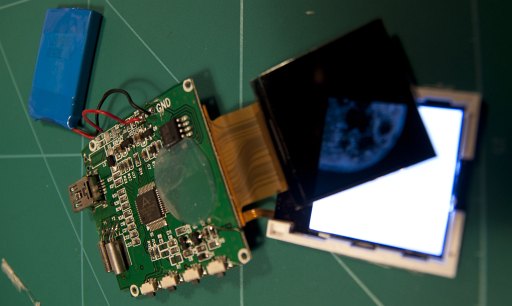 I wonder what a small retina display and a strobe can do in there….

Freelens By Building Your Own Bellows