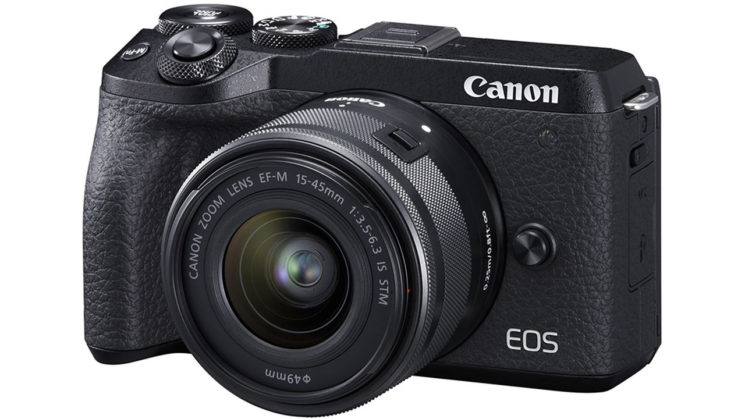 Canon not letting all of their cameras shoot 24p video in all resolutions has been a big problem for a lot of people, and it’s put many people off adding certain Canon cameras to their collection. Or, they’ve got one but had to deal with clunky framerate conversion workarounds. Fortunately, Canon seems to have woken up to this, having recently committed to adding it to the EOS RP, G7X Mark III, EOS 90D and various other cameras via firmware updates.

One of those other cameras is the EOS M6 Mark II. And now, Canon has announced the release of the Canon EOS M6 Mark II firmware version 1.1.0 to add this capability – along with a few bugfixes.

Firmware Version 1.1.0 is for cameras with firmware up to Version 1.0.1. If the camera’s firmware is already Version 1.1.0, it is not necessary to update the firmware.

When updating the firmware of the camera, please review the instructions thoroughly before you download the firmware.

As well as adding 24p to the EOS M6 Mark II, the new v1.1.0 firmware addresses a couple of autofocus issues that some users had experienced. But that it now shoots 24p will be a welcome addition to those M6 Mark II owners who want to use their camera for video.