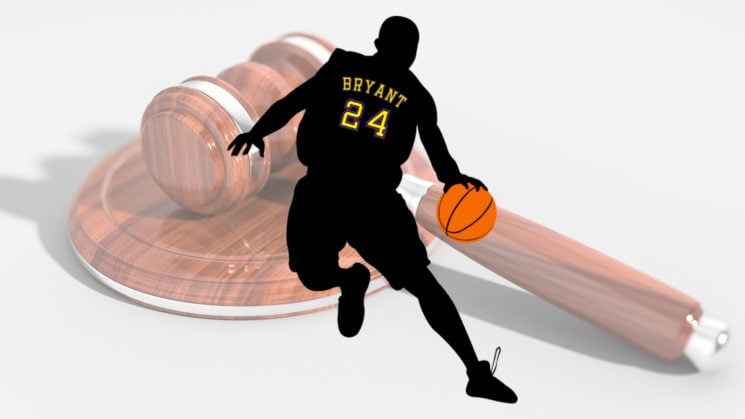 A new law has recently been signed in California, making it illegal for first responders to take unauthorized photos of dead bodies at crime and accident scenes. The “Kobe Bryant Law” was inspired by the tragic death of the basketball superstar in January this year and the unauthorized uses of the accident scene images that occurred later.

The NBA star Kobe Bryant was killed in a helicopter crash on 26 January this year, along with his daughter and seven more people. In February, Bryant’s widow Vanessa Bryant filed a lawsuit against the Los Angeles County sheriff.  She claimed that deputies shared unauthorized photos of the crash and reportedly sought damages for negligence, invasion of privacy, and intentional infliction of emotional distress. The Guardian writes that eight deputies were accused of taking or sharing graphic photos of the scene. Los Angeles County Sheriff Alex Villanueva said that he had ordered the photos deleted, adding that “the department had a policy against taking and sharing crime scene photos, but it did not apply to accident scenes.”

When the “Kobe Bryant Law” takes effect, it will be illegal to take photos of crime and accident scenes for any other purpose than official law enforcement or genuine public interest. Taking unauthorized photos will be considered a misdemeanor with fines up to $1,000 per offense.

California Governor Gavin Newsom approved the legislation on Monday and it’s due to take effect on 1 January 2021. You can read the full “Kobe Bryant Law” (AB-2655) here.

Proud to report that my bill, The #KobeBryant Act of 2020, was signed today by @GavinNewsom. #AB2655 will prohibit first responders from taking photos of the deceased outside of job duties. #caleg