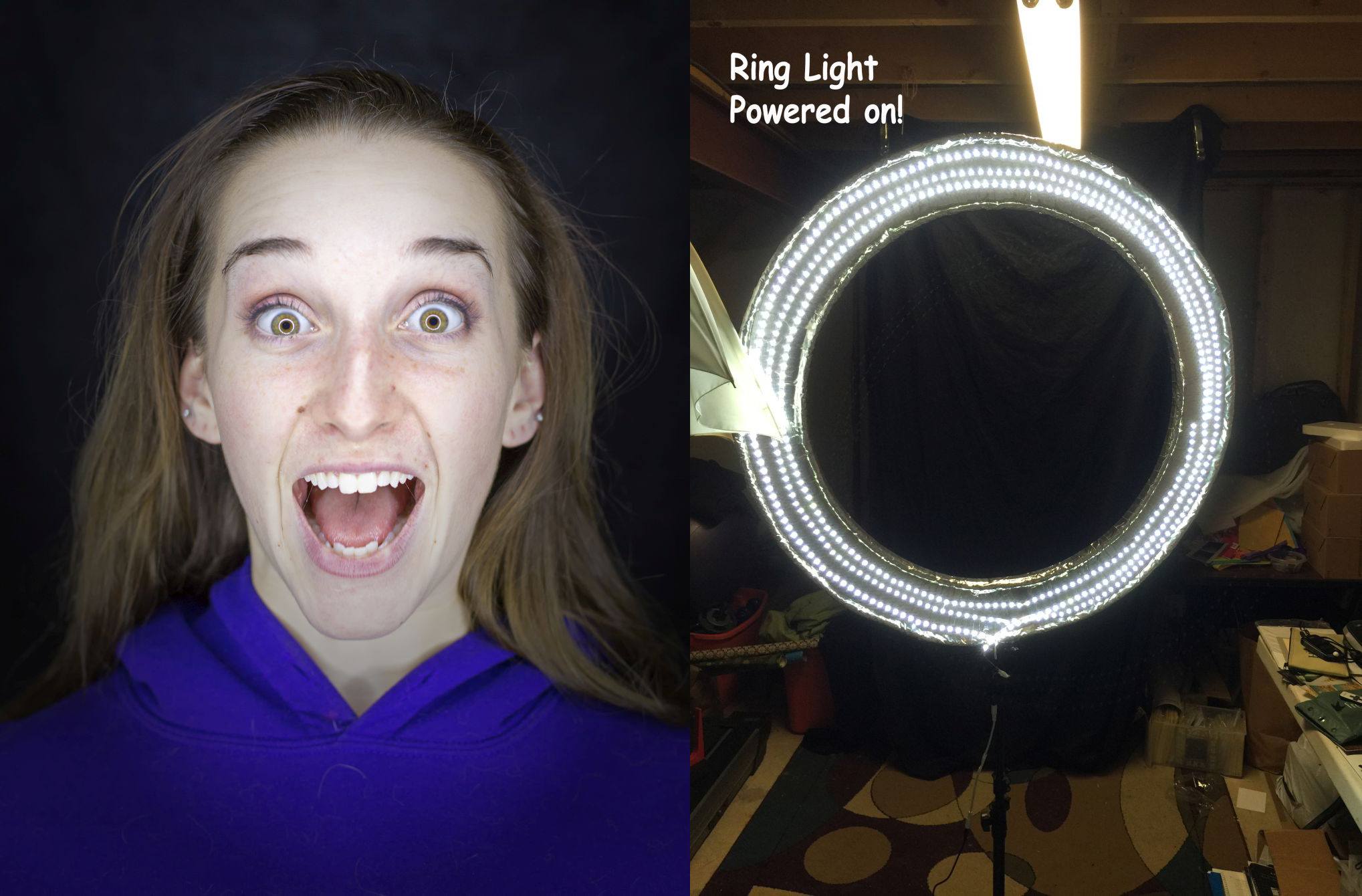 In this article Steve McKenzie takes us through his steps of building an LED ring light.

I used 3/4 plywood as the base for the build (I got mine in the bargain bin at the home improvement store, since any cosmetic flaws it may have had would be covered up by the duct tape.).

I used three separate LED strip lights, but I had to wire them in parallel, since when they were wired in series, the LEDs at the end were dimmer. So, I had to solder that part and reconnected it to the power cord. 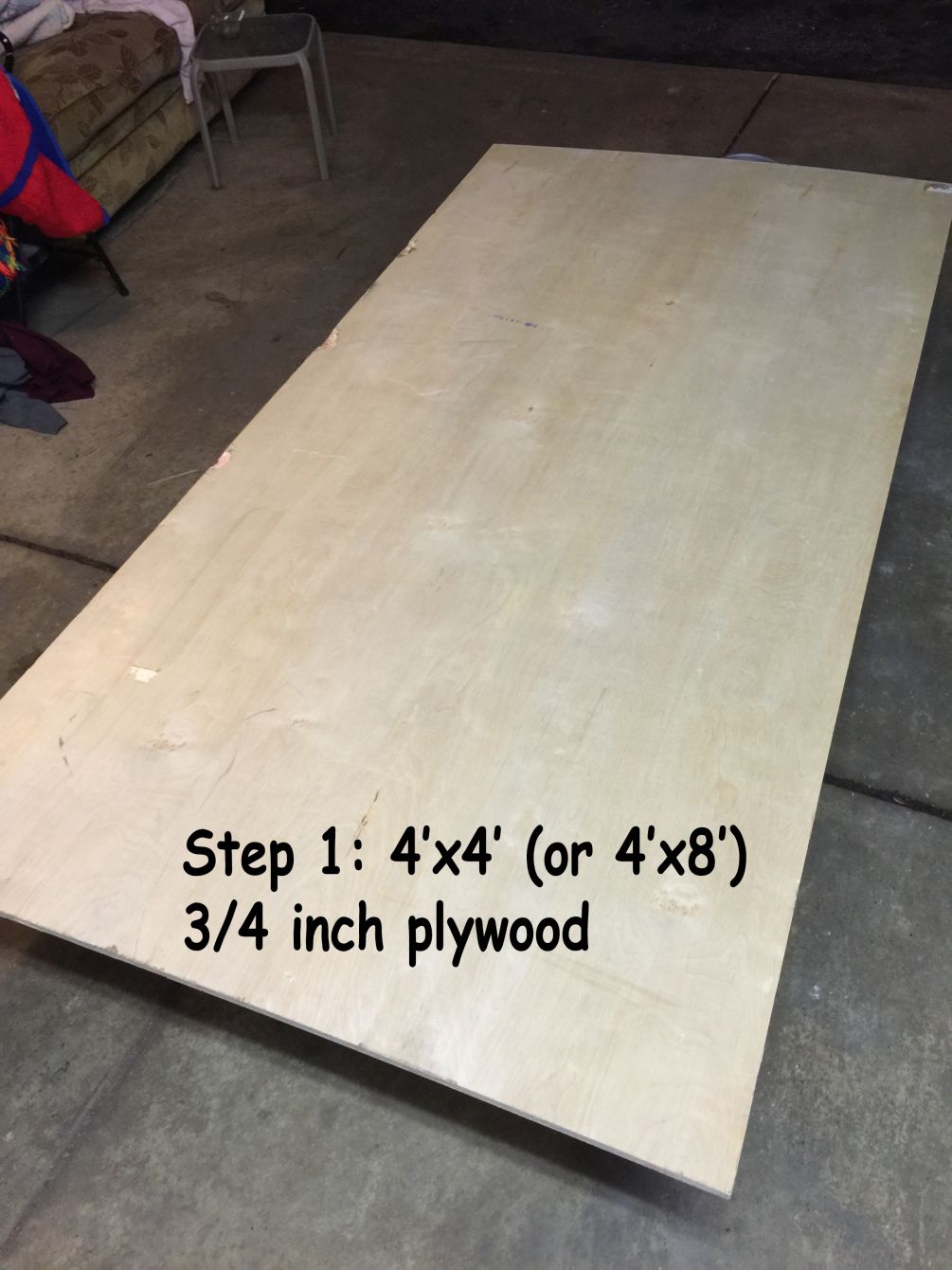 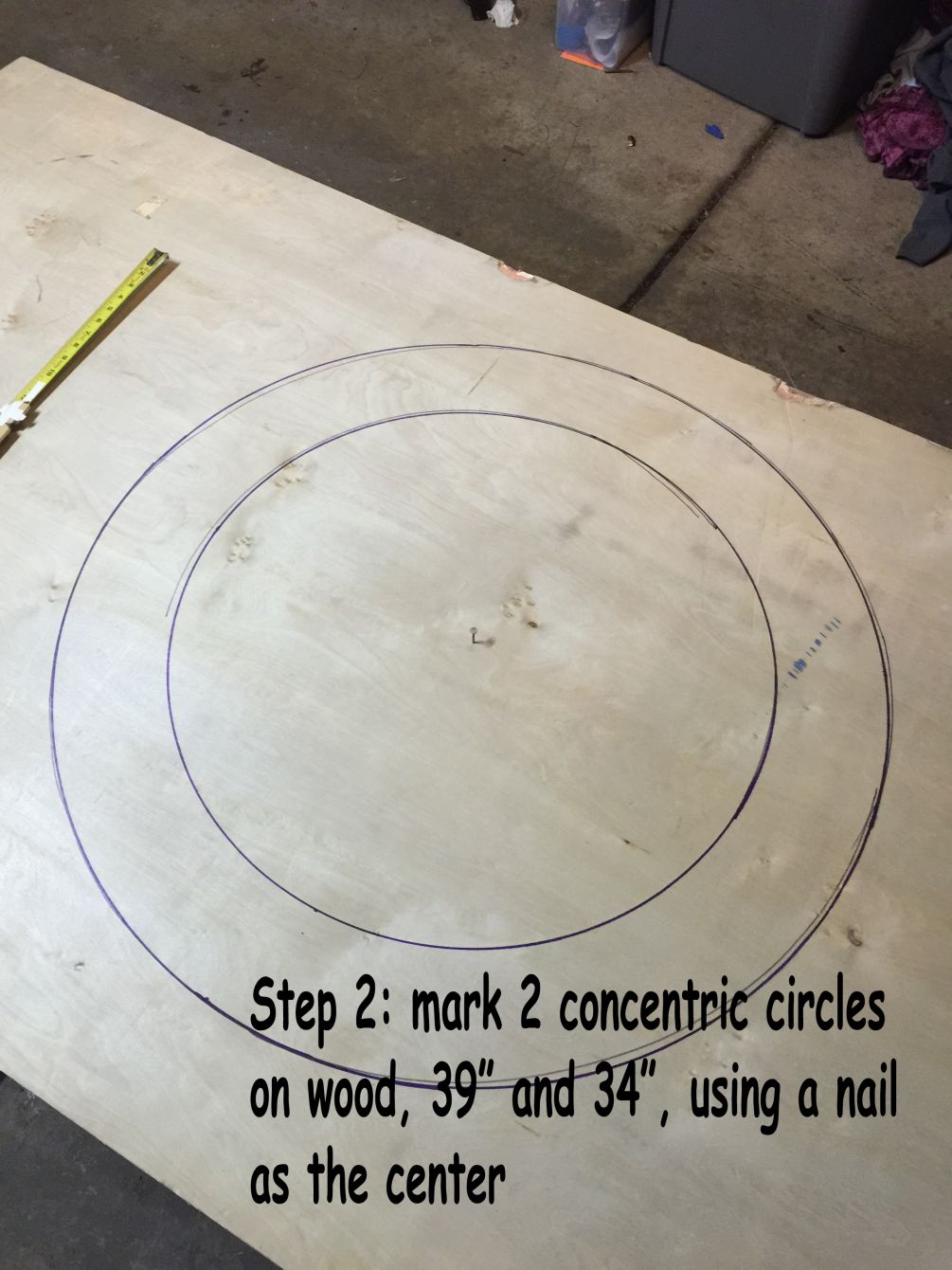 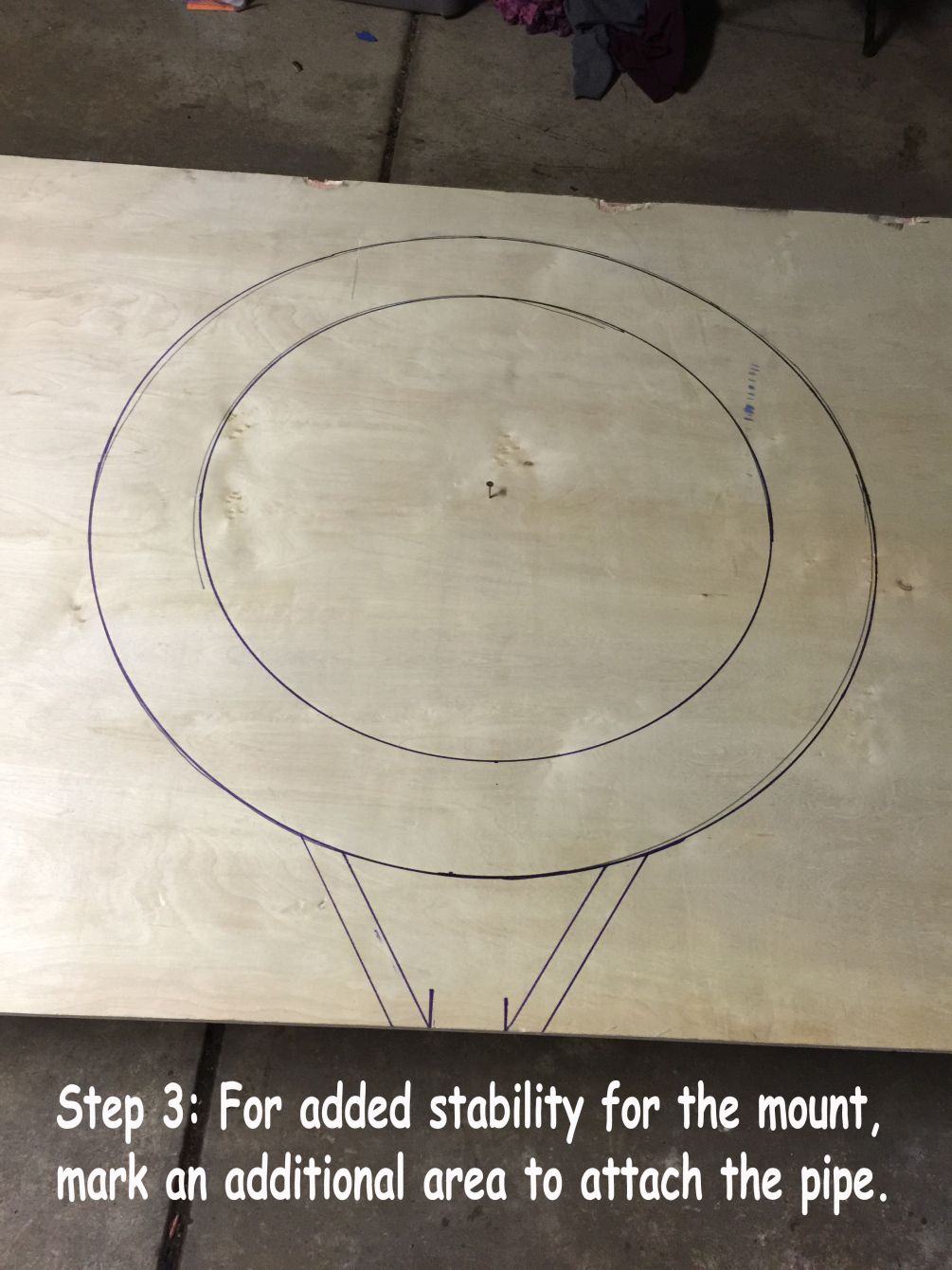 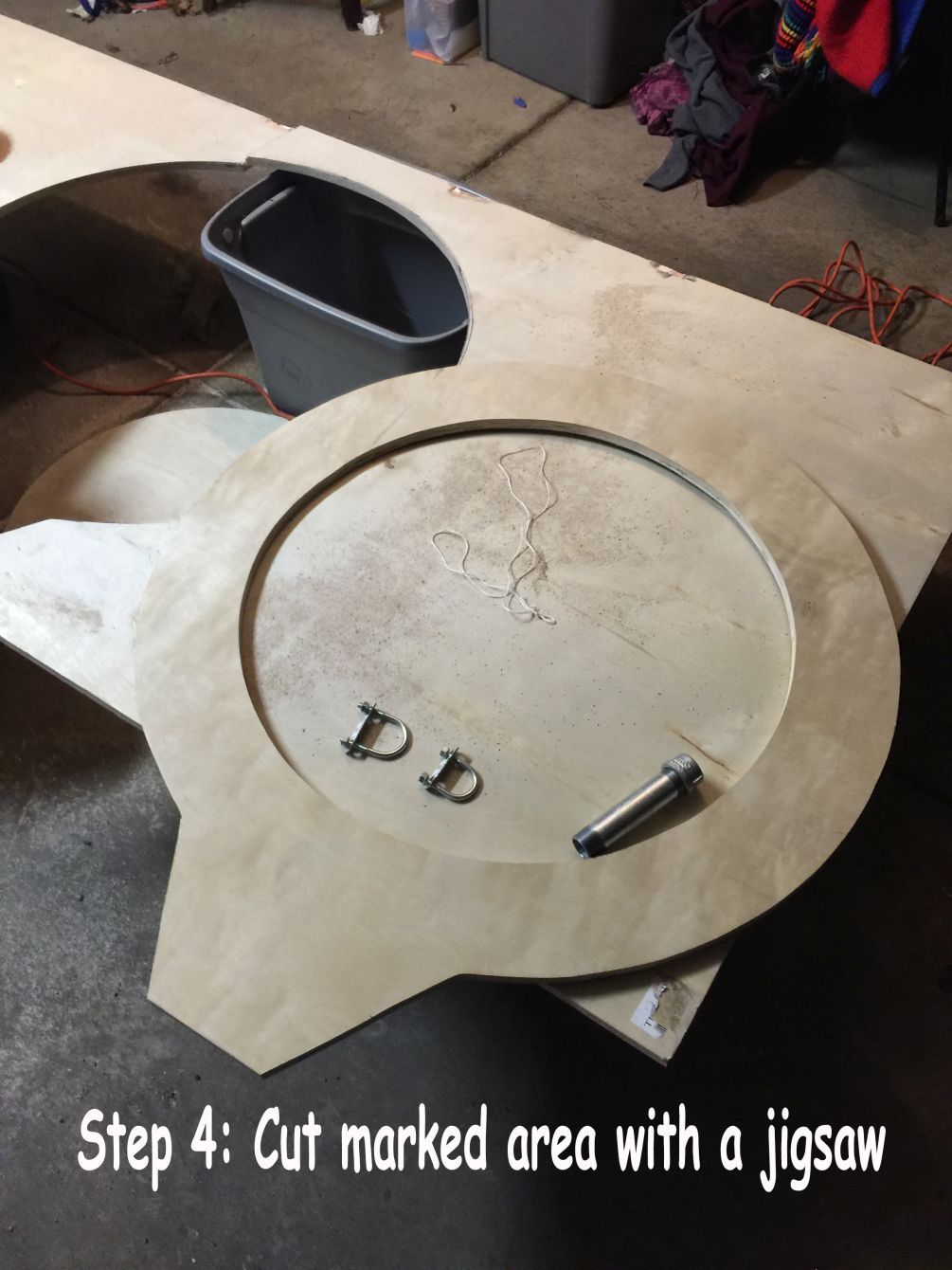 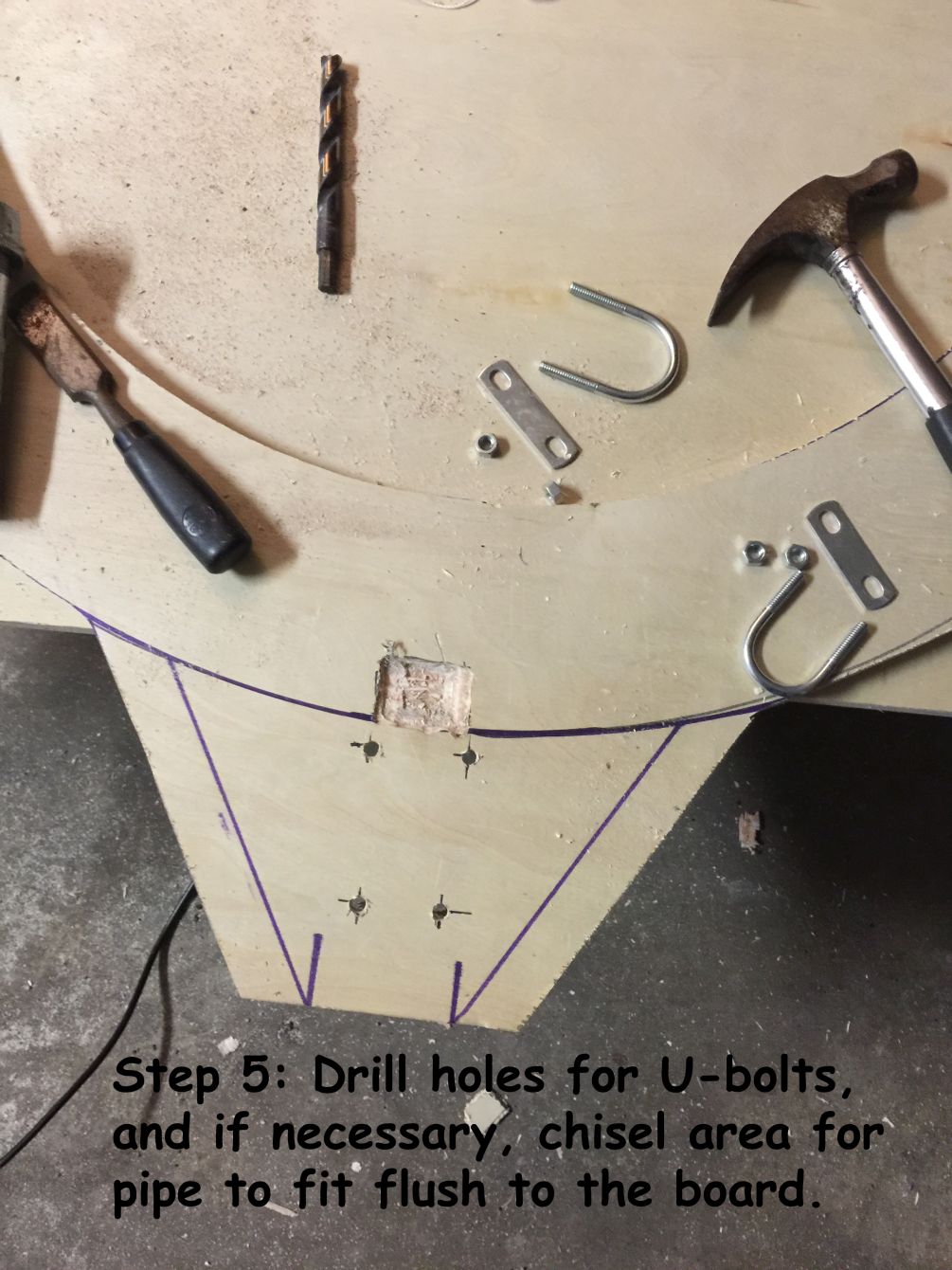 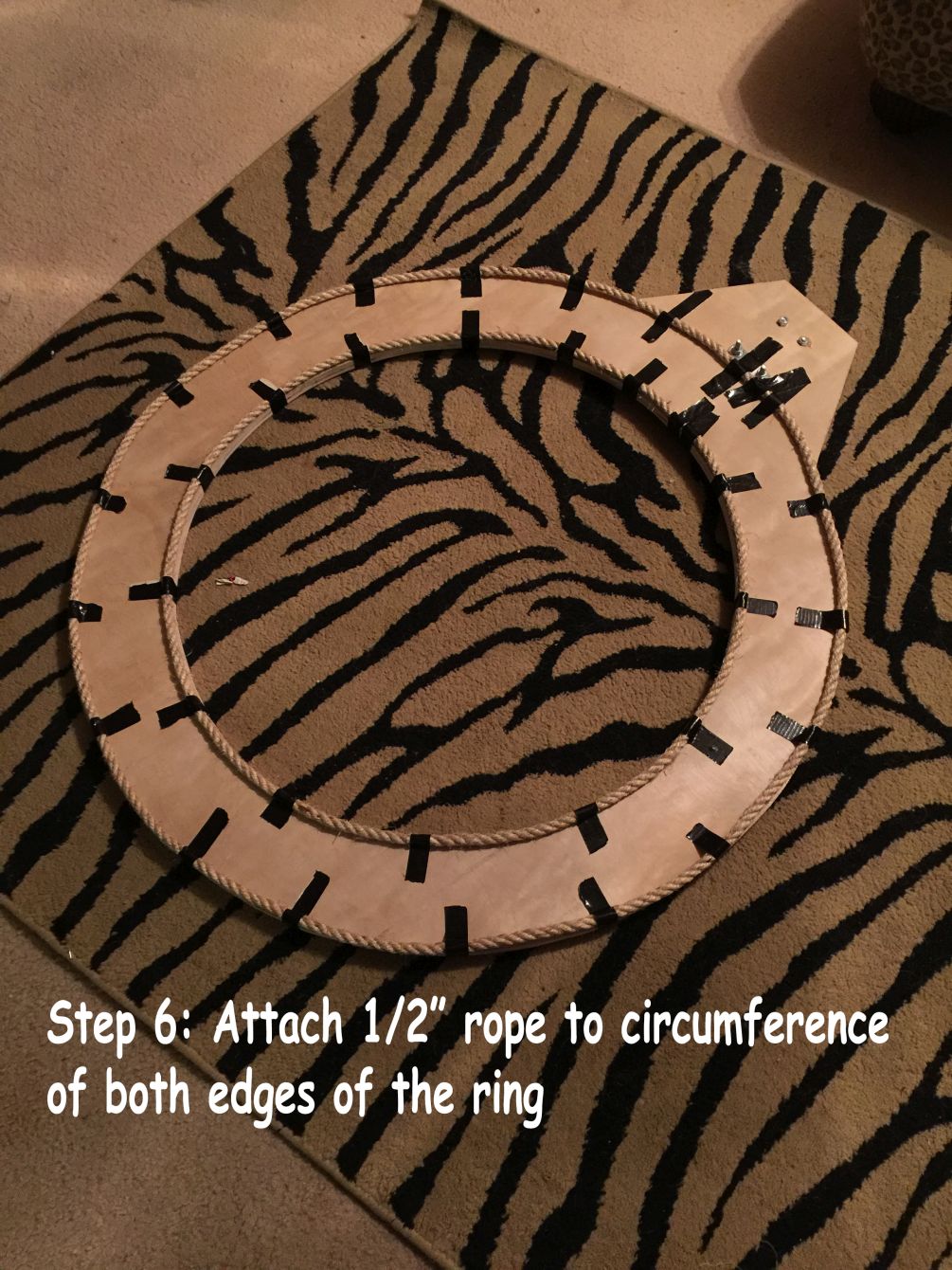 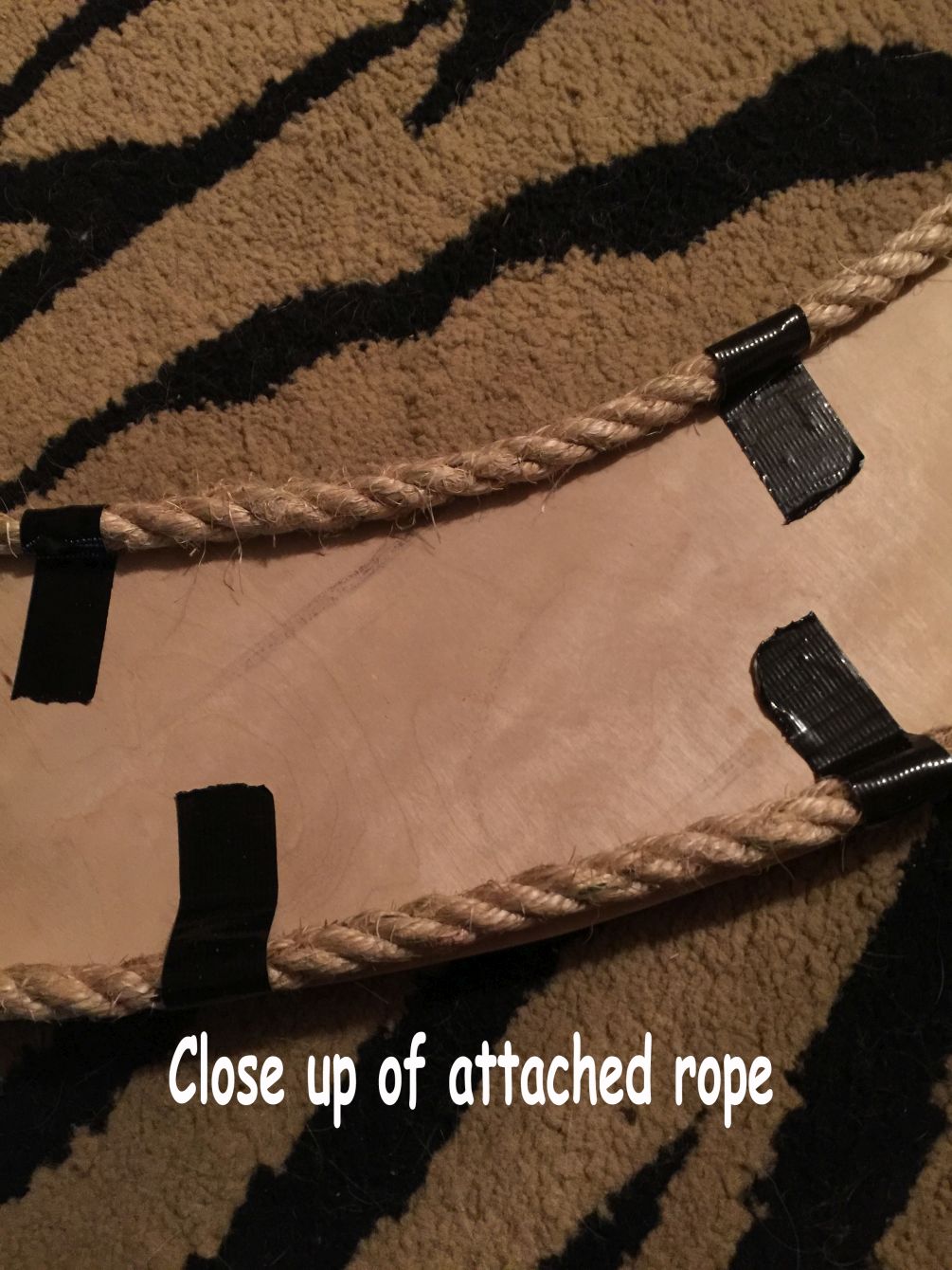 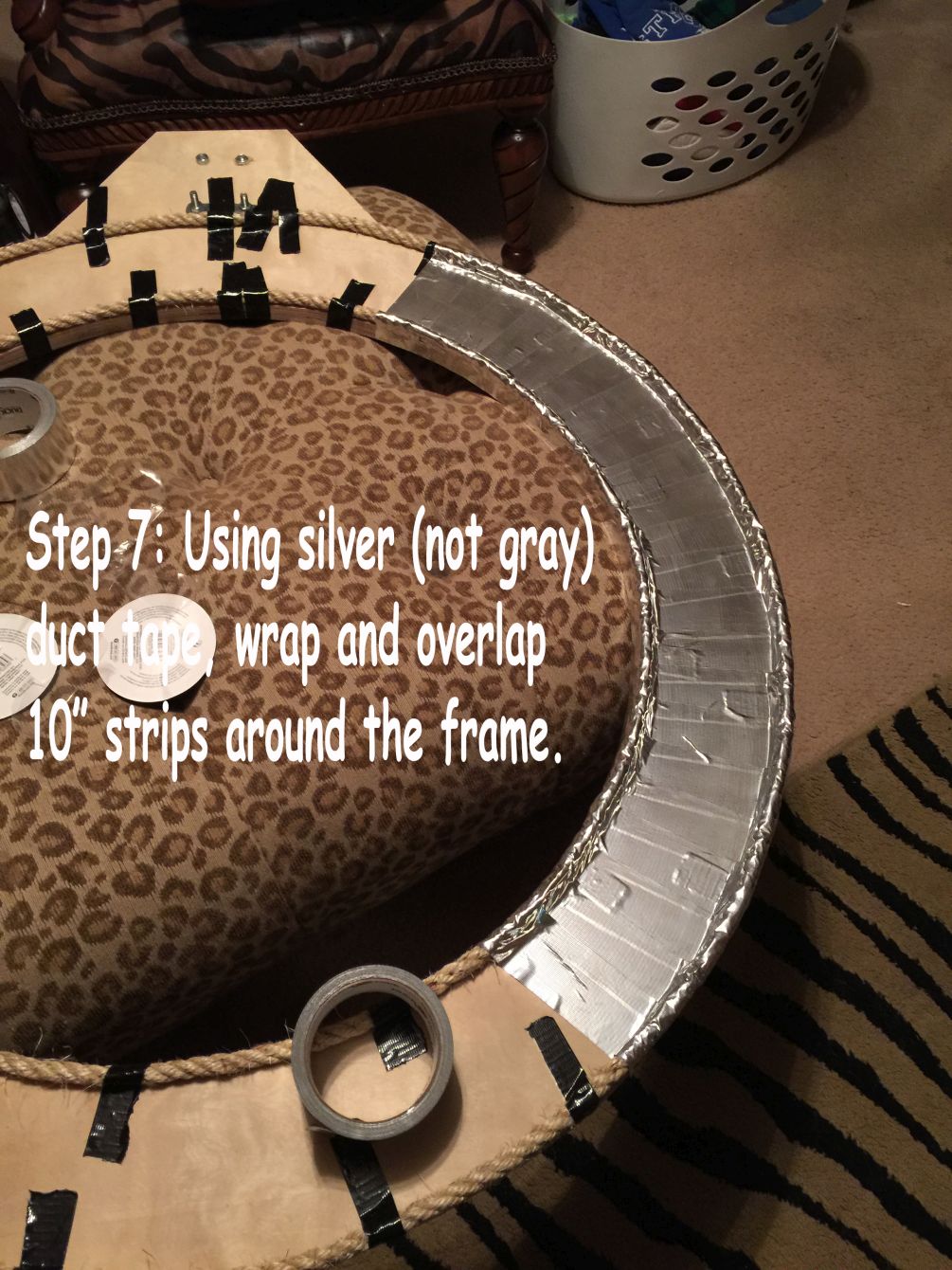 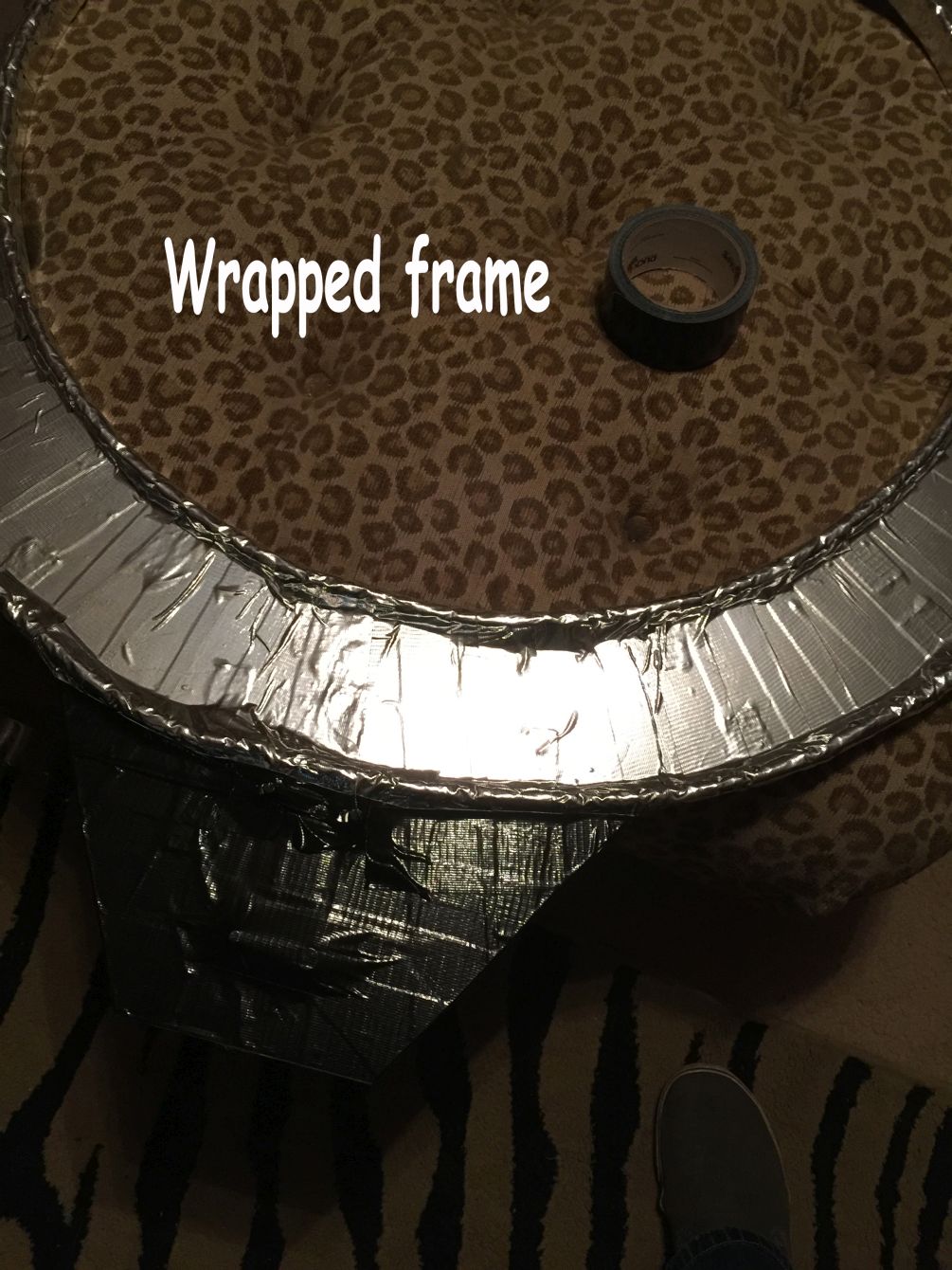 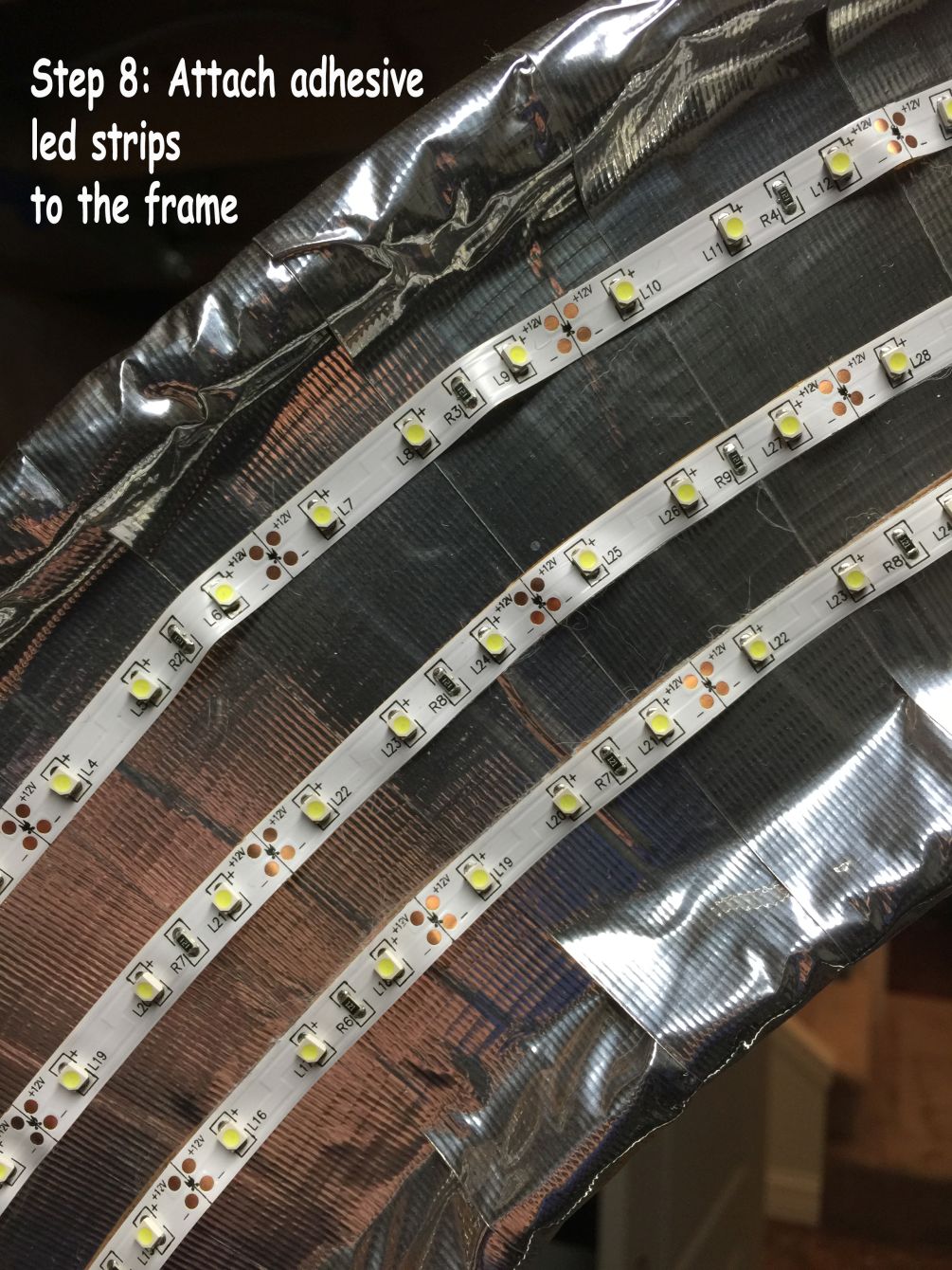 Here is the light turned on 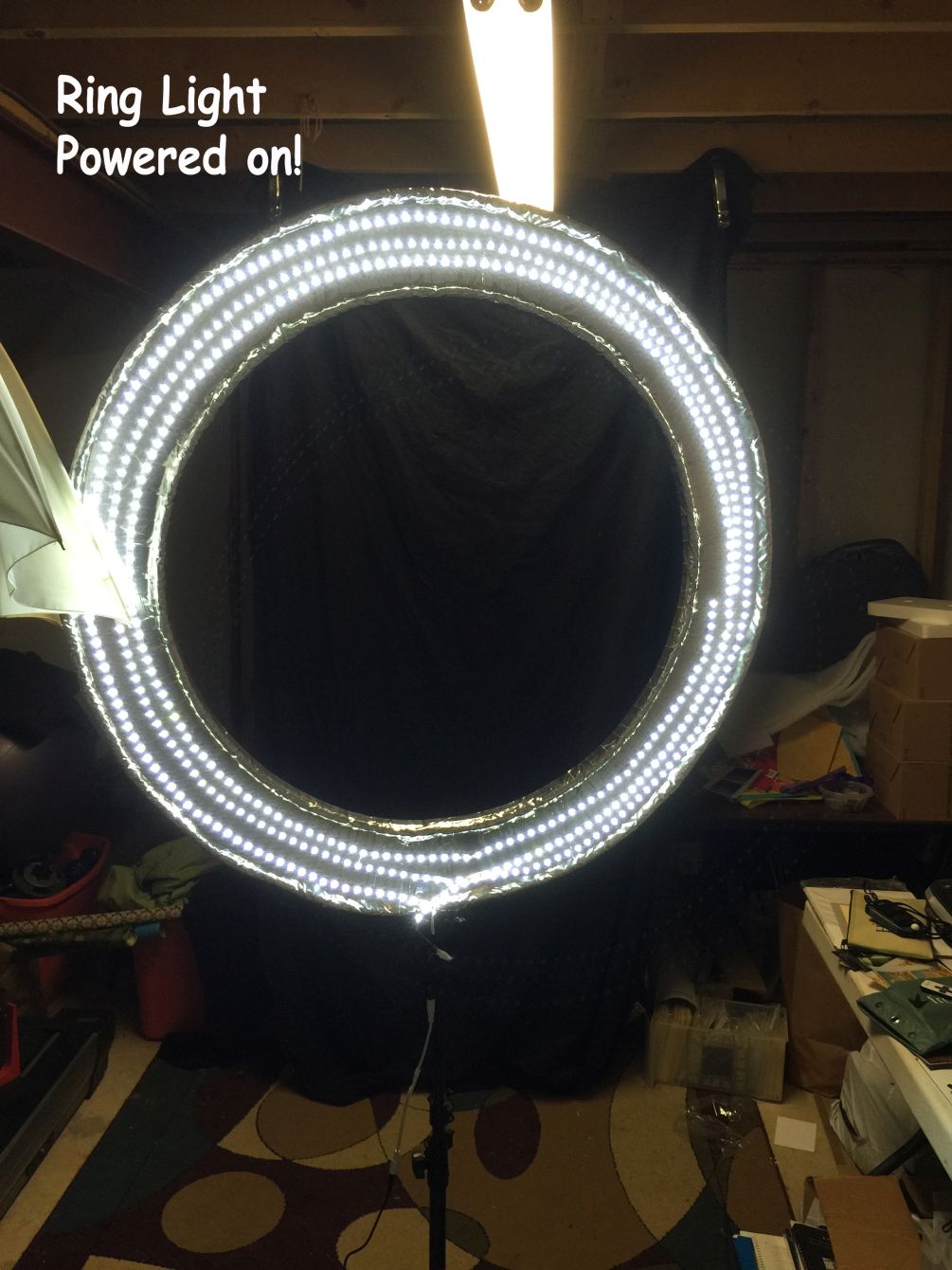 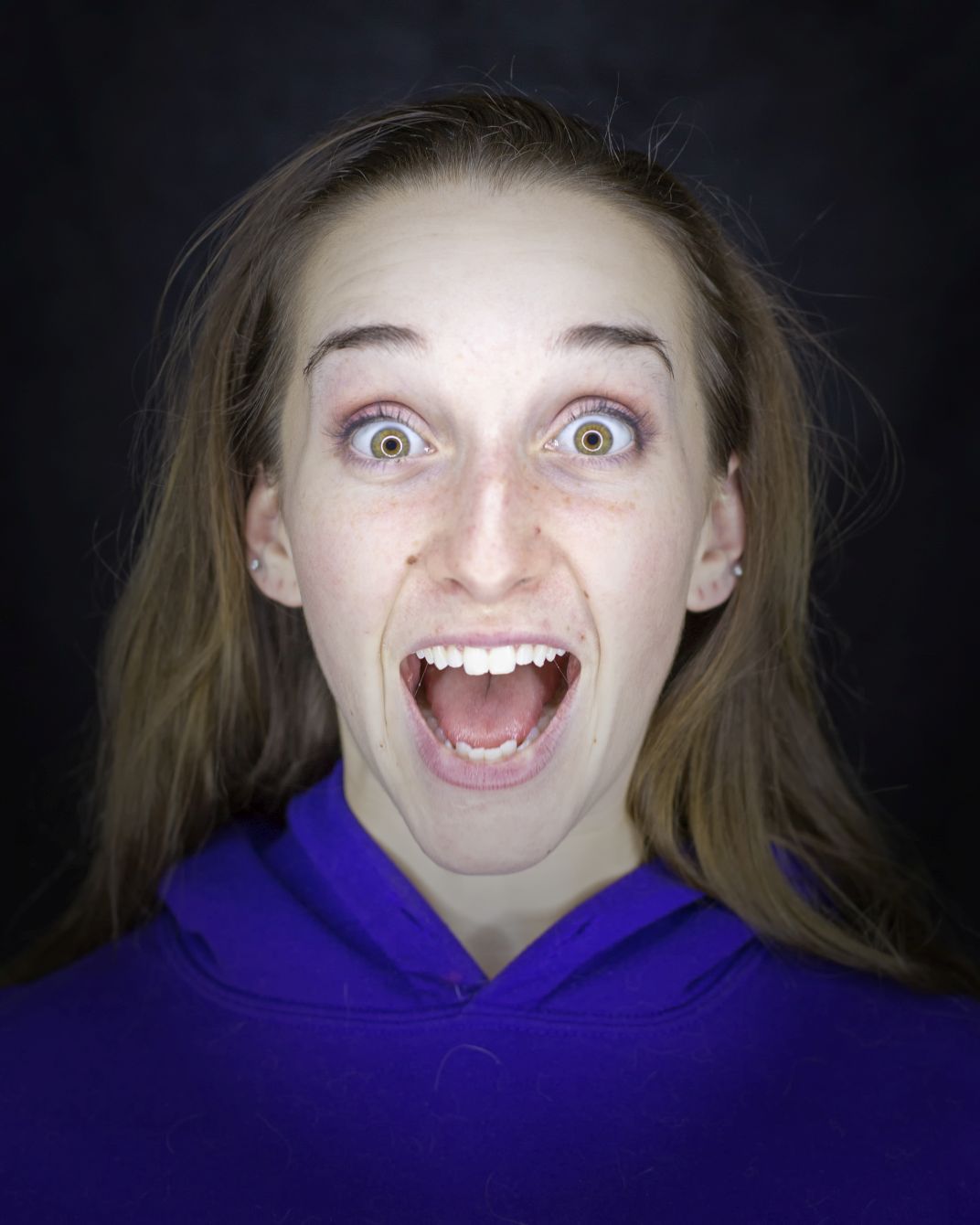 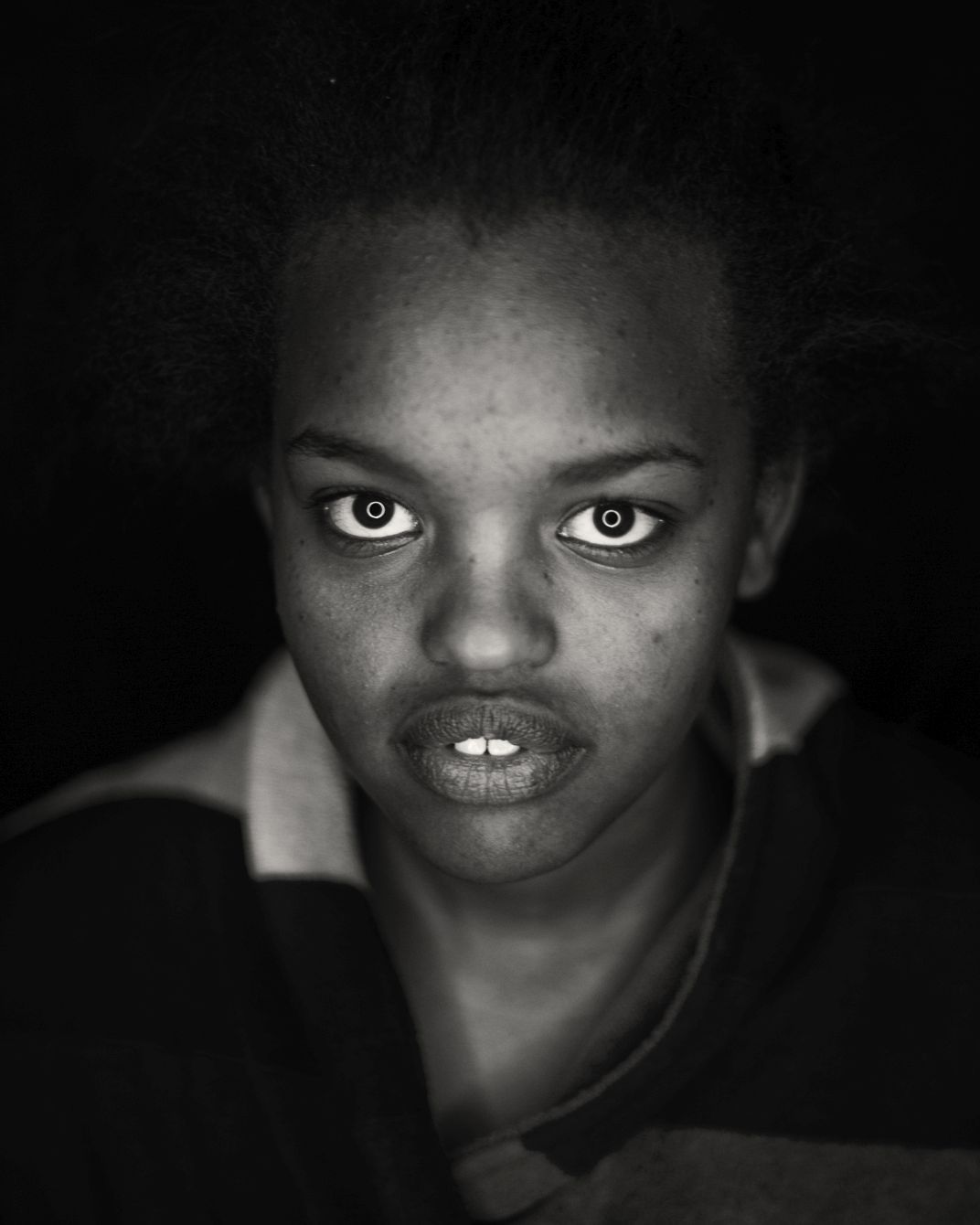 If I had to do this again, I would use a 4×8′ sheet of 1 1/2″ foam board, used in construction, to make this lighter. Other than that it was a fun project!

Build your own Speedlight power pack – a pictorial with Manuel Cafini

« Is autofocus too easy for street photography?
BTS look at the latest Vogue cover shoot, featuring a light painted portrait of Emilia Clarke from Game of Thrones »