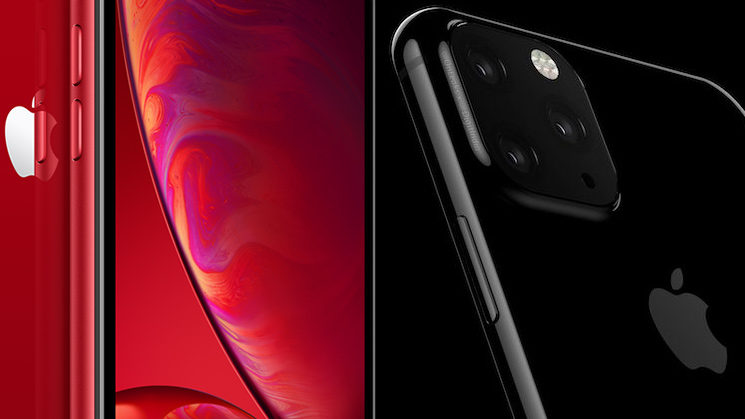 Time-of-Flight (TOF) has started popping up more and more lately. It feels like a bit of a buzzword, but it’s actually pretty cool tech. Essentially, it sends out some kind of light (typically a laser) into the environment and then times how long it takes for it to bounce off those objects, creating a pretty accurate 3D map of its surroundings.

It can then use this data for various functions. In the case of phones, that means things like the fake bokeh everybody seems to love these days, but also for faster and more accurate autofocus. And according to a report on MacRumors, it’s coming to two 2020 iPhone models.

TOF technology has come a long way in the last few years, thanks to some pretty major investment into things like self-driving cars. Many of those use LIDAR, which is a bit like RADAR except it uses a laser, in order to see the world around them. It lets them know when they’re following the road and helps to quickly spot that idiot in the Audi who doesn’t know how his indicators work.

Apple already uses “True Depth” technology on their phones, and many of its competitors offer something similar. But these rely on infrared cameras and a projected matrix of light on the subject. TOF should offer some big improvements in both the accuracy and resolution of the 3D “scans”.

Three new iPhone models are expected to be released in 2020, but only two of them (5.4″ and 6.7″ high-end models) are reported to contain the TOF technology for the rear cameras. All three will feature a front-facing camera with Face ID. The third is said to be a lower-cost 6.1″ model.

To see this technology coming to a phone not only opens up a lot of possibilities for smartphone photography but also things like augmented reality. It would allow the phone to build a much more accurate virtual model of the environment around it, rather than relying on deriving 3D data from a pair of 2D cameras.