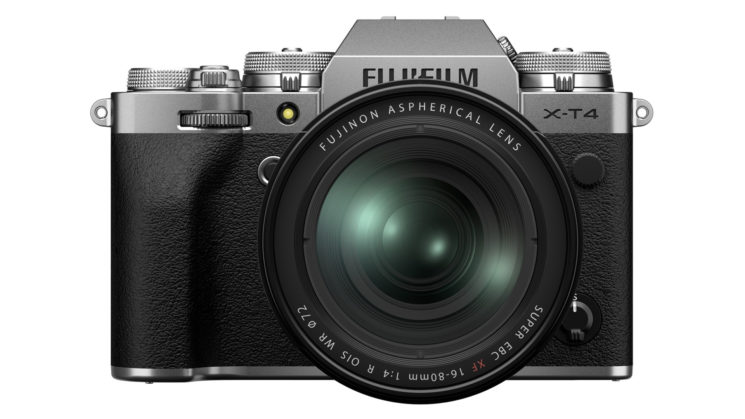 Nokishita’s on a roll today. After previously leaking the entire spec sheet for the upcoming Fujifilm X-T4, they’ve now also leaked all of the product photos for the new camera via Twitter. From the images, it looks it’ll become available in both the standard black as well as black and silver variants.

It looks pretty much as we’d expect. A lot like the Fujifilm X-T3. The only obvious difference is the big flippy out LCD, although it’s said to be a little larger than the X-T3 to help account for the larger battery. There are a few more images that I haven’t posted here, but if you want to check those out, too, they’re available to download on Google Drive.

There’s still been no official announcement from Fuji. One is expected on the 25/26th February (which date depends on where in the world you live), although at this point, with the complete specs also leaked and a rumoured price of $1,700, an announcement seems somewhat redundant.

« The complete specs for the upcoming Fujifilm X-T4 have leaked
Do your old photos make you cringe? Good! »