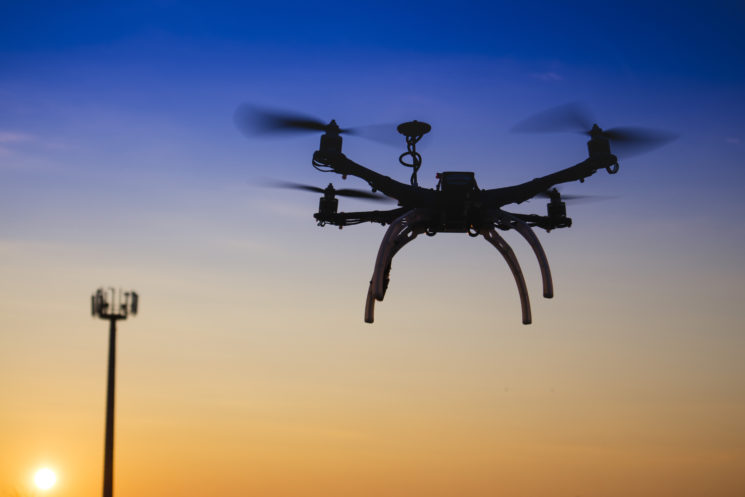 On 1 April, Baltimore officials officially approved that this city’s police can use surveillance drones. Equipped with hi-res cameras, these drones would reportedly be used to spy on the citizens. As probably expected, this caused quite a stir. And now, the American Civil Liberties Union (ACLU) has filed a lawsuit against the Baltimore police over the use of this invasive surveillance program.

ACLU of Maryland wrote on Twitter: “Spy plane surveillance powers creates enormous potential for abuse —not only by particular “bad apple cops” who will have an enormously powerful tool, but also by entire agencies.”

Spy plane surveillance powers creates enormous potential for abuse —not only by particular “bad apple cops” who will have an enormously powerful tool, but also by entire agencies. #NoSpyPlanes

In a press release, ACLU explains that there are there main reasons why Baltimore is “the last place a police spy plane program should be used:”

1.Baltimore Police have a terrible history of racial bias and lack of accountability for abuses, including secretly using this and similar technology for other purposes such as surveilling Black Lives Matter protests.

2. The unprecedented spy plane system would violate our rights by chilling our rights to free speech and assembly. A spy plane would link to, and supercharge the city’s ground-based surveillance cameras, which are already disproportionately located in Baltimore’s Black neighborhoods.

3. Baltimore should not allow an out-of-state businessman to profit from selling spy plane data he collects about them to the police and other companies. For a private company, this about making money off of Baltimore’s pain.

“The police spy plane program is equivalent to having a police officer follow every Baltimore City resident when they go outside, just in case they commit a crime,” ACLU writes. “If this happened with an actual police officer and not technology, the First and Fourth Amendment violations would be glaring. Using a policy spy plane to do this is no different.”

According to The Root the pilot program was set to begin in April for a trial period of 180 days. However, it seems that the lawsuit has delayed it. Baltimore judge Richard Bennett has reportedly ordered the Baltimore Police Department not to begin any surveillance flights before the lawsuit is reviewed. The court’s decision should be issued by 24 April.

« Photographers told to stop taking family portraits on porches due to coronavirus concerns
Here is the best photography gear of 2020, according to TIPA »