A while back at November I attended Salon De La Photo in Paris which was quite cool. Very different atmosphere from the big shows in Europe and Vegas.

Luckily, I was able to attend a mass shoot done by Benjamin von Wong. It was a fashion/fire kinda shoot where it was not really clear what’s going on while the shoot went on and today I finally got to see the final pictures. 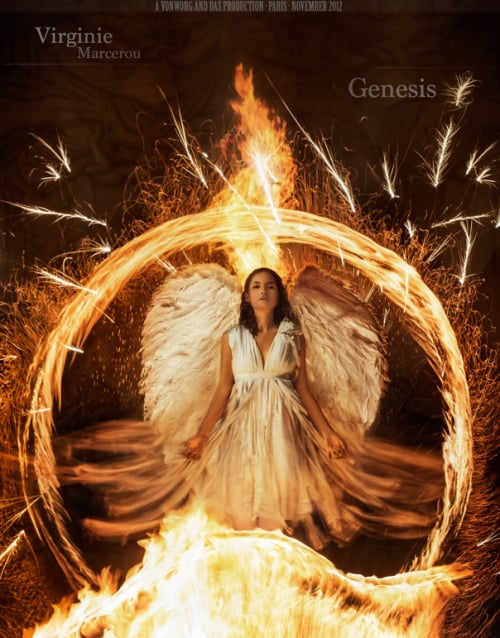 Ben is modest in his video and does not reveal all the details from that shoot. So This post is kinda a viewer report on what was going on at that time, and what I think as a participant that made this shoot a pretty happy and interesting experience for me. Any omissions, inaccuracies or right out lies are 100% my fault. 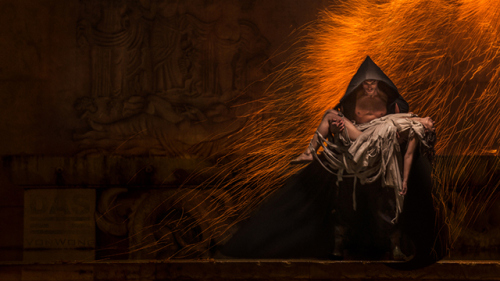 Did we work? Hell Yea! Did it feel like work? No – It was fun

At pick times, there were about 50 people on set. Amazingly enough each one had a specific job to do. Be it holding a dress string, securing cables, being a voice activated light stand or catering the barely dress models at 9 degrees. So yea, everybody were busy. BUT, and this is a big but, the atmosphere was very informal and open, and I found myself engaged in multiple discussion with interesting strangers. Chill aside, it felt more like having a beer while for some strange reason holding a strobe.

It is an amazing learning experience

Being on a set of 50 people is an interesting experience. It is a big production, so there is a lot to be learned. There is a lot to be learned about photography, but also about set management. Everybody has a job; things are kept light (or set on fire, hehe); there are teams dedicated to each job: fire team, led by DAS, wardrobe team led by by Virginie Marcerou, catering team. The set is a lot less messy than what it looks like. 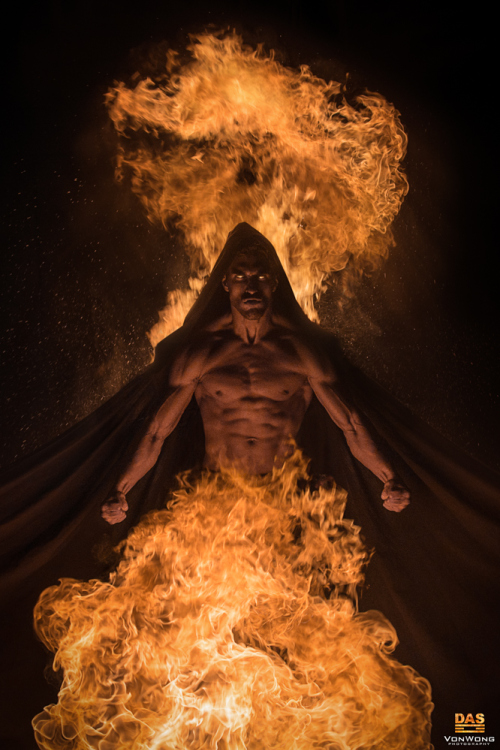 Here is the thing, after each step, Ben took the time to explain what he was doing. Some time in a big assembly, but also sometimes talking to 1 or 2 people. It makes a huge difference as a participant if you feel that the photographers cares about you. Ben touched on this in his Tips To Help You Keep Your Shoots Entertaining While Being Productive post.

So, there you have it, check out the full post over at Ben’s blog to see his angle of things. Here are the rest of the pictures from that shoot. 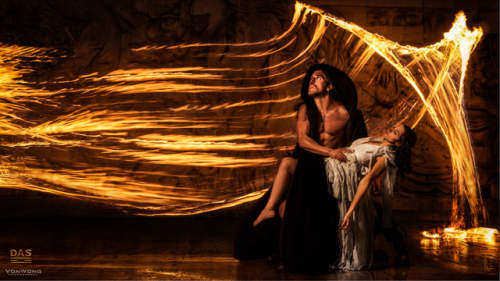 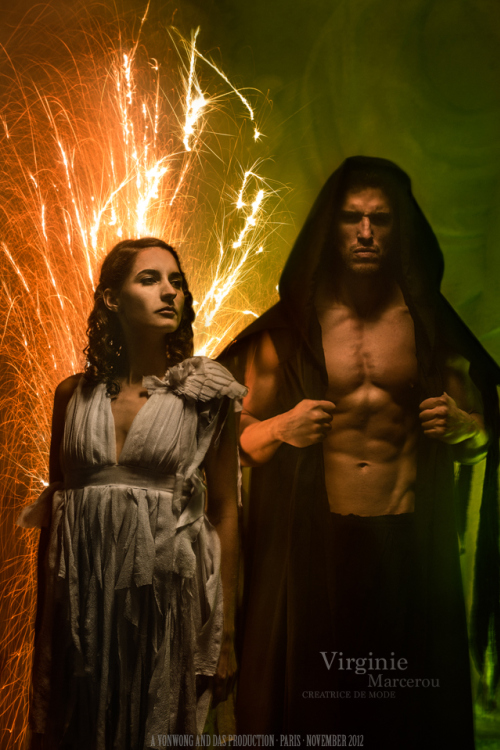 And here is what it looked like behind the scenes: 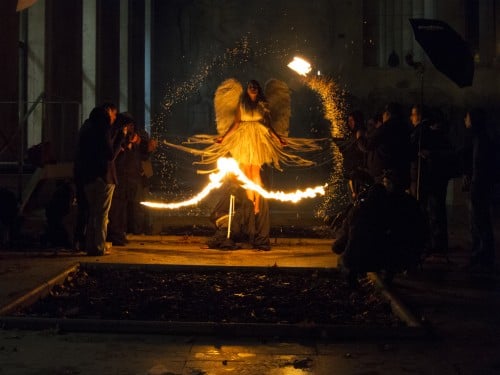 Grown Up Babies? Use Their Strollers As Photo Assistants