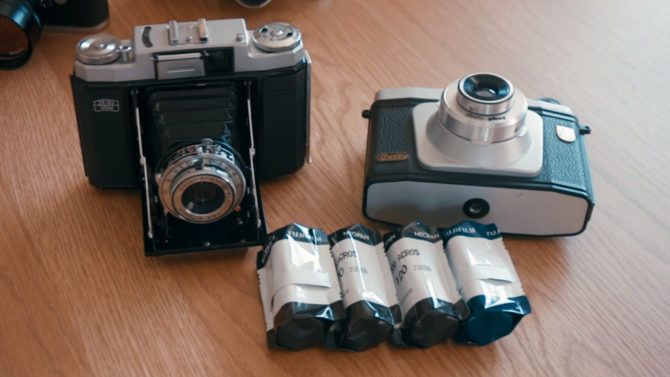 Yeah, I know, quit with the “X reasons to shoot Y” already, but here’s the thing, people are still interested in this stuff, and none of these types of posts are really trying to make you give up what you’re doing and completely rethink your photography life choices.

They’re simply to give you more information, so that you can make more informed choices about what you want to do. I shoot film and digital, as does Mattias Burling who presents his 5 reasons to shoot film in this four and a half minute video. If you’re curious about shooting film, then watch it. If you’re not, then don’t.

As well as film, Mattius shoots both a Leica M8 and a Leica M9, so isn’t one of those “digital is the devil” film purist types, but he makes some interesting points. 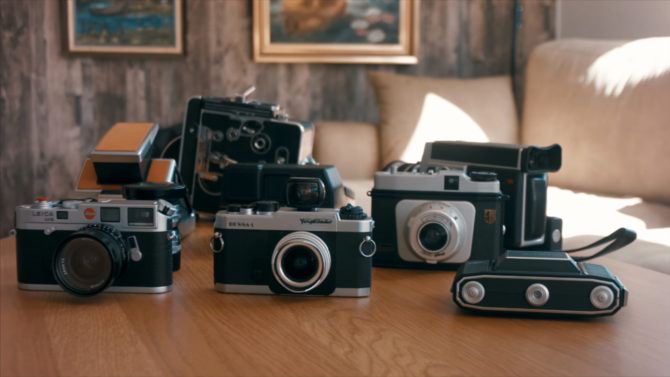 Sure, film cameras are pretty cheap, but it’s getting to the point now where older used DSLRs are also cheap, and they’re still not bad at all as long as you understand where their limits lie and can comfortably live within them.

They won’t shoot video, or have lightning fast 3 million point autofocus systems, but they’re still going to let you get a good image once you learn how to use them. I still use my D100 bodies regularly for timelapse work.  6.1MP is easily enough to satisfy 1080p video. 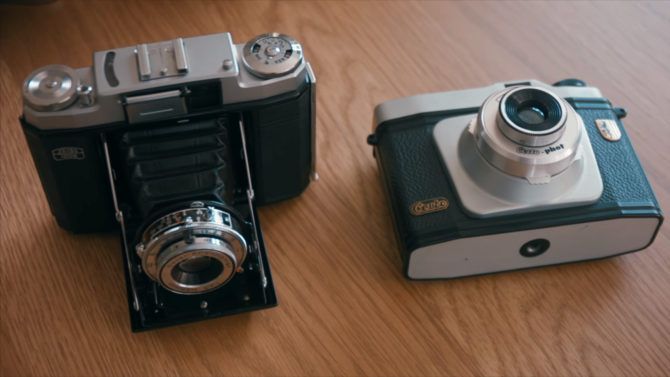 The second point about medium format kind of blends into the first about cameras being cheap. While older DSLRs have gotten seriously cheap, medium format digital is still out of the realm of many budgets, even if buying used equipment.

Medium format film cameras can be picked up very inexpensively, and the film & developing costs are also quite low if you know where to find deals on film and develop it yourself. 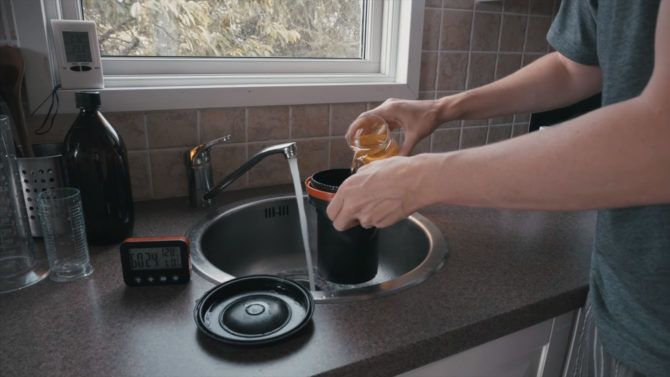 Mattius’ third point is that processing the film yourself can be great fun. It can also be a big pain in the backside, especially if you’re working with a new film stock or developer that you’ve not used before.

You might end up burning through two or three rolls before you get your method spot on. Unlike digital, though, if you do screw up the developing, there’s no way to go back and start over.

Sure, there’s databases on the web where you can get a rough idea of a starting point, but I’ve found a lot of these database contain very inconsistent data, and people get what they believe are great results with wildly different methods. 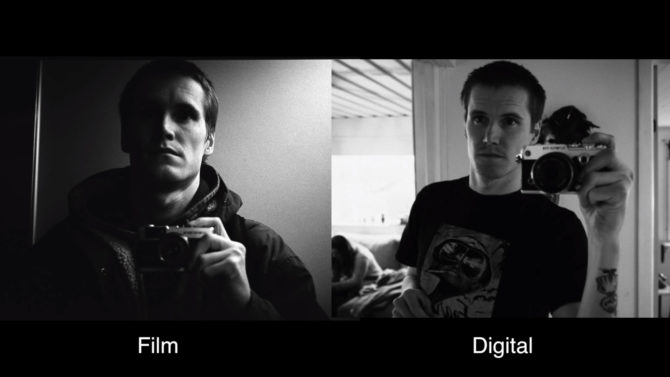 For me, it’s not really a “one is better than the other” kind of thing, it’s just a personal preference and I like nasty grainy black & whites. 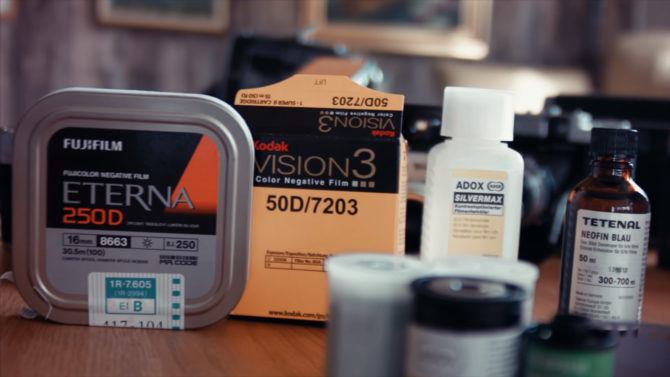 This is an interesting one, but one that I don’t think really applies to most people who don’t have their own darkroom or make their own wet prints. Experimenting with different film stock, developers, and developing methods can be done without a darkroom, of course, but having a darkroom lets you take things so much further.

Filters, toning chemicals, and other techniques allow you to make many prints from the same negative or slide, and produce very different looks in the final result each time.

It definitely can be a long and laborious process, though, that many people simply don’t have the time or the patience for. While I love spending time in my own darkroom making prints, I certainly wouldn’t want to do it all the time.

One reason to shoot film or digital

Ultimately, you only really need one reason to shoot film and that’s to shoot it because you want to. If you want to shoot just digital, that’s fine, too.

So, when you see posts like these, don’t think “oh god, another one trying to convince us to switch!”, because most of the people who talk about the benefits of one format over another really aren’t trying to do that, they’re simply trying to help you realise something you might not have known before.

Do you shoot solely film? Do you shoot just digital? Do you shoot both?Have you thought about trying film, but need to learn more about working with it first? What’s holding you back? Or are you just sick of the whole “film vs digital” thing already? Let us know your thoughts in the comments.

Here are three big reasons to shoot film in 2021

8 Reasons Why You Should Shoot in JPEG

6 reasons why you should shoot portraits in landscape orientation