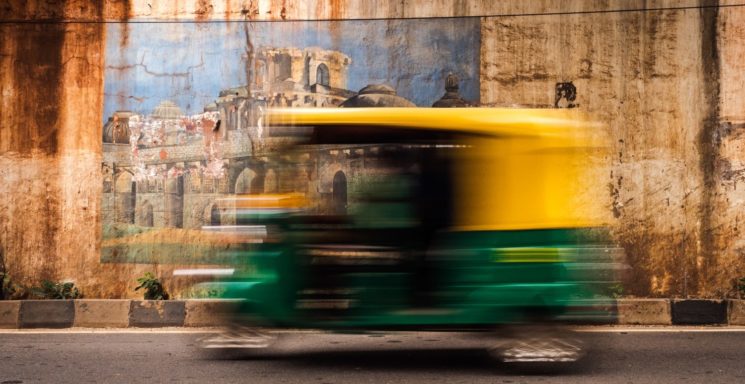 Street Photographers are not known for their reserve. We are happy to give advice on gear, framing and technique. But I believe the best photographers are those who also seek advice and look to learn from others. But not all advice is equal, and some ideas are outdated, narrow minded, or just plan wrong. In this article I am going to go question some of the advice that has almost become folklore in Street Photography, and pose the question, is it time to move on? 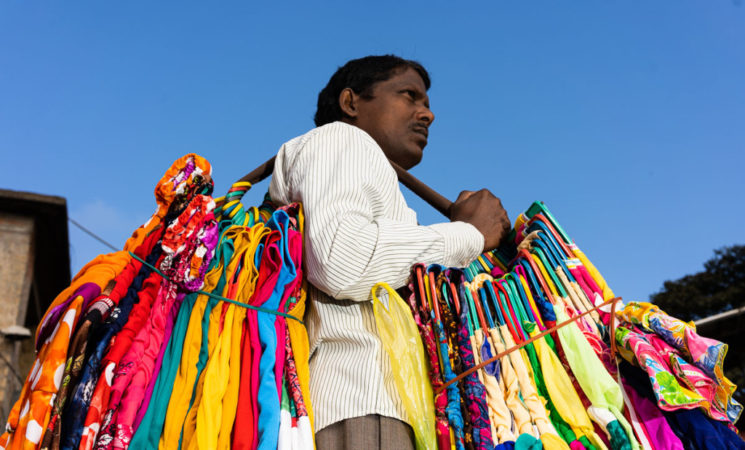 Colour or Black and White?

There are good reasons for shooting in black and white. Stripping an image of colour casts a greater focus on the form of an image, and can create a timeless feel. Many photographers choose black and white as it harks back to the origins of Street Photography. However, I recently read on post where a Street Photographer stated that she had started shooting in Black and White as it appeared the most popular style of Street Photography. Is B&W really still the most popular choice? Just look at the photographs of Alex Webb, Martin Parr, or Rohit Vohra. By all means, choose to shoot B&W, but do not do it because it appears to be a popular option. Instead, choose B&W, or colour for personal or aesthetic reasons.

There are many advocates of the don’t crop camp, Eric Kim being the first Street Photographer that comes to mind. Cropping is something I do to most of my images, even if just to straighten them out, or to align the image to a ratio I think will improve the photo. Obviously, cropping is going to reduce the number of megapixels, but unless you really hack your image down in size the photo will be just fine, particularly for social media. 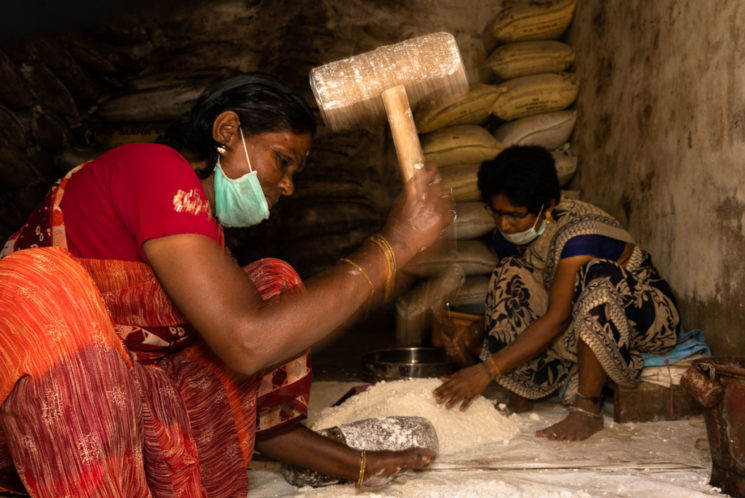 A quick capture, which was improved by cropping. Who wants half a foot in a photo?

Almost all professional photographers use photoshop, and few people would argue against minimal processing of a street image. When photoshop is used to remove or add objects to the frame we get into a deeper debate. My personal belief is that it is fine to remove some of the minimal distractions, particularly if it is a photo you like and want to hang on a wall. When larger objects are removed, I believe the purity of a Street Photo is altered. It just feels better to have captured the image as it stands.

This does not mean that you can’t play with your images, and I am a big fan of Steve McCurry, even though his images have been edited past what many people would accept in the Street Photography Community. Remember, it is your gear, your Photoshop subscription, and your photo. Just don’t pretend that the final image is something it is not. 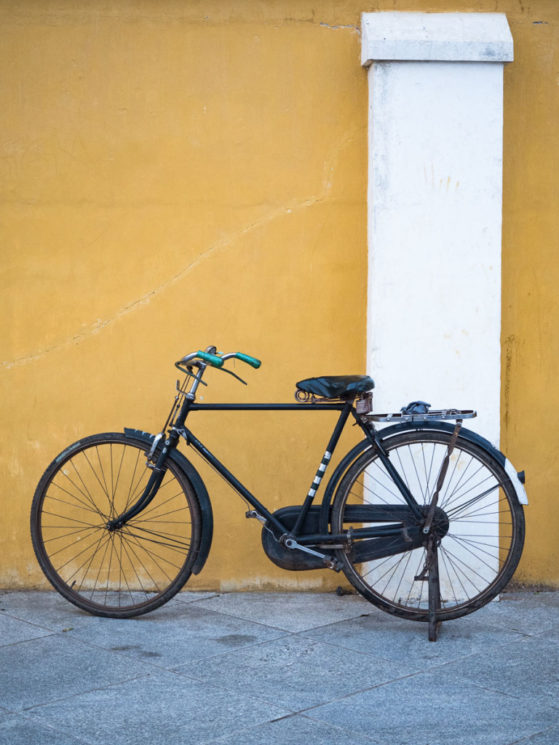 The ground was significantly ‘cleaned up’ in photoshop. Who wants to look at trash?

Street Photography Must be Candid

While half the Street Photography community claim all imagery should be candid, the other half will be adamant that permission for a photo must be sought. In addition, you may well hear arguments that an image cannot be set up, or that the photographer cannot impact and change the environment where he or she is working. Firstly, you can do both, depending on the law of the country you are in. I will often ask permission if I see a striking character, equally, I will snap away happily when ignored.

There are countless other photos that have resulted in the photographer manipulating a situation, Bruce Gilden can be heard instructing his subjects to ‘not smile’, or to take off their glasses. Steve McCurry is known to have set up shots in many of his photos, and even Robert Capa’s ‘Falling Soldier’ was arguably staged. Again, as long as you are not pretending your photograph is something it isn’t, then there is no harm staging a photo. 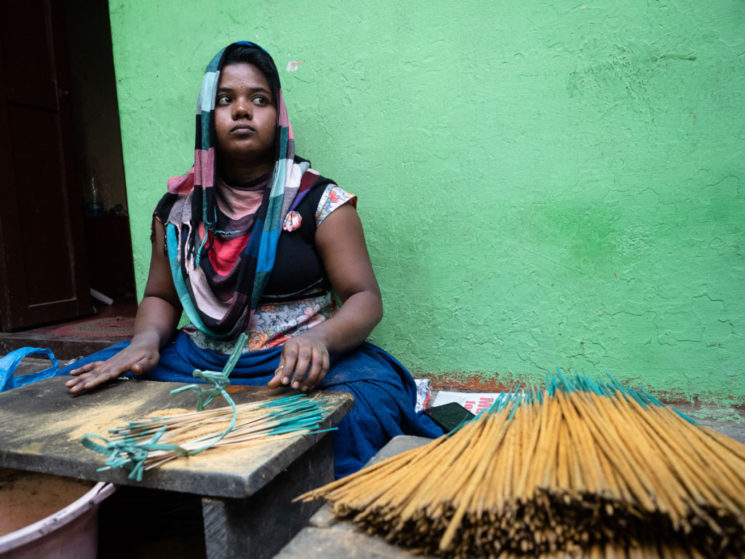 Certainly not candid, but the subject was happy ignoring me.

You Must Use a Fixed Lens

By far the most popular lenses for Street Photograph are those with a fixed focal length, typically 35mm or 50mm. I love shooting with both these lenses, and strongly recommend them to anyone starting with Street Photography. Martin Parr is one photographer who is currently bucking the trend and working with a 24-70mm zoom. In reality, you can hit the streets with any lens you like. Remember that a fixed lens may be smaller and more discrete that a zoom, and will help you if you choose to use a candid approach. A zoom will allow for a close street portrait, or a wide angle that will establish a scene.

Chris Page is a photographer specializing in street and travel photography. He is also a Licentiate Photographer of the Royal Photography Society (RPS). You can find more of his work on his website and Instagram, and support him on buymeacoffee.com. This article was also published here and shared with permission.

Five worst pieces of advice you’ll get as a photographer

Are these nine photography tips something we should ignore?