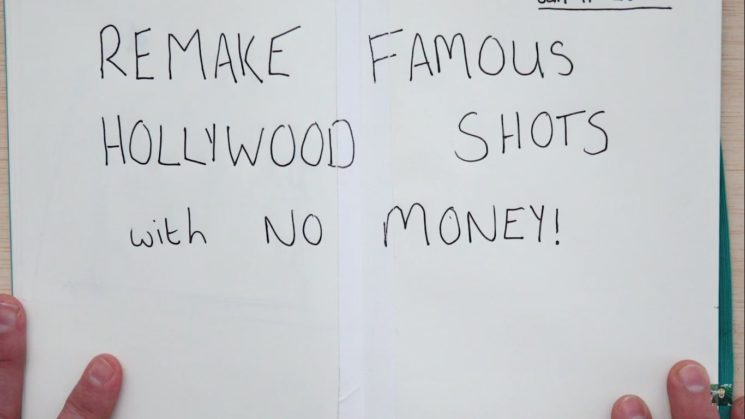 A lack of gear or budget is frustrating, but it shouldn’t stop you from creating. To help you get stunning shots even on a tight budget, Dan Mace has prepared a fun and useful video. He recreated four shots from movies and TV shows with almost no budget. Mainly he used objects he found around his house and he even acted as his own stuntman. So, if you need low-budget filmmaking ideas, check out his video below.

Recreating the Apollo 13 rocket launch with practical models at home