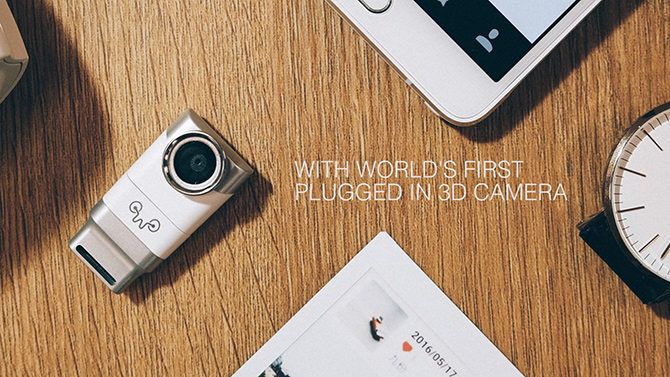 When I first heard the phrase “dual cameras” used in relation to mobile phones, 3D is what first came to my mind.  How disappointed I was to find out that it was nothing to do with recording videos or shooting stills in 3D.

Now, Weeview want to fix that, having announced the Eye-Plug 3D Camera at Computex.  The Eye-Plug gives your smartphone’s camera software an extra lens and sensor so it can see two viewpoints at once.

The Eye-Plug goes into the USB-C charging socket on your phone, and the app sees and records the view from both cameras at once, removing the need for any post processed 3D trickery. 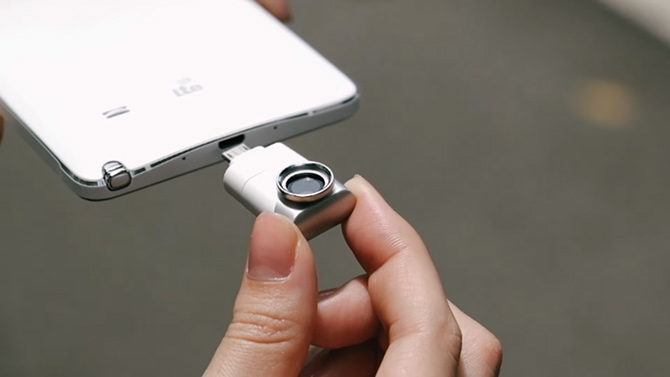 Shot horizontally, the built in camera sits on one side, with the Eye-Plug poking out of the other.  This gives you, in theory, a similar viewpoint to that of a left and right eye. 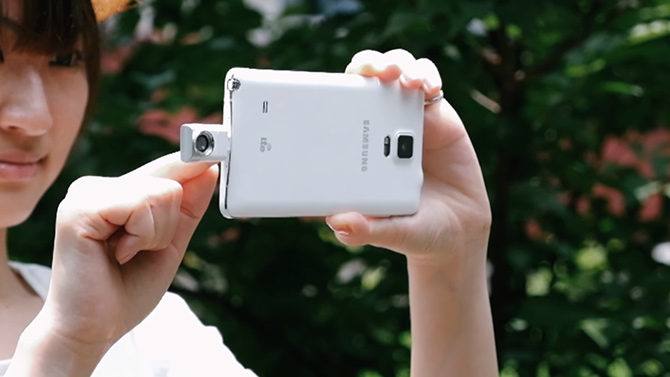 Eye-Plug have presented the world with a video for the device, however, curiously, there are no samples contained within it actually shot using the Eye-Plug 3D Camera.

As the device is USB-C, it’s only available for certain phones running Android, although an image on their website shows what appears to be a micro-USB connector, indicating that other versions may also be on the way.

It’s not really focusing anything, of course, it’s just letting the software create a depth map to which it can apply a blur at various strengths as it gets further from the point at which you’ve “focused”.

It seems pretty neat, and for what it costs, I’d certainly pick one up if they released an iPhone version, even if just to play with.  But, it slightly odd that there’s no sample 3D images or video online that have been shot with it.

What will be interesting to see for real is how well things like white balance and colour response will compare between the Eye-Plug and the built in cameras.  Obviously you’re not looking to create high end work with this, but if your eyes are seeing different colours when you play back the 3D video, it’s kind of going to spoil the illusion.

With that in mind, inconsistencies between how the Eye-Plug views the world and how the phone’s built in camera sees it could be exactly the reason why there are no samples online.

There’s no release date yet, beyond “later this year”, but the price is set to be $35.

If you can suffer through Facebook’s translations, or you happen to read Chinese, you can keep up with the goings on over on their Facebook page, or visit the Weeview website for more information.

What do you think?  Obviously, it’s just a toy, but if it turns out to not completely suck, will you pick one up?  Let us know in the comments.

Drone problems? Maybe hire this seagull thief for your next aerial shoot

« Model Mayhem headed back to court, accused of not protecting their users, as new papers are filed
What the heck is hyperfocal distance? »