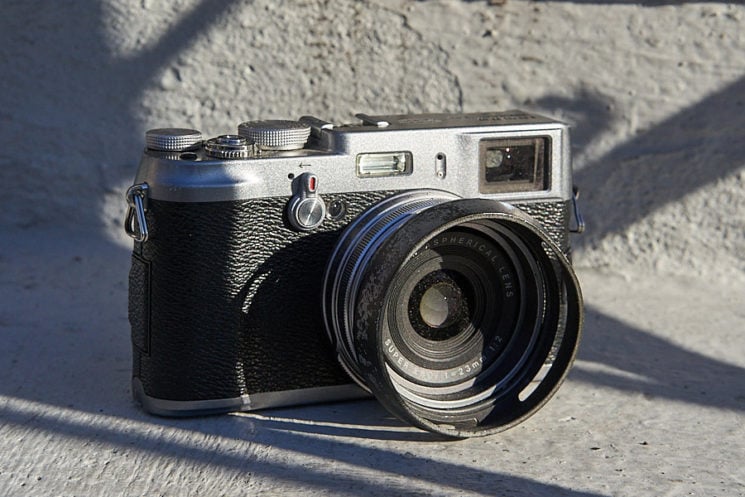 The Fujifilm X100 was the single most impactful camera of the 2010’s. I’ve seen folks say the same about the Sony A7/A7R, Samsung Galaxy NX1, and various micro 4/3 cameras. But I will argue that the Fujifilm X100 delivered a bigger bang than all of them combined.

As you’re about to learn, it changed the camera industry more than you ever imagined.

Fuji is on the 5th generation of its X100 camera series with the new X100V. But the original Fuji X100, originally released in February 2011, was a revelation.

It had a Leica vibe without a Leica price tag.

The X100 was a monster hit despite major flaws like a horrendous autofocus system, slow operation, and a tendency to crash.

Some of its issues were corrected through firmware updates, but make no mistake — this camera was a hot mess upon release.

Yet, I fell in love with my X100, and carried it with me every day for years. 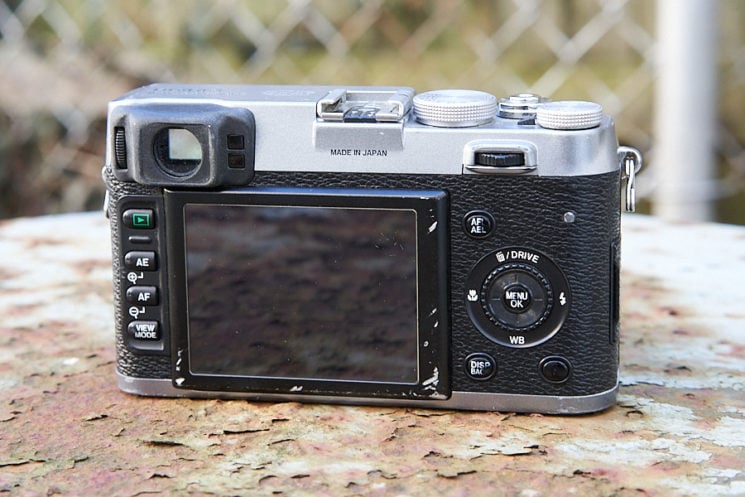 So how did it change the industry? Well, it starts with…

1. We stopped being size queens 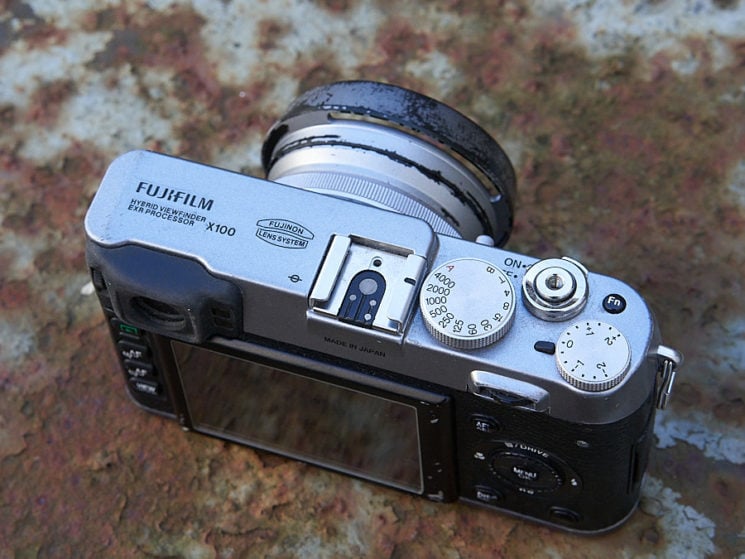 I noticed an interesting phenomenon after the X100 was released.

I kept hearing photographers say things like “I shoot a Canon 5D Mark II, but I started bringing the X100 on jobs because it’s so much fun.”

I was doing the same thing — switching between a Canon DSLR and the X100.

The X100 was a nice departure. It was tiny, light, and downright charming.

And it actually became a great conversation piece on shoots.

No one has ever given a damn about my Canon or Sony cameras — but everyone was enamored with the X100 because it was so different.

The X100 broke photographers’ obsession with sensor size and larger camera bodies — opening the door for Sony and Fujifilm itself to make major inroads in the market.

2. The X100 was a gateway drug for mirrorless cameras 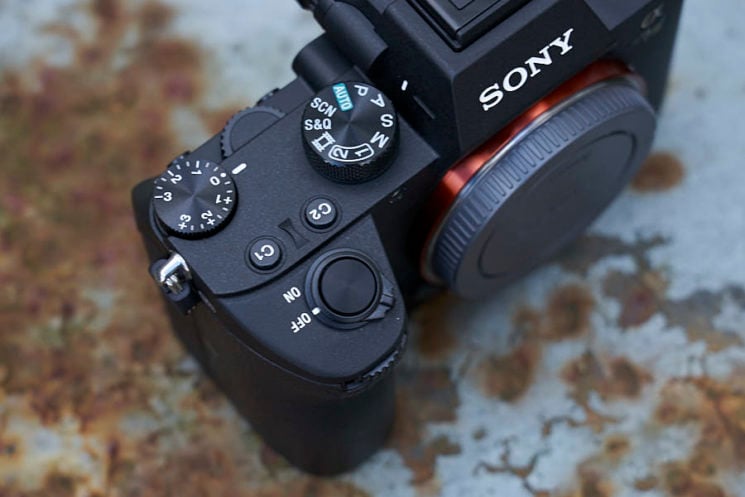 One of the X100’s most interesting features was its unique hybrid viewfinder system.

The X100 had a lever on front that toggled between its normal optical viewfinder and an electronic viewfinder with full exposure preview.

That was many photographers’ first taste of an EVF — which is the #1 reason to use a mirrorless camera.

The X100 was also dead quiet, courtesy of its silent mode and leaf shutter lens.

Combine that with small size, and the X100 became the perfect gateway drug for mirrorless cameras.

I remember thinking “why can’t my Canon do this?”

In fact, I now see that I switched from Canon to Sony because of the X100.

The X100 made me want a smaller camera with an EVF.

3. The X100 broke the Canon/Nikon duopoly 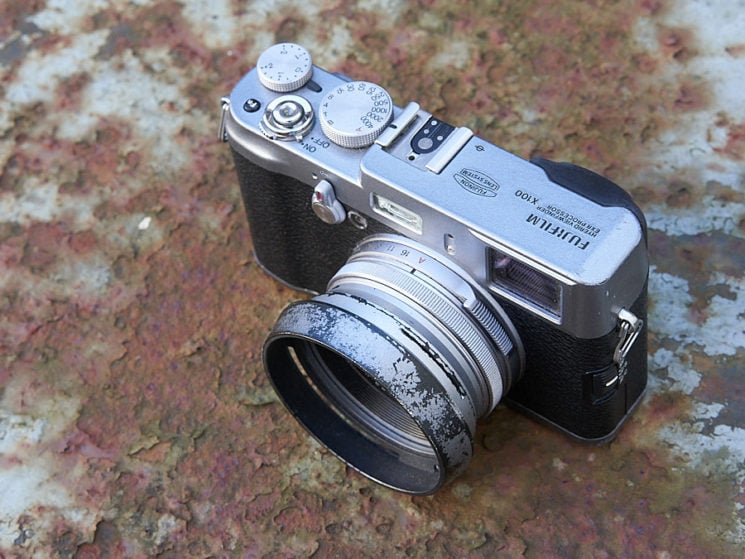 Olympus, Panasonic, Sony, and Pentax were barely on the map.

And certainly, nobody gave a crap about Fujifilm.

But perhaps indirectly, the X100 toppled Canon and Nikon.

The X100 helped people realize that compact camera could produce great images, and highlighted the benefits of mirrorless cameras.

With Canon and Nikon asleep at the wheel, Fujifilm and Sony rushed in to take market share.

The Smartest Company on the Block

The X100 killed because there was nothing like it on the market.

The X100 hype drove demand for a full lineup of Fuji cameras and lenses.

APS-C sensors used to be viewed as compromises. It’s what you bought if you couldn’t swing full frame. Fuji turned that idea on its head with the X-Trans label. I’ve never been convinced X-Trans is anything special, or even beneficial.

Fuji did the same with the term X-Trans.

Is X-Trans better? I don’t know. But it makes Fuji different.

And now, the GFX series dominates another category — the reasonably priced digital medium format camera. Pentax should have owned this segment of the market, but it’s all Fuji.

But Fuji is the smartest company on the block.

Hear how the sound of Fujifilm’s camera shutters has changed over the years
« No assistant? No problem — a guide to mobile light diffusion
2019 Landscape Photo of the Year contest winners will put you in awe of nature »