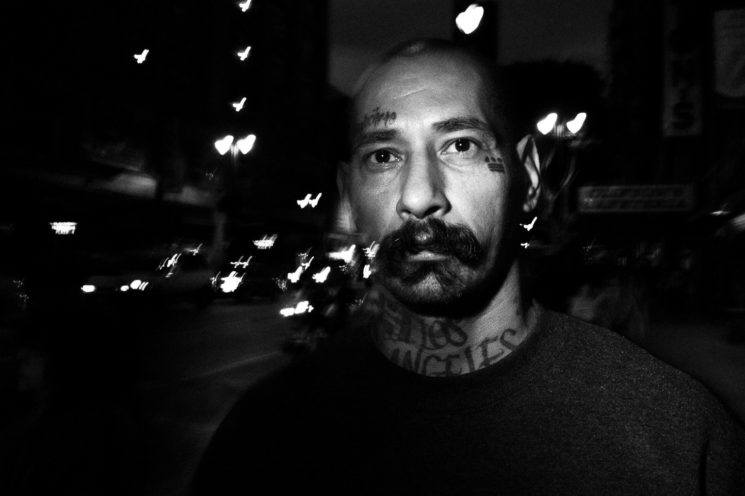 There are a lot of passionate Street Photographers out there that create great free content that help me in very different ways. Some are more on the educational side while others inspire me to improve my images. Here is a list of Photographers I hope will be helpful to you too, together with links to resources that helped me a lot especially early on my way to becoming a better Street Photographer. 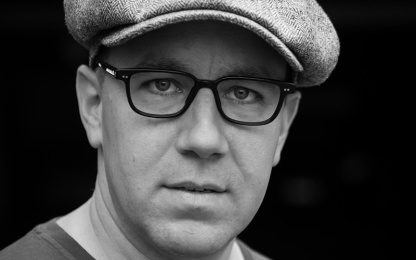 Although he announced his retirement of Street Photography early in 2016 the Swiss based Photographer is actively posting great images again. His style is mostly clean black and white with a great emphasize on the technical composition of his images. If you ever wonder how you could photograph on the scene more appealing pictures, he shares some great insights on udemy. For german speakers he also had a weekly and now irregularly Podcast. 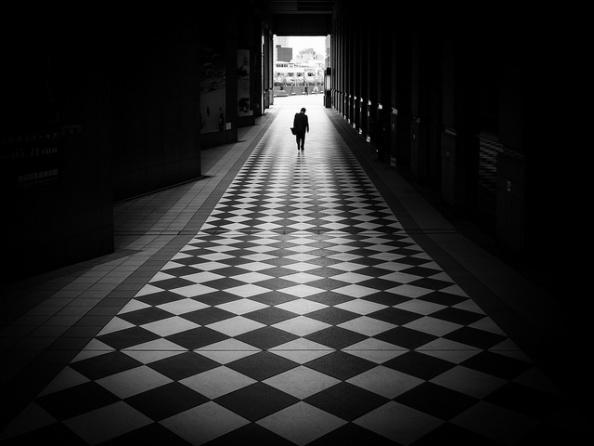 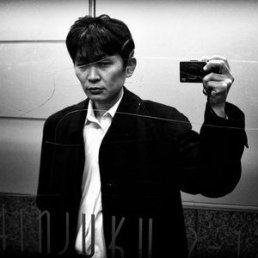 Rumor has it that this Photographer capturing the beauties in Tokyo sometimes gets vocal to grab the attention. What might sound very unconventional also results in unique looks from the strangers that he gets very close. He has a great eye for unique characters and the eye-contact on most of his images is what makes his style so remarkable. If you wonder if there are any limits in how close you could get to other people here is a comprehensive case-study that shows how important it is to overcome your fear on the street. 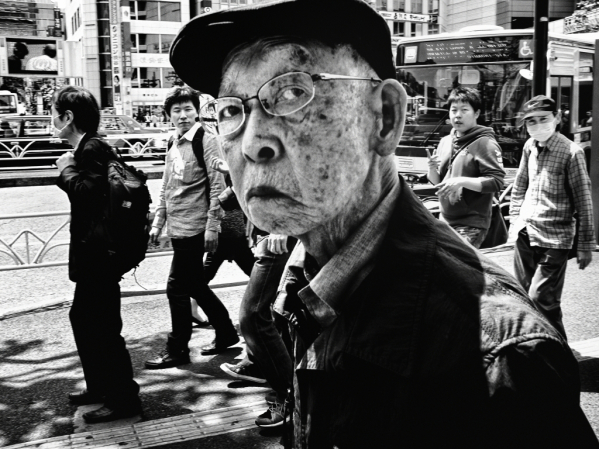 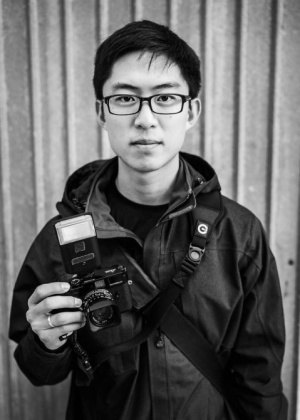 He is probably one of the best known and controversial Street Photographer/Educator, but shouldn’t be dismissed on this list. No matter if you like his pictures or not, he has a great influence and produces content that can help you to understand Photography better. I recommend especially his extensive series about photo composition and rules. Some approaches like asking for permissions first and letting the model pose in front of your camera aren’t really my cup of tea, but other than that his presentations are a great educational source. 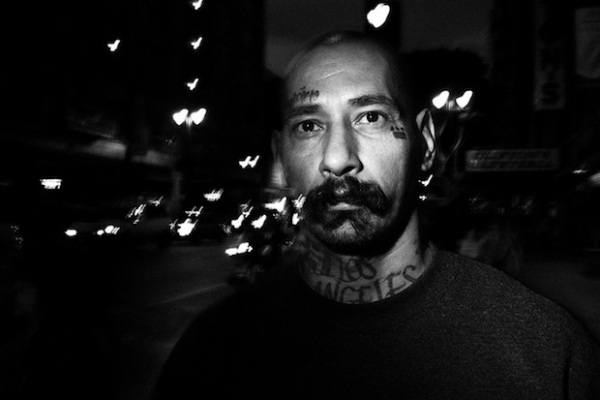 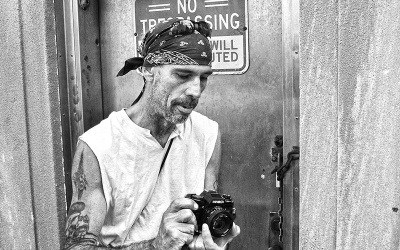 If he saw himself on the same list as Eric Kim he probably would be pissed and he wouldn’t withhold his opinion. But that’s the reason why he definitely needs to be on the list. He has very strong opinions about the current state of (Street) Photography and doesn’t care how he is viewed other Photographers. That allows him to truly live and photograph his own way documenting the human life as he says it himself. He also is one of the few that invest a lot of time and his soul into one project to change his hometown. If you haven’t yet, check out his series about heroin consumers in Chicago and their ongoing struggle with the life on the street. 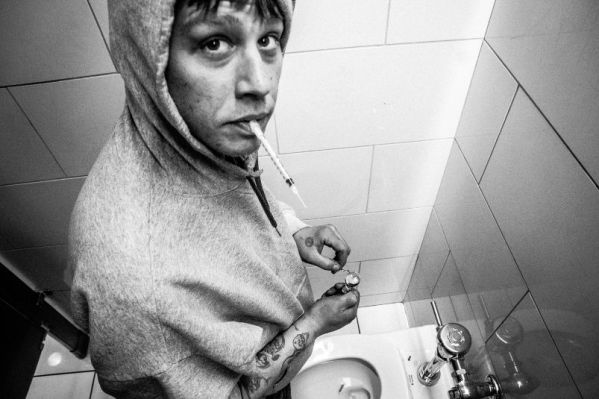 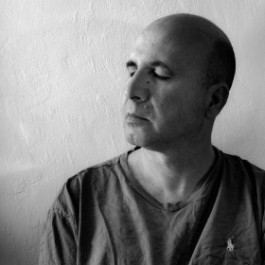 Israel is one of the hotspots for Street Photography and Ilan Ben Yehuda is one of the reasons why it became such a popular place for photographers around the globe. His view on the traditional and modern israeli society is truly inspiring. Whenever I am in a slump and feeling uninspired, his photos put a smile on my face and motivate me to try harder the next time. A lot of his pictures are prime examples for great layering, whether consciously or subconsciously embraced in his pictures. If there is something that stands out within his own style, I’d say that the whole frame is filled from the front to the back, with scenes that seem to be out of this world. 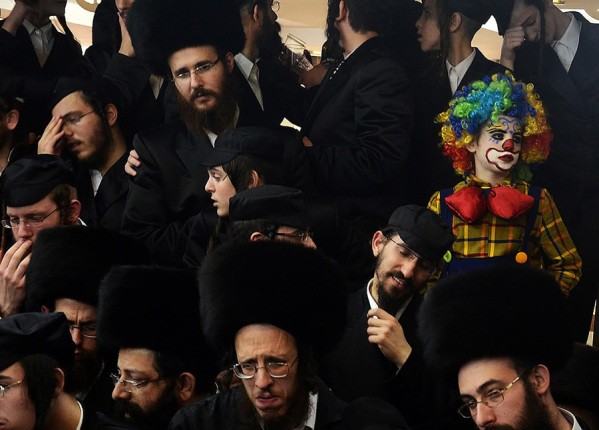 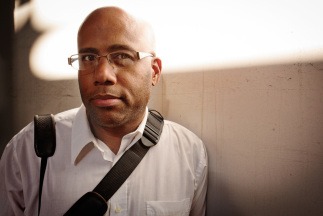 Being one of the most underrated Content Producers Ibarionex Perello covers every aspect of Street Photography on his Youtube Channel. He doesn’t follow the typical gear talks, but gives in-depth reviews about photos that are uploaded to his flickr group. The Interview series includes now about 350 episodes providing countless hours of great talks. 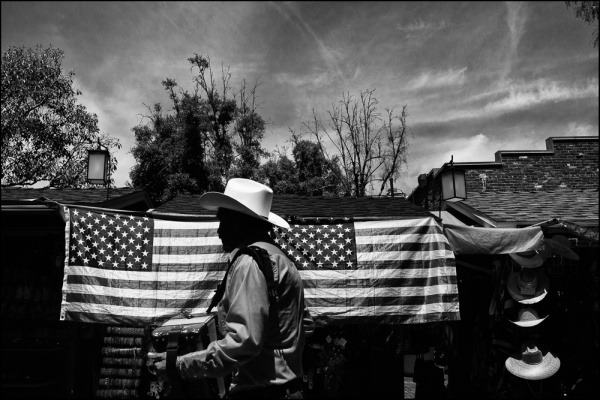 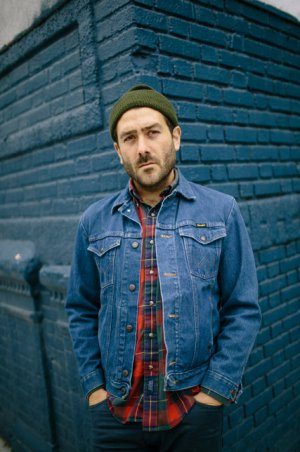 The New York based Street Photographer Daniel Arnold got famous for his earnings of 15.000$ in one night where he sold prints for 150$ each. With over 100.000 follower on Instagram there are obviously a lot of people agreeing with his style of portraying this lively city.

His daily stream of photos on Instagram always stand out and have a very “in your face” appeal. He gets close without being disturbing and his flash that he mostly uses adds depth to the reactions he gets from his subjects. Following his instincts he seems to have a very good sense to always be on the right spot where the action happens. Often times his pictures seem to be very messy, but that also adds to the experience that New York has to offer, as a chaotic ever moving metropole. 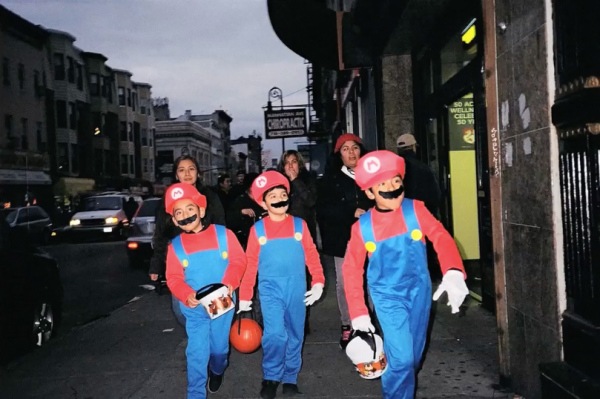 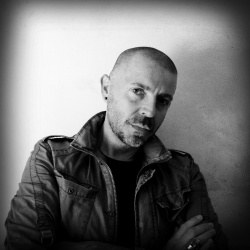 Homepage | Belly of the Beast

As a truly master of black and white photography it isn’t far referenced that his book is titled “Rage against the light”. While wandering the streets of Sydney he always seems to be on the lookout for great contrasts and shadows that are cast in the evening hours. If you are ever in doubt about how to use natural light to its maximum potential he can be a great inspiration and it shows how hard it is to recreate his style of black and white photography. Additionally he is also featured in the short movie “Belly of the Beast” which displays his work on the street. One of the best videos about Street Photography that can be on repeat and offers new insights and motivation every time you rewatch it. 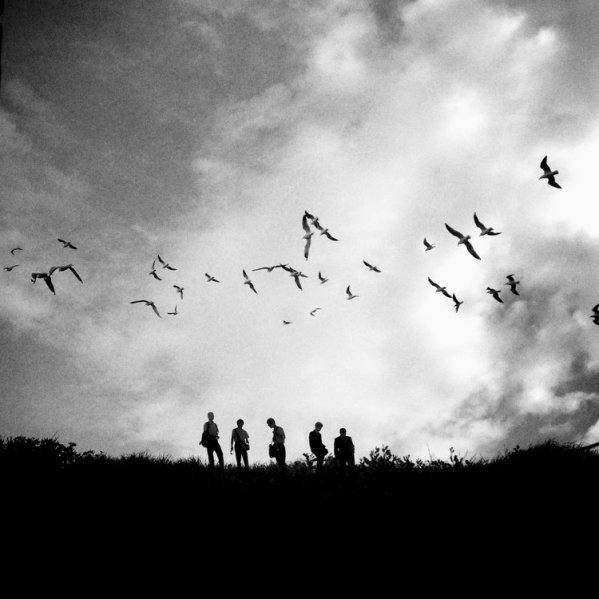 Lately I’ve been getting into Flash Photography more and more and his pictures were amongst one of the most outstanding inspirations that one could find if you are trying out this style of work yourself. Whether he combines the flash with a longer exposure or just gets up-close to his subjects, his images have a very wild and almost “trippy” appeal. 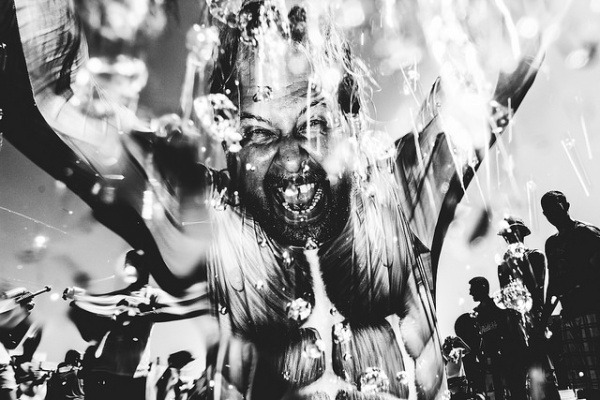 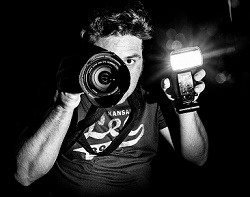 As his profile picture already shows he is also one of the passionate Street Photographers that use a flash most of the time. In his style of shooting he is probably a more tame version than Boris the Flash, but nonetheless never ceases to amaze me with exceptional pictures. 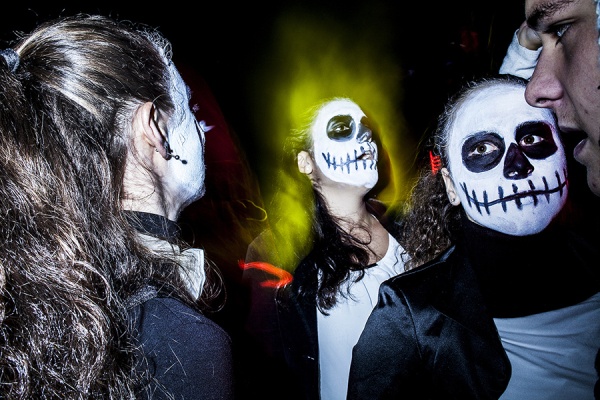 Sebastian Jacobitz is a street photographer based in Berlin, capturing every day life in his city. You can find out more about Sebastian on his website, follow his work on Instagram and Facebook, or reach out to him through Twitter. This article was also published here and used with permission.

The 20 most Influential Street Photographers According to Streethunters.net Readers

This Norwegian forest cat has a bigger Instagram following than you
« How to build your own heart and star shaped DIY ringlights
Can off the shelf AI Vision systems detect and censor art nude photographs? »