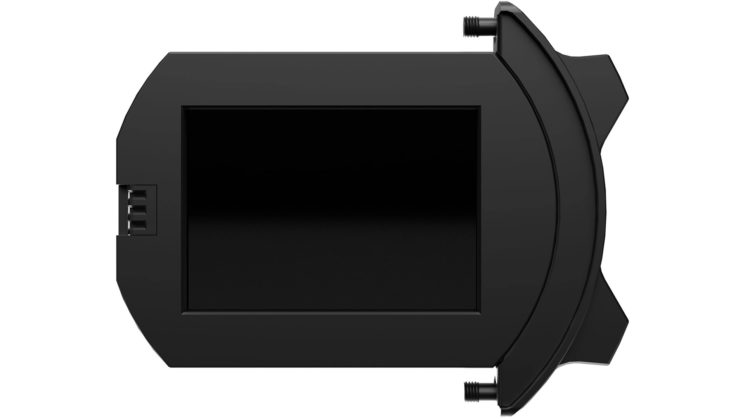 Z Cam’s eND filter is now available to pre-order. It’s an electronic variable neutral density filter designed for use with the Z Cam E2-S6, E2-F6 and E2-F8 cinema cameras. It was first shown off at IBC 2019 last September and offers a range of 1.7 to 6.7 stops of neutral density in 1/3rd stop increments.

We swung by the Z Cam booth when we were at IBC last year to check out the then-newly announced Z Cam E2 S6, F6 and F8 along with the eND electronic neutral density filter.

The eND filter functions like any other ND filter. You set your shutter speed appropriate to your frame rate to get the motion blur you need for it to look natural, set your aperture to give you the depth of field you want, and then adjust your ISO to give you a good exposure. But when your ISO’s as low as it’ll go and the shot’s still too bright, that’s where ND comes in.

Unlike your more typical screw-on NDs, the Z Cam eND sits behind the lens instead of in front of it, offers a much finer degree of control over the amount of light entering your camera than regular variable NDs offer. Screw-on filters generally only have full stop markings, and they’re not always terribly accurate, either. The eND lets you make adjustments in 1/3rd stop increments. 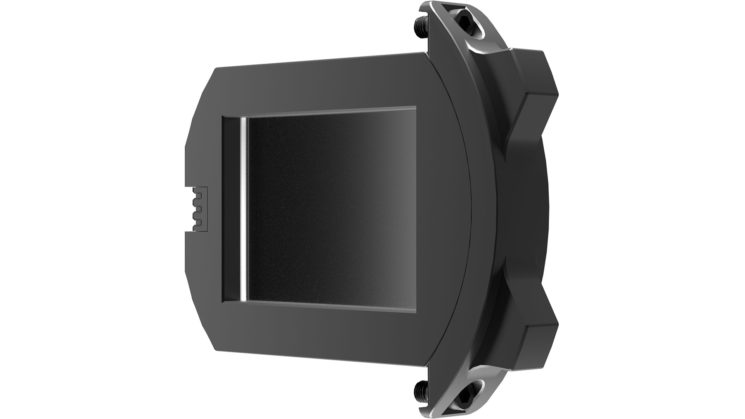 The other big disadvantage of regular screw-on variable NDs is that they can cause unwanted cross-polarization effects (the dreaded “X”) which can ruin your shot. An electronic ND shouldn’t have this problem at all, though, producing an even light reduction across the entire frame. It also allows the eND to have a wide range from 1.7 to 6.8 stops.

This isn’t the first time we’ve seen this sort of thing. Aputure incorporated it into their DEC Vari-ND Adapter a few years ago, which let you mount Canon EF mount lenses onto Micro Four Thirds cameras, but it’s certainly not a commonly available technology. So, it’s nice to see it being adopted by current camera manufacturers.

Unlike the Aputure DEC Vari-ND, though, the Z Cam eND won’t be available for their Micro Four Thirds cameras, as the flange distance just isn’t great enough to accommodate a filter behind the lens. Perhaps they’ll decide to make their own line of EF to MFT adapters that incorporate this feature, though, now that Aputure’s product is discontinued. We can hope, right?

The Z Cam eND is available to pre-order now for $399 and is expected to start shipping any day.

Haida bring the Variable ND filter to the M10 100mm system; a review

« Nikon delays the release of 120-300mm f/2.8 lens due to Coronavirus
Photographer sets up hidden camera and films a vast array of wildlife crossing a log bridge »