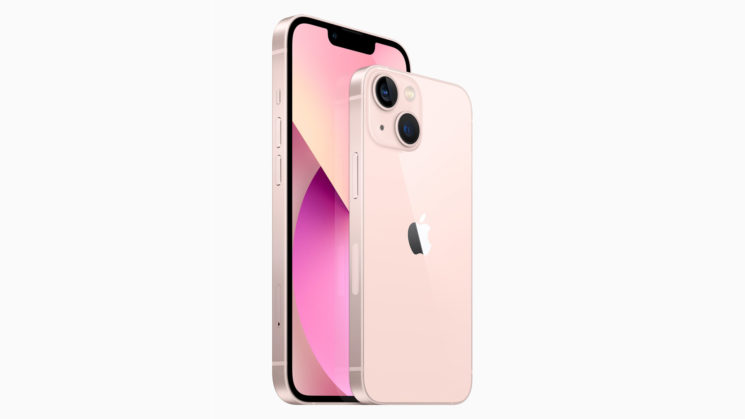 Apple announced the launch of the new iPhone 13 range yesterday, and its camera is a real game-changer, particularly for videographers. With new features such as a wide-angle and macro lens, plus 3x telephoto zoom and a dedicated cinematography video mode, could this be the beginning of the end for bulky DSLRs and mirrorless cameras?

The phone boasts many impressive attributes such as a 1TB storage, 5G, and extended battery life. Additionally, for photographers and content creators, several features will be very exciting.

Firstly let’s look at the cinematography mode. This actually replicates the rack or pull focus effect that you see in movies when the focus transitions seamlessly from one subject to another. For anyone who has tried to do this on a DSLR or Mirrorless camera manually will know how difficult this is to do smoothly. In fact, in large Hollywood productions, there is a camera assistant employed specifically to do this job. The iPhone 13 will actually do this all for you following a subject through a scene and will even change focus automatically when the subject looks away. 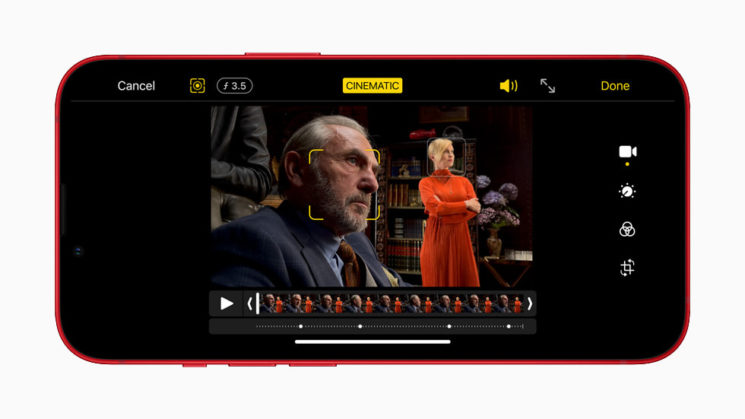 Perhaps the most interesting aspect of the cinematography mode though is that it will let you choose the focus after the fact. That is going to be incredibly useful, how many times have you shot something and wished that you could go back in time and alter the point of focus? Furthermore, a scheduled update for the Pro model will allow the phone to use the ProRes video codec at 4K 30 fps. This codec compresses data without losing image and colour quality. This is used regularly on dedicated video cameras but will be the first time that this will be used on a mobile device.

In terms of the camera for still photography, an exciting feature of the PRO version is the macro lens and the ability to focus only 2cm away from a subject. Coupled with an aperture of f/1.5 the iPhone 13 can take some very impressive ultra close-ups with lack of light not being an issue due to the way the phone takes multiple images and stacks them together in a sort of ultra HDR while still a retaining normal look. Again the super wide-angle lens performs much better in low light situations than previous models, meaning that potentially this phone could be used for night photography and photographing stars.

New Macro photography as close as 2cm in the new iPhone 13 Pro#AppleEvent pic.twitter.com/zjXfV646Hk

Now all this is fairly impressive, but how does this affect us as photographers? Tyrone Turner from Flash Film Academy commented in a short video that he thinks that the end is nigh for the need for DSLR’s and mirrorless cameras. The new iPhone has just “killed about 70% of your lenses on one device, and that device is smart enough to light your scene for you.”

He does concede that they probably won’t be making movies on these devices anytime soon, however, Apple isn’t targeting that market, they are going after the much larger market of content creators, and this is where the iPhone camera specs will really come into its own. “What else are they gonna kill?” he asks, “your slider? Your gimbal? Your drone?”

It’s an interesting point of view, and calls to mind how impressed I was with the capabilities of my friend’s Huawei P30 phone camera with Leica lens when we did some astrophotography together. His phone was actually taking better images than his Canon M50. In my opinion it merely just adds to the possible tools we have at our disposal as visual creators, further reinforcing the idea that the equipment used is less and less important than the person and creative mind using it. And it comes in pink ;)

« 100ASA is a new photo-sharing community that blends Instagram and 1x
Did Oppo and Kodak launch a new smart phone or is it just a dressed up Find X3 Pro? »