If you’ve had any experience with shooting liquids, you know that there are some tricks for enhancing the shape of the drop. Some additives will even make your drops piss on the bowl.

To that extent, many of the perfect milk splashes you see, are not actually milk. It turns out that milk is not the best substance for shooting milk splashes. Alex of Photigy explains:

While milk is generally white it sometimes not ‘white enough’. When in a glass it usually looks nice and white. When we do milk splashes, however, milk may appear less ‘creamy’ than desired. The background light can show through the slightly thinner layer of milk making the shot look less than perfect.

On the other hand:

Elmer’s glue is all-purpose white glue that can be used for many kinds of projects. It works on lots of different materials including paper and other porous materials. Being glue it’s very thick. When mixed with a liquid it greatly increases the liquid’s viscosity. It also has a clear white color. For those two properties it is often used in ‘milk photography’ – whether it is just a glass of milk, beautiful milk splash or droplets of milk flying around cookies.

Alex took the two substances for a stand off, first the real milk (full photo followed by a 100% crop). 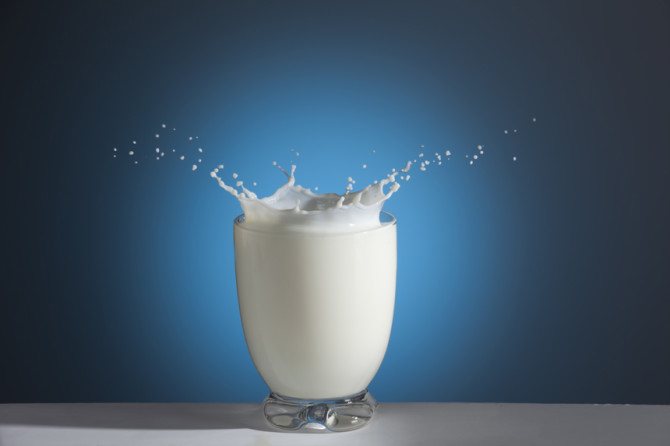 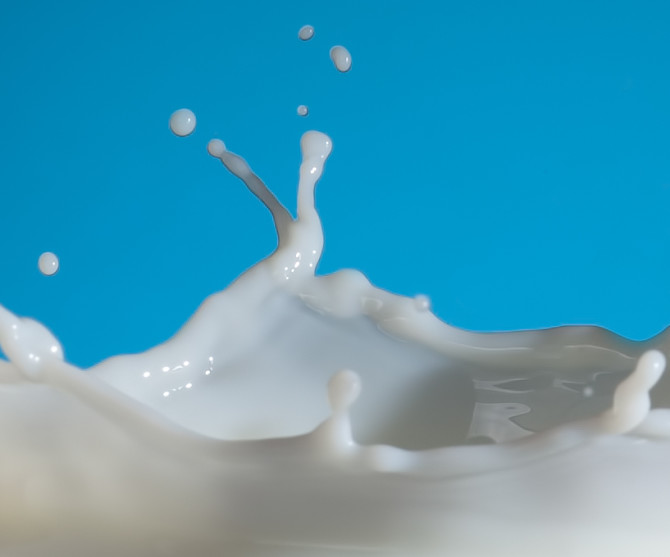 It looks pretty good, but the blue is showing through some of the thinner areas.

Now a mix of Elmer’s glue and water: 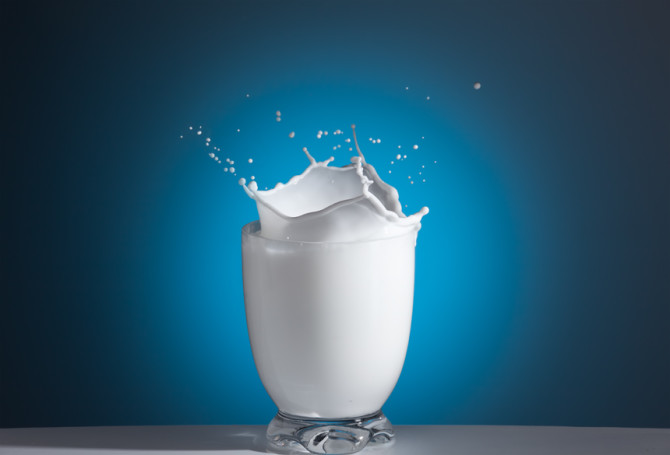 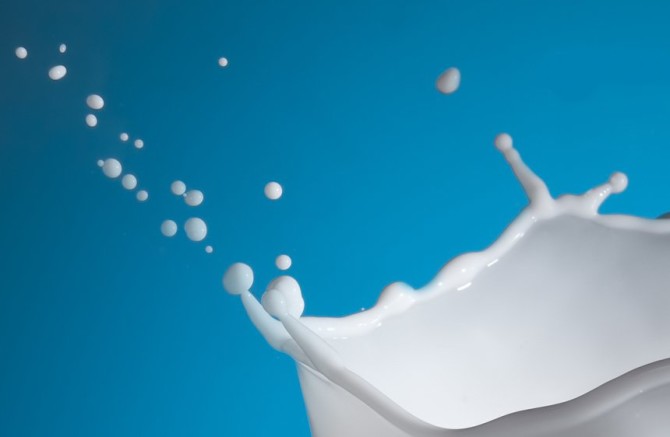 It looks much more solid and the droplets are different in shape, which at least for my taste looks better.

Alex also tries a third option which is Elmer’s glue, water and Glycerin. Head over to Photigy to see what it look like as well as for some great tips on working with Elmer’s glue for splashes.

[Glue or Milk: what is more useful for liquid photographer? | photigy]

Incredible Landscapes Made With Food, Glue And Ice

Lomomod No.1 lets you build your own camera from scratch without screws or glue