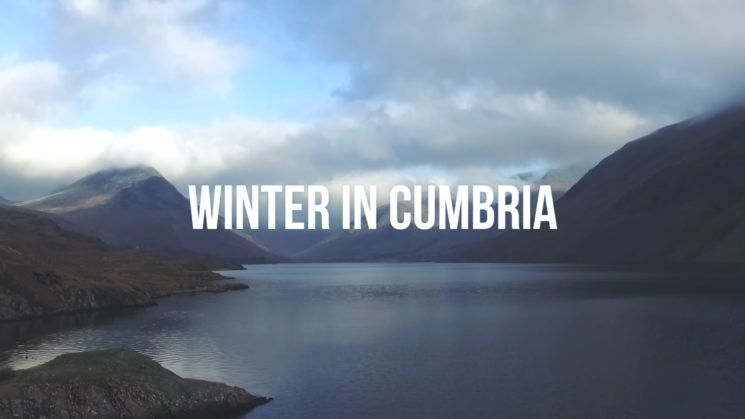 Sean Tucker wasn’t always a photographer. He started off as a priest. But things weren’t going quite the way he hoped, and at 30 found himself looking for a new career. It’s a scary place to find yourself in. Completely changing the course of your life. But when a friend pointed out that this was a point where he could choose to do whatever he wanted to do, things took a turn for the better.

There’s two reasons I wanted to share this video. The first is that it’s shot in the Lake District in Cumbria. One of England’s most beautiful areas, and one I frequently visit to photograph people on location (I only live 20 minutes away, so it’s handy). The other, and more important one, is for you to hear Sean’s story and what he’s learned in his journey so far. He’s had the same doubts and fears, faced the same challenges, and hit the same walls that many of us have had or will have in the future.

Having done photography on the side while working at the Church, it was something Sean very much enjoyed. He wondered if he could make the thing he loved his new career. He’d spent all this time getting good at his last career, that he hadn’t really thought much about his new one so far. He had to start right from the bottom again.

And that’s a tough place to find yourself in. Whether you’re switching careers or you’ve just now decided to start your first in photography, it’s tough. Sean ended up waiting tables for a while early in his photography career, to help support himself and bring in some extra income. He was fine with that, though, and found it a very humbling experience. 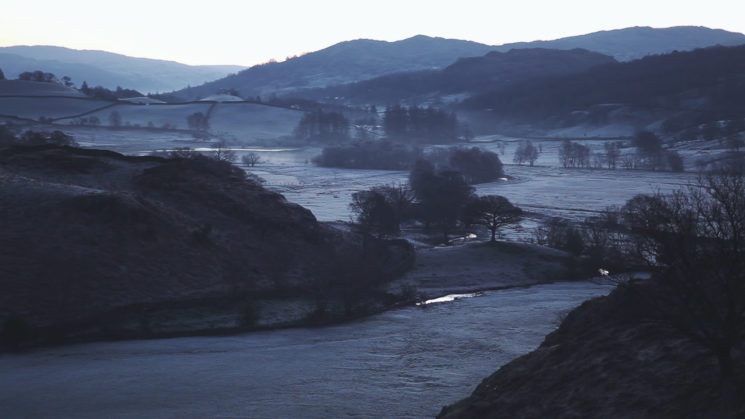 Sean likens a career in photography to the seasons of the year. Many of us believe the year starts in spring, when things begin to grow and blossom. It sure feels like a beginning, right?

But for a lot of cultures around the world, the end of autumn is the end of the year. The growing cycle is complete, the harvest is brought in, work has finished. So, winter is the start of the new year. Everything’s cold and dead and you’re just waiting for life to come back. The beginning of a photography career is like winter.

You’re starting with nothing. You have to build up and plan and prepare. It’s a difficult struggle. You have to work extremely hard. You sometimes feel like nothing’s happening no matter how much you push. Without somebody to guide you, it’s easy to get lost. And spring is often much further away than you expect it to be. 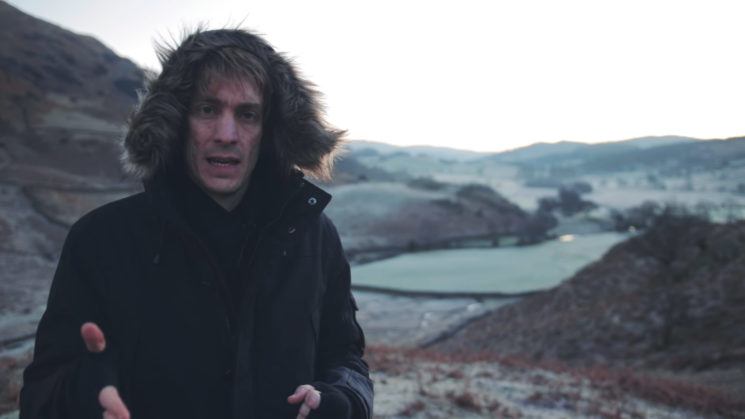 Like many of us, Sean started off with some naive ideas. He thought the fact he was so talented would have clients knocking at the door. Also like many of us, he later realised he wasn’t so talented back then after all. And the world just doesn’t work that way. No matter how good you really are, or how much work you’re getting in, you still have to keep fighting and pushing to get more.

I know that it would be easy for me in a video like this to pretend that I’m a big shot. That because I make money with a camera that I’ve got it all made, and there’s no mystery any more. I’ve worked out how this business works.

But that’s not true at all. It’s a very fickle business.

Sean doesn’t want his story to put people off choosing a career in photography. Quite the opposite in fact. He wants be prepare you for the cold hard truth. Setting up in any business is difficult. Setting up as a business as a photographer is often even more difficult. You have to go into it with realistic expectations.

It’s a wake up call. And something that all those looking to choose a career in photography should hear.

There are, of course, going to be exceptions. Those who just seem to make the decision to follow photography as a career and it blossoms instantly with a few lucky breaks. But that’s not most of us.

Those struggles will also continue to happen throughout your career. Looking at Sean’s website, he’s worked with brands and clients that most of us could only dream of. But he still works hard for the future. He still worries about what may come. That it could all end tomorrow.

What struggles have you faced starting a career in photography? What do you wish somebody had told you before you started?

How ‘Do What You Love’ Can Be A Realistic Career Option

We are giving away over $5,000 of Cinema gear to kick-start YOUR cinematography career

« This is why ultra-high ISO is important in photography
Quick Tip: How to never lose track of charged & discharged batteries again »