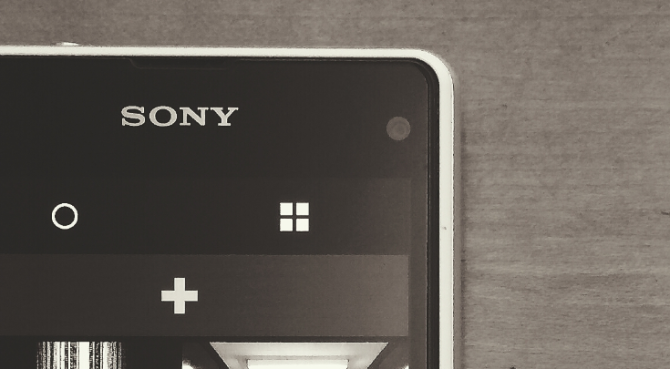 Visual Supply Company [VSCO] is a small company in Oakland, California. Right now, they employ 43 people. You’ve probably seen their name pop up on the photography charts in the iOS and Google Play app stores; that would be VSCO Cam, the company’s image-editing app, which has basically become an absolute must have for mobile photographers. Proving that they’re not just another filter processor, the company’s gained almost a cult-like following because of their commitment to film emulation. Reports are now coming in that another company’s seeing potential in them as well, with Accel Partners announcing their investment of $40 million into VSCO. 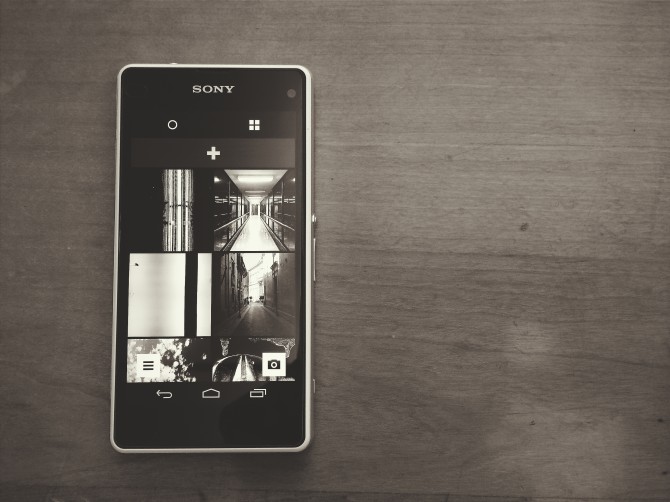 The company, founded back in March 2011, received the fifth largest Series A round Accel Partners has ever done; the investors are well known for the funds they granted a company called Facebook back when it was just starting up.

Besides the app itself, VSCO’s known for the preset packs it sells for Adobe Lightroom and Premiere; the filters that come with it emulate film with near-perfect accuracy, and a gift from the gods for people that prefer the look of film but can’t afford the gear. 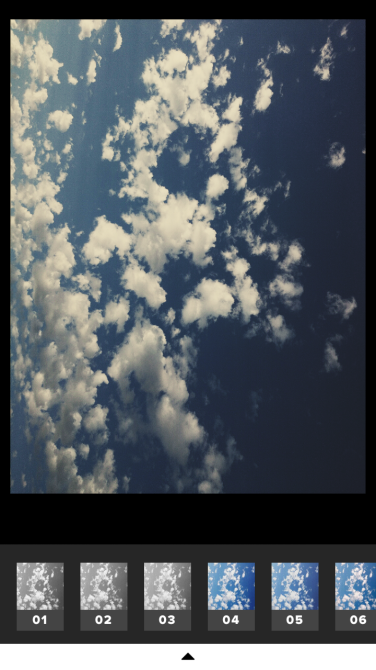 I’ve done another post on VSCO before, and I have to admit that I was raving about it for about half of the article. The fact that other companies are now starting to invest in it is something exciting and full of possibilities because of the platforms VSCO is made for. An investment like this being put into a company that develops software breaks open doors for some serious potential. Look at photoshop and how much it’s advanced within the past five years, or Instagram and how it’s essentially inspired a generation of selfie-prone teenagers to get out there and take a photo. VSCO’s an idea that started right where those two names did, and it’s an idea that’s ignited creativity in a different way for the people that use it. It helps in a way, as well, that the investment is also being planned to be used for expand its creative community. So far, the future of VSCO looks promising, and that’s something that’ll benefit both the company and the photographers.

“Building this platform has, not surprisingly, timed nicely with the rise of the mobile creative, who are taking to smartphones and tablets to not only consume, but also to create. Each day millions of potential photographers come online with new, powerful mobile devices — hardware which long ago swallowed the point-and-shoot camera, and is fast approaching the capabilities of the DSLR. They enable real photographers to forgo expensive equipment in favor of the portability and flexibility of a smartphone, while making a “photog” of the rest of us.” – Accel Partners