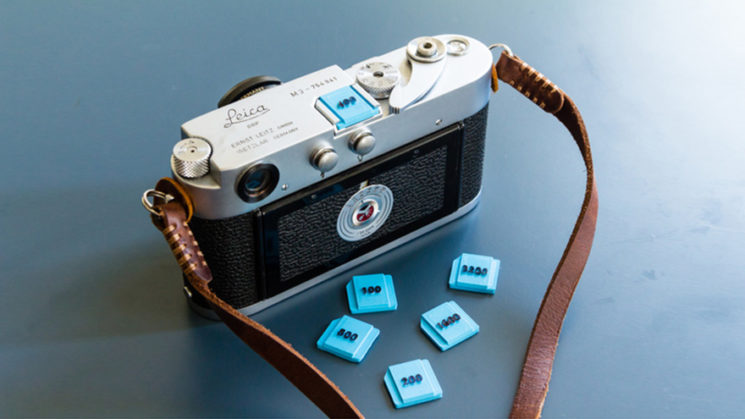 3D Printing has crept into my life and my photography a lot during 2018. My Dobot Magician has served me very well. But one of the side effects of being a photographer with a 3D printer is that it keeps you regularly checking Thingiverse for cool photography related projects.

One such project is this one from Guy Sie. He’s produced some Leica ISO film speed hotshoe covers, although I’m pretty sure they’ll work for other cameras, so that you can remember what speed film is in your camera.

If you’re shooting with a more modern film body, for example a Nikon F100, and DX coded film, then this sort of thing usually isn’t necessary. Your camera knows what speed film is in the camera. But what if you want to push your film? Or you’re using a camera that doesn’t know what ISO film you’re using? What if you’re using a handheld meter and just want a quick reference?

That’s where Guy Sie’s project steps in. His design is based on Dimitry K Valberg’s regular hotshoe cover. He’s simply added numbers to the top. But it’s an important tweak for film photographers. 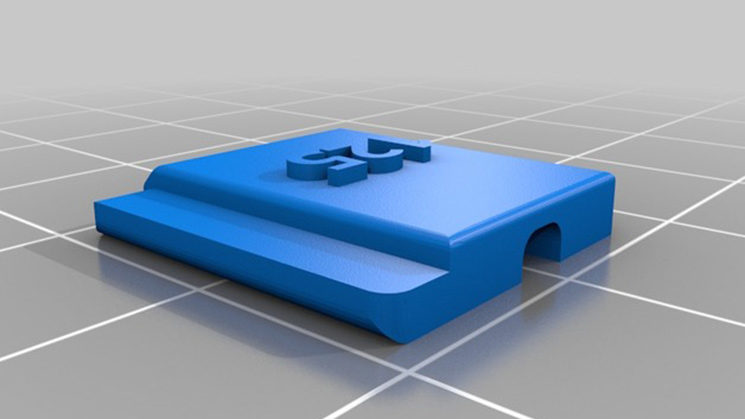 He also suggests printing out a set in white and then another set in a different colour so you can keep track of which cameras are shooting black & white film and which contain colour film.

You can download the complete set over on Thingiverse.