I re-invented a new photographing technique. The technique is new in the digital domain but, in fact, the phenomenon itself was known since the early era of digital photography.

I don’t remember the name of the camera but I heard that digital cameras could not capture colours before the Bayer filter was invented so you had to take three shots—one for red, one for green and one for blue—and then they were merged into one photograph. However, if there was moving elements such as clouds, waves, cars, pedestrians, cats in the picture, you get unnatural colours.

Although people tried to avoid this effect to capture natural photographs, I thought it would be interesting to create such colours on purpose as a new way of artistic expression, and so I devised this technique. Let me tell you how to do it in details.

To do this, obviously you need a tripod. Fix your camera on the tripod and take three shots. To get radical effects, the exposure time should be long and there should be some time gaps between each shot. But I use three shots taken in a row as example: 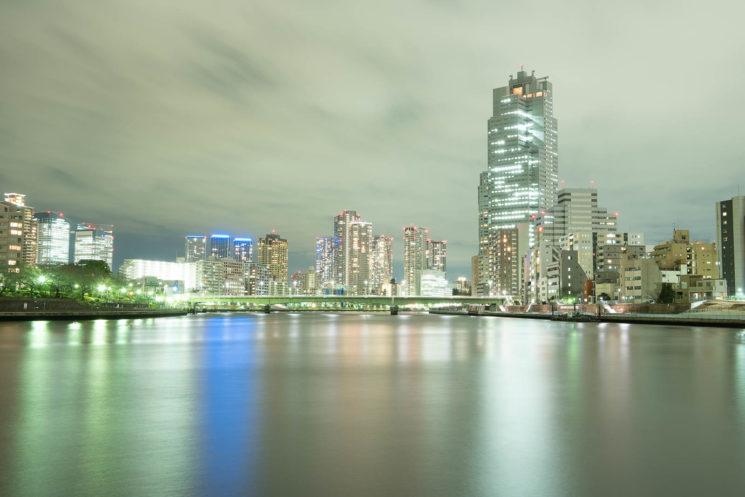 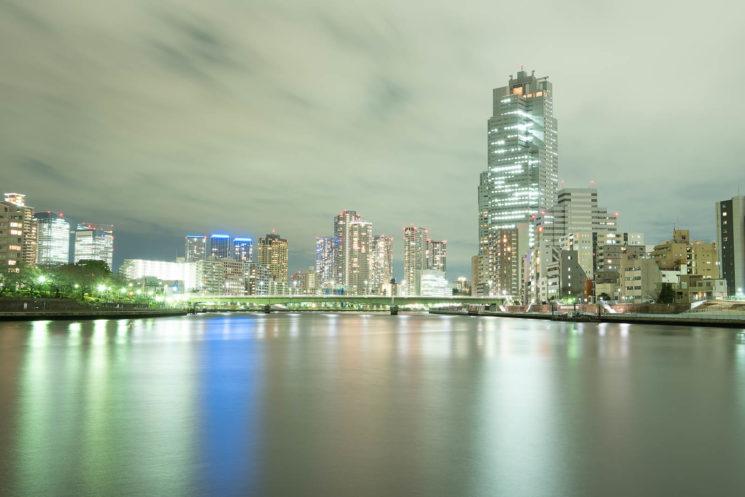 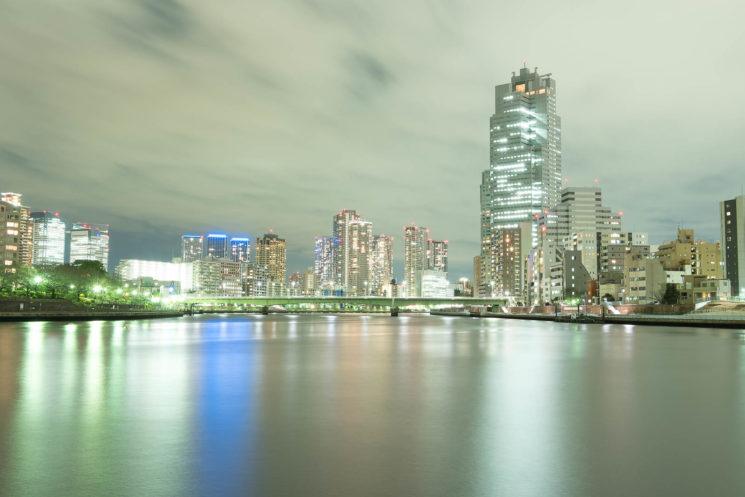 As you see, they’re almost identical except for the clouds and water. I export them from Light Room to Photo Shop as layers. 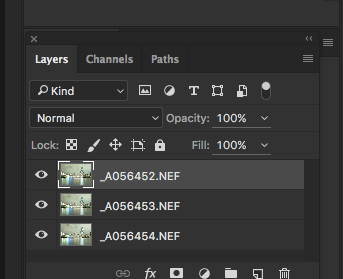 Once they’ve been imported into Photo Shop, you open the Color Channel to use only R, G and B channel of each shot. 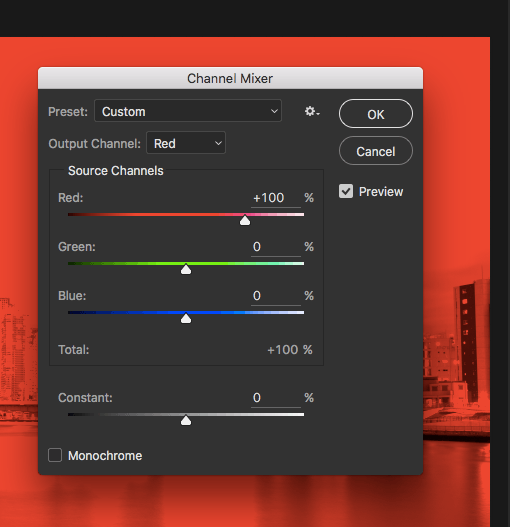 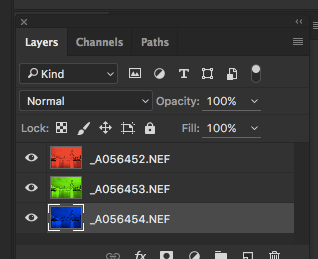 Then merge them by setting the opacity of the first shot to 33% and the second shot to 50%, Then, flatten the image and hit Command (CTRL) + S. The resulting image is imported back to Light Room.

The brightness of the image will be darker because only one of the three colour channels is used in each shot so I adjusted the image. 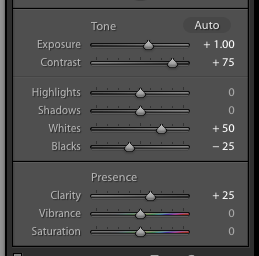 The resulting image is like this. You see moving elements became iridescent colour. 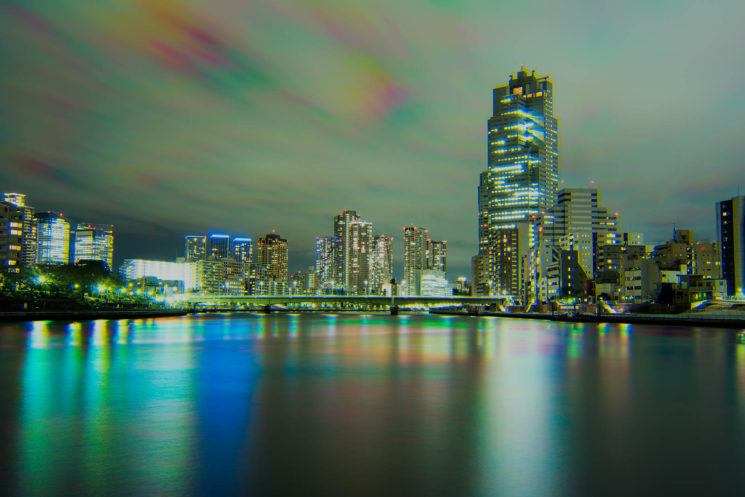 I created the following images using this technique. They’re currently exhibited at Island Gallery in Tokyo. The exhibition is going to end on Feb 26. 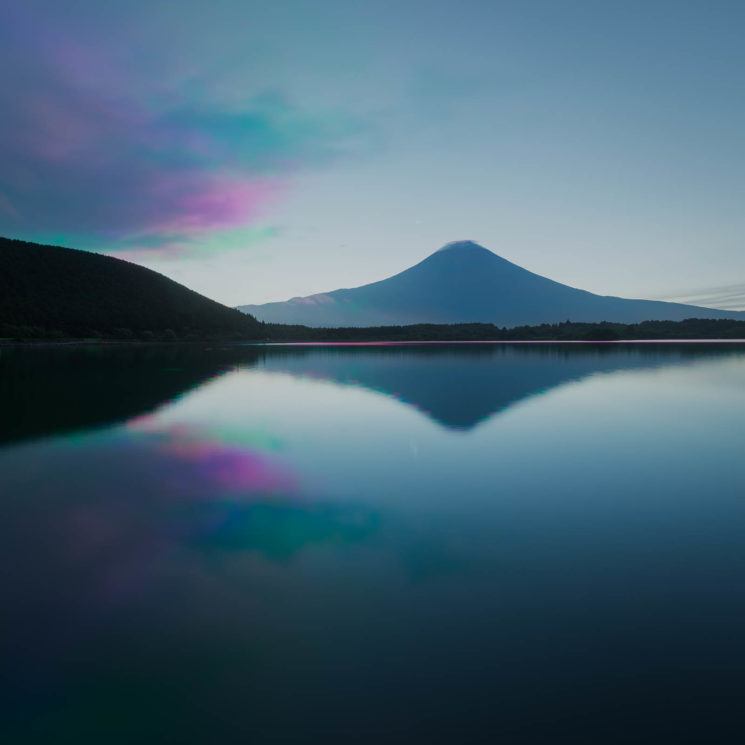 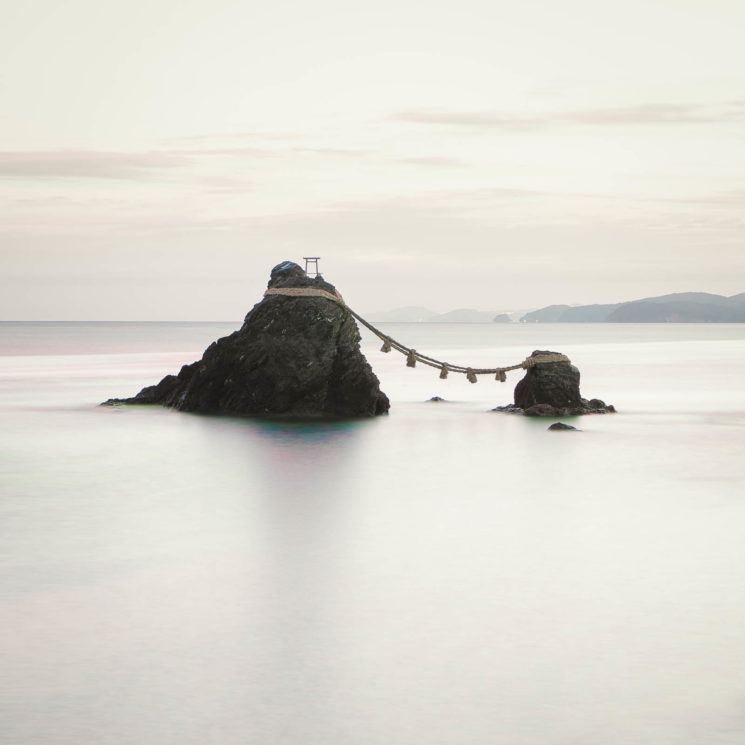 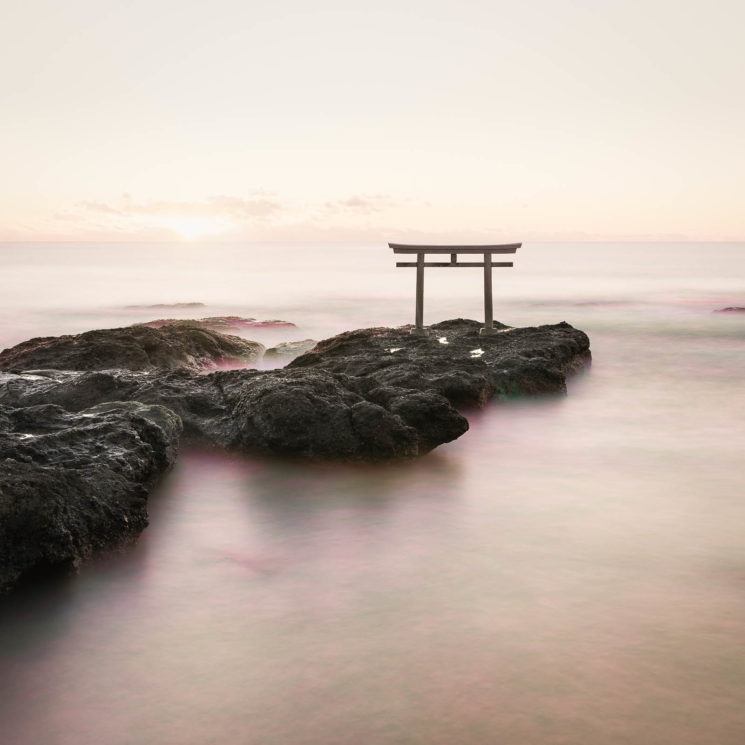 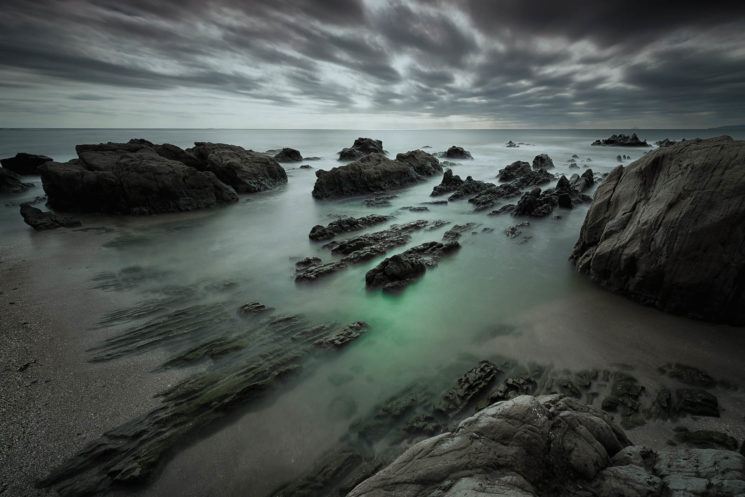 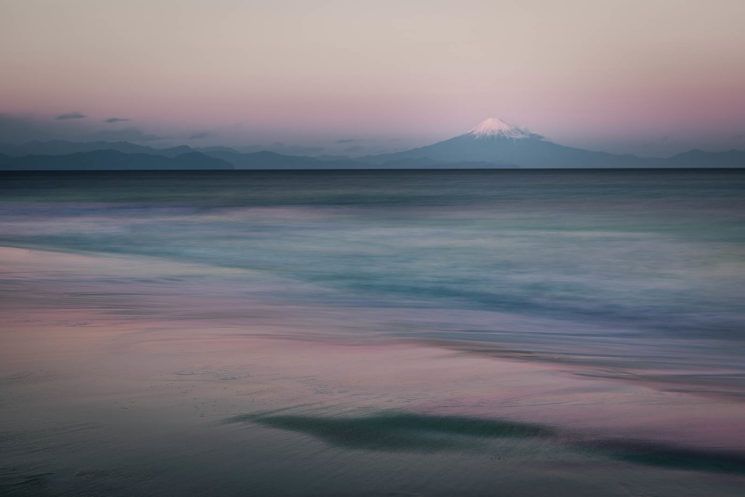 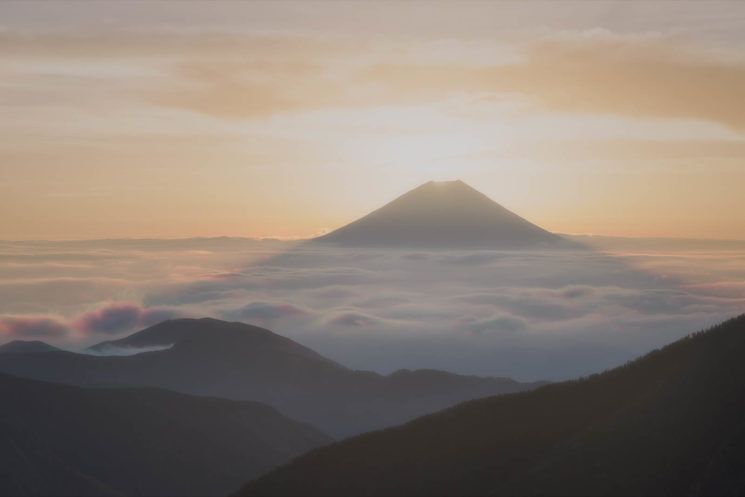 Many friends advised me to not show how to do it but I’d rather want to see how other people use this technique. So I uploaded this post. Good luck with exploring your creativity.

Use this time stacking technique to create surreal landscapes

This photographer turns his imagination into amazing surreal digital manipulations
« You can win over $500,000 in gear if you make a really good short
This photographer creates crazy Toy Stories using practical effects »