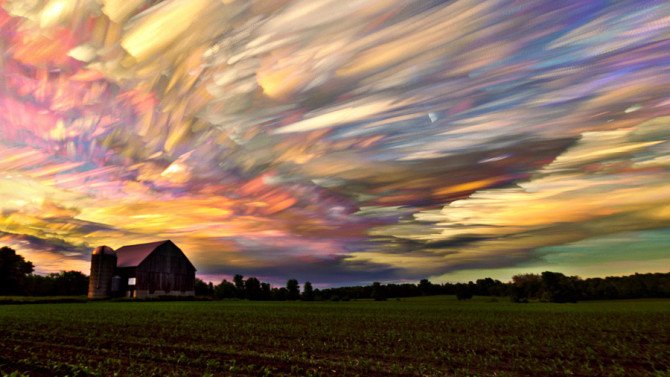 Stacking photographs made from a locked off tripod over a given duration is not a new technique, and has been commonly used for creating star trail images where single super long exposures can be troublesome, but this application of the process is particularly interesting and beautiful.

An extension of timelapse photography, the Time Stack technique’s goal is to show the passing of time in a single photograph, rather than through a moving video.  In this video tutorial, Canadian photographer Matt Malloy guides us through the creation process.

In the video, Matt shows us several techniques in the video for stacking images within Photoshop.

The first involves simply opening the first image in a sequence, and then dragging the rest of the images into the existing document. 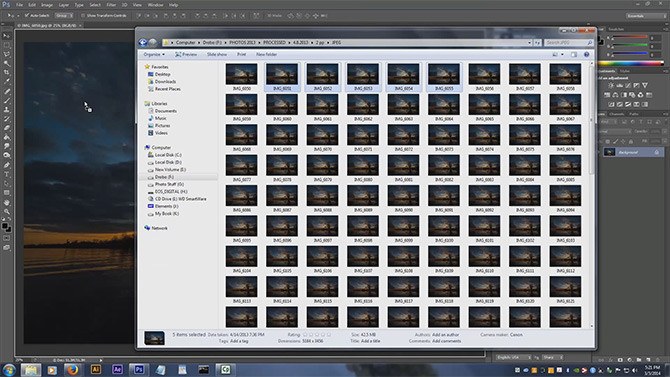 The second basically accomplishes the same goal using Photoshop’s “Load Files into Stack” feature, but with a much quicker workflow as there’s no pesky dialogue boxes to keep clicking each time it imports a new file. 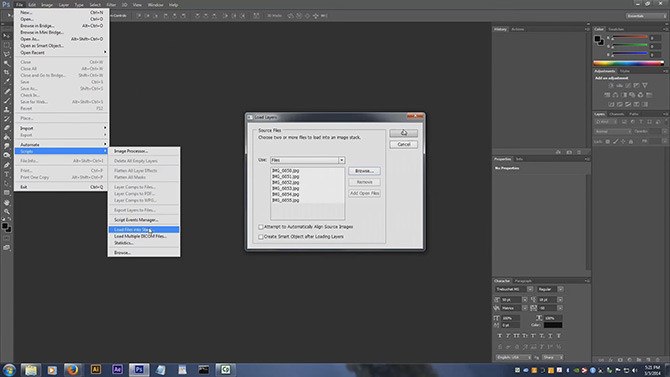 Both of these techniques work, but they come at the expense of memory usage.  Each of the images imported creates a new layer.

If you want to import a sequence composed of a couple of hundred huge images shot on something like a Nikon D810, especially if you’re trying to bring them in as raw files, you’re probably going to find that Photoshop starts to become slow or completely unresponsive very quickly.

To combat this issue, Matt utilizes a set of Photoshop actions by Star Circle Academy to automate the import process, while allowing Photoshop to use the fewest system resources possible. 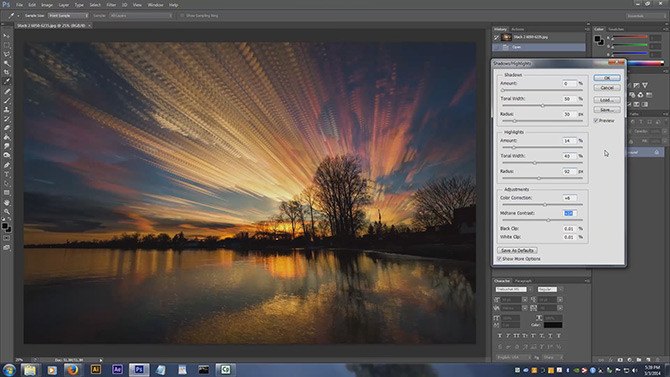 This approach has the added advantage of letting you see exactly how your image is starting to come together while it’s working its magic.

Some final tweaking with Shadows/Highlights and a Brightness/Contrast adjustment layer complete the look.

Here are some examples of Matt’s Time Stacked images. 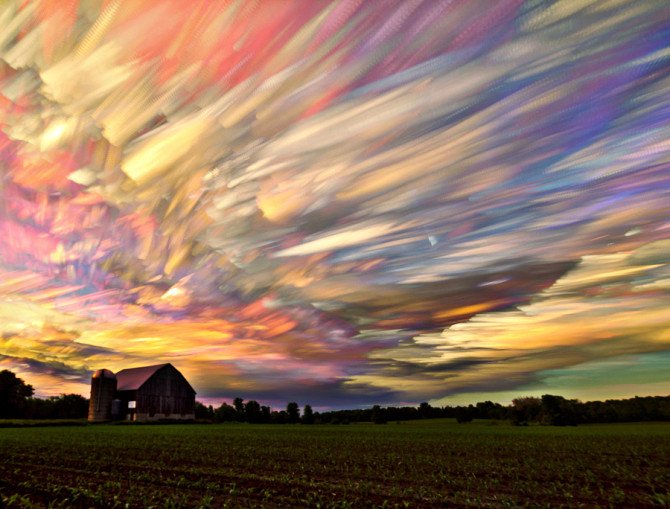 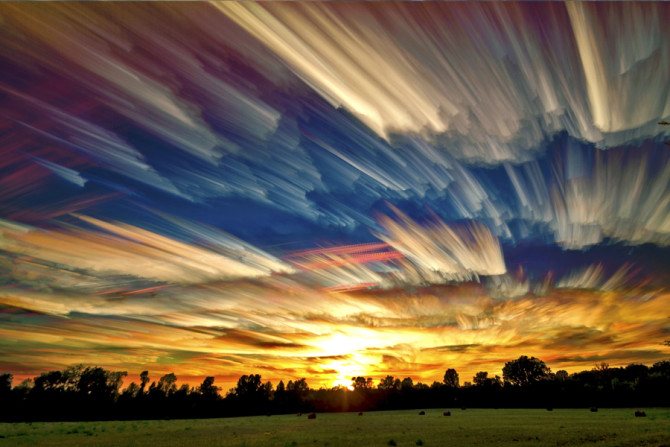 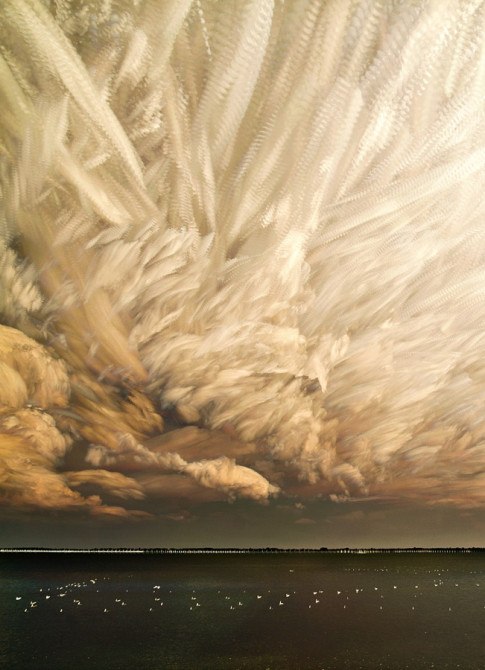 Of course, before you can do any of this, you’ll need to create your image sequence.

If you have a camera capable of interval timer shooting, then you’re all set to start experimenting.  If not, you’ll want to invest in an Intervalometer.  Personally, I use the Yongnuo MC-36R for timelapse and find it ideally suited to this type of shooting, as it’s wireless, and eliminates the risk of you knocking the camera as you shoot.

Just make sure to buy the one with the right fitting for your camera!

You can see more of Matt’s work on his 500px profile, or reach out to him through Facebook.  Images used with permission.

How focus stacking can help you to get super sharp landscapes

This artist photographs surreal “landscapes” from human skin and paint