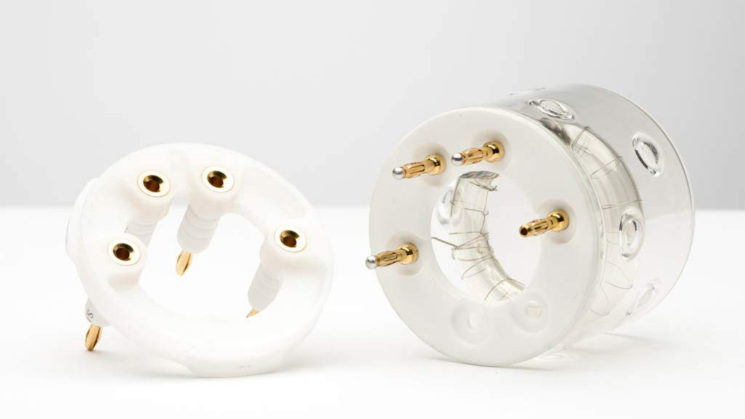 One of the big problems with the Godox AD600 and AD600 TTL was the position of the bulb relative to the modifiers. It just sat a little too far back into the head, and many people felt they weren’t getting the power they should. Godox largely solved this problem with the AD600Pro and AD400Pro, but there are still many AD600 owners out there.

TurtleRig has now announced its newest solution to this problem, with their version 3 bulb extensions. Essentially, they’re shims which sit between the strobe head and the bulb, offering extension pins to bring the bulb out further from the modifier. They’re available for the original AD600 models as well as several other Godox strobes.

The extensions bring the bulb a whole 32mm (1.25″) forward so that less light is wasted when using certain modifiers. They’re available for the manual and TTL versions of the AD600 (as they are externally identical), the AD200, AD400Pro and AD600Pro. For the AD600 and AD600 TTL.

For the AD600, I can understand needing to bring the bulb forward. Possibly even with the AD200 to some degree. But I’m not entirely sure it’s needed on the AD600Pro and aD400Pro. Of course, it will depend on the modifier you’re using. 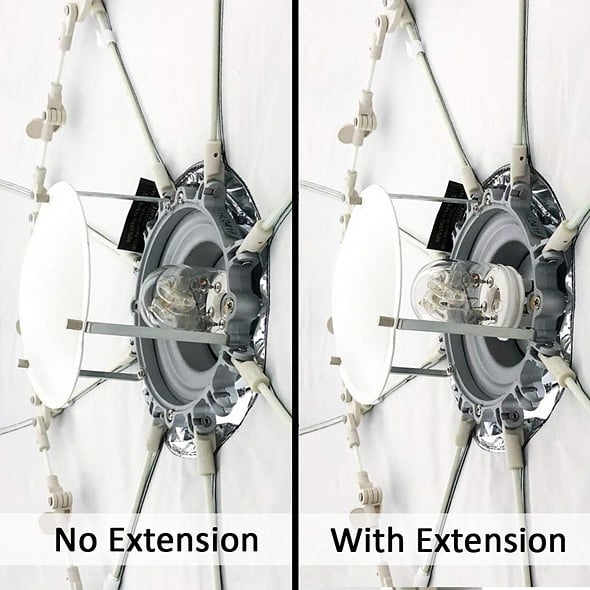 As explained in the video above, TirtleRig claims you get between a third to a full stop of additional light by bringing the bulb forward. I would imagine you’d see the most benefit with the original AD600 models, and as I mentioned, it would depend on the modifier being used.

It’s a very interesting idea and one that many original AD600 owners have been asking about for a while. Although I’d still like to see some tests with and without the extensions and various modifiers with a Sekonic light meter. I certainly don’t think it’ll hurt the light output, though, even if you don’t see any real benefit.

But the theory is sound. It might be worth having some of these in your bag just for those times when you do come across an awkward modifier and need to squeeze every bit of light output from your Godox strobe that you can.