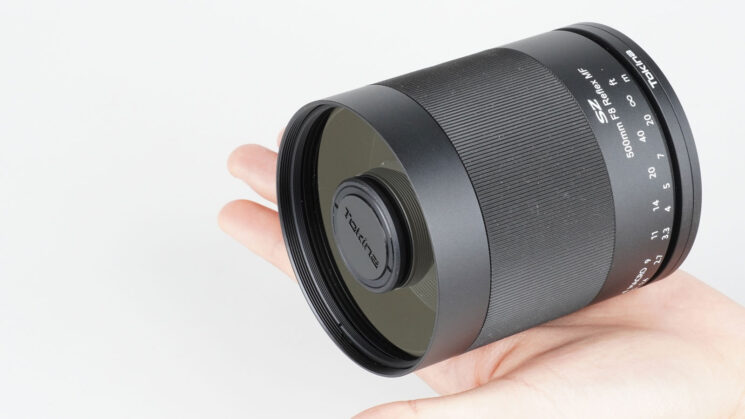 After the 400mm f/8 lens launched in 2020, Tokina has decided to go even further and zoom in even more. The company has announced a 500mm f/8 reflex lens, a super-telephoto lens that fits the palm of your hand. It’s compact and very lightweight, and it’s likely going to be cheap, but it still has some drawbacks. So let’s dive in and see what you can expect.

The Tokina SZ 500mm F8 Reflex MF is, as the name suggests, a reflex lens. This means that it packs little internal mirrors (like reflecting telescopes), which is quite unusual to see in a camera lens in this day and age. Still, this is what enables the lens to be so small and lightweight despite its focal length. Speaking of size, the Tokina 500mm f/8 is only 9cm (3.5 in) long and weighs 310g (10.9 oz).

As you could have probably concluded, the lens features an f/8 aperture, which isn’t all that bright. It produces unique donut-shaped which I believe you can either love or hate. I must admit I lean more towards hating it, but it’s all a matter of personal preferences. Finally, as the “MF” in the name suggests, the lens only features manual focus, which is not ideal if you’re shooting fast-paced activities or fast-moving animals. The minimum focusing distance of the lens is 1.7m. It gives the magnification of 1:2.86, so you can even use it for close-up shots without actually getting too close to your subject. 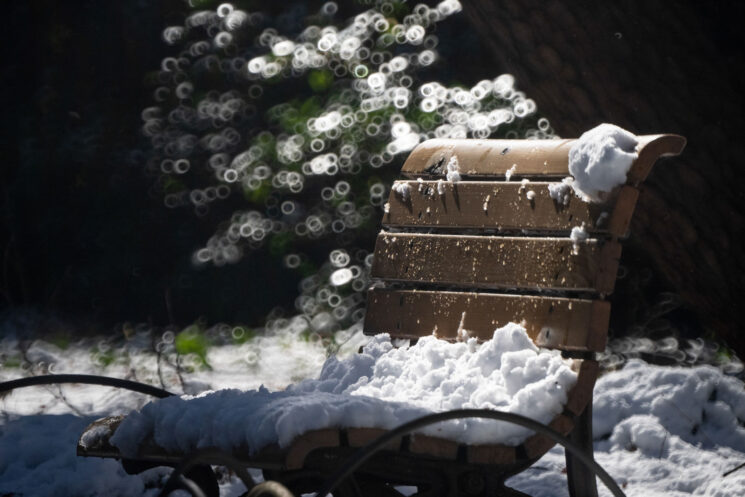 The Tokina 500mm f/8 lens comes in as many as seven mounts: Canon EF, Sony E, Nikon F, Nikon Z, Micro 4/3, Fujifilm X, T-mount. It’s certainly a plus, but keep in mind that you can only mount it to your camera using an adapter, as the native mount of the lens is a T-mount. Similar to the 400mm f/8 lens announced in 2020.

I wouldn’t say this is a lens professional sports or wildlife photographers would have as their go-to lens. But I think it’s not even aimed at them. Judging from Tokina’s description, this one’s more for outdoorsy photographers who want to pack light yet still photograph wildlife, birds, and nature from afar. And there’s another big plus: the price. It still hasn’t been officially announced, but the previous reflex telephoto lens from Tokina costs $245, which is beyond affordable. This makes it great for those who still aren’t sure if a telephoto lens is for them and who are not ready to pay hundreds, even thousands of dollars for a more powerful one.